Cameroon’s U-17 Team in Kigali Ahead of Invitational Tournament 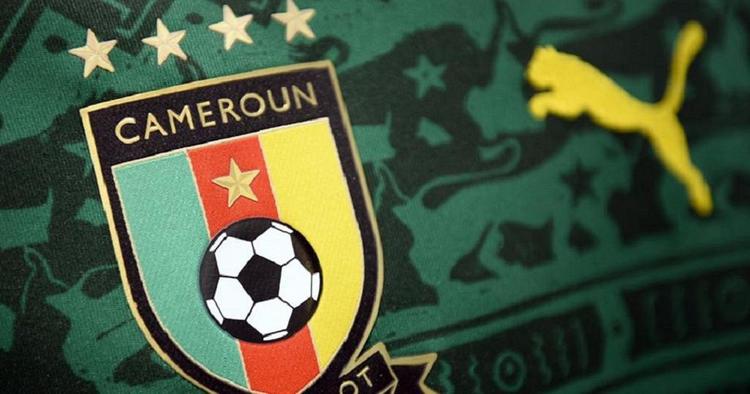 The Cameroon’s Under 17 Boys team arrived in the country on Wednesday morning ahead of the upcoming Under 17 Mini Tournament which starts on Friday at Stade de Kigali.

The Cameroonian delegation composed of 23 selected Lions plus members of the Technical and supplementary staff is now camped at Dove Hotel.

The Lions under the guidance of Coach Thomas Libih will participate in a 3 nations’ mini tournament that begins this Friday.

Rwanda’s Junior Wasps who have been in camp since last week will take on Cameroon in the first game on Friday.

On April 2, Tanzania and Cameroon will face-off before the tournament ends on April 4 with Rwanda and Tanzania locking horns. Cameroon and Tanzania will then leave for the CAF U-17 Tournament slated for 14-28, 2019 in Dar es Salaam, Tanzania.

The U-17 Afcon will take place in Dar es Salaam, Tanzania between April 14-28th. The best two teams that qualify for the semi finals will directly book a place in the U-17 World Cup to take place in Brazil.

25 Years After the Genocide: Hundreds of Survivors Don’t Know their Roots