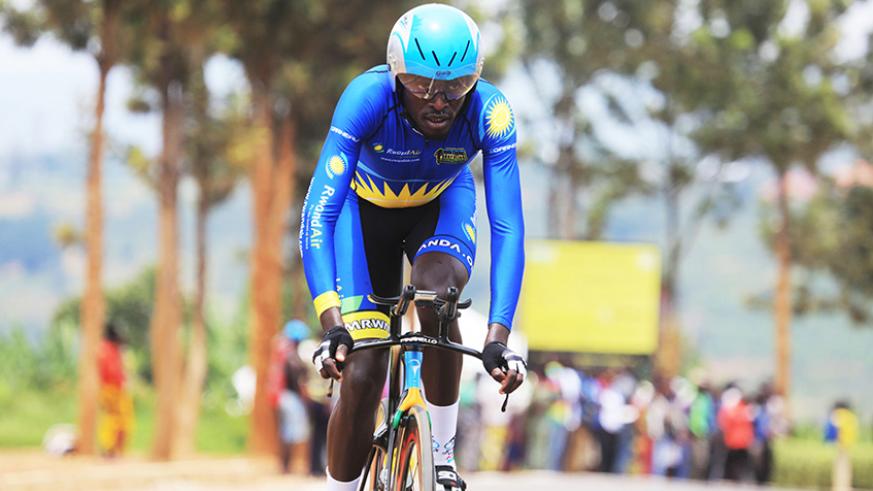 The Rwanda Cycling Federation (FERWACY) sent a 14-member Team Rwanda riders on Wednesday to Ethiopia to compete in the African Continental Road Championships scheduled to start this weekend in Bahir Dar.

The 14th edition of the annual event since its inauguration in 2005 will be staged from March 14 to 19, attracting the best cyclists from across Africa.

The coaching panel is led by Sterling Magnel and Nathan Byukusenge while Eric Maniraho and Sean Belfast while Obed Ruvogera is the team’s physio.

Speaking to media before departure last night, the junior (boys and girls) and elite women’s team coach Nathan Byukusenge said that the teams had ample preparations and they are looking forward to a positive representation and performances in the African championship.

“We have good preparations, riders are in fine form and we will be hoping for good overall performances from them. We expect tough challenge from African teams like South Africa, Morocco, Eritrea and hosts Ethiopia but I believe our riders have something in stock to showcase, we just wait and see,” he added.

Meanwhile, South Africa has named a strong team for the championship which is led by WorldTour riders with Dimension Data – Ryan Gibbons, Jacques Janse van Rensburg, Nicholas Dlamini and Stefan de Bod – are among the elite men in the squad.