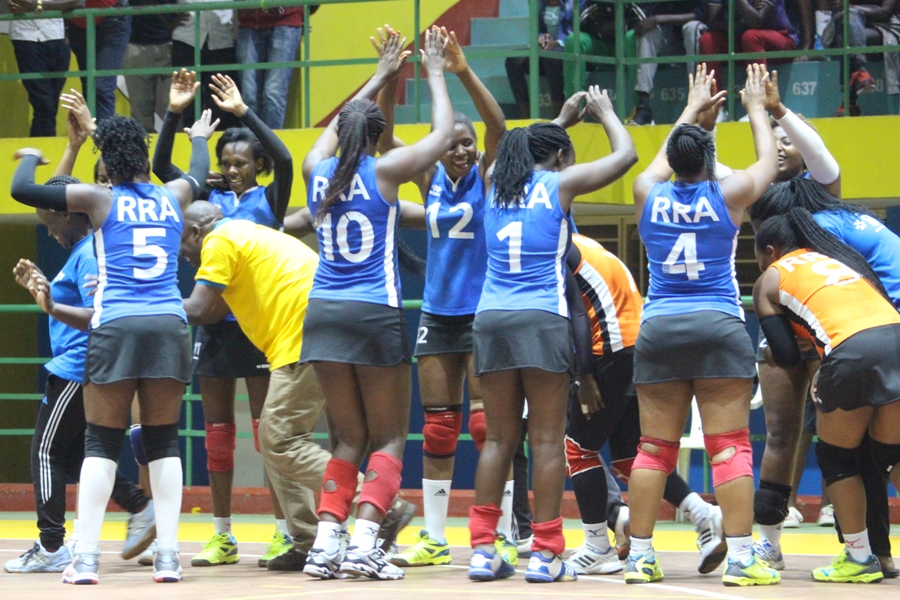 The championship served off Saturday in Cairo, Egypt. The seven-time reigning champions were drawn in Group C along with Pipeline of Kenya, Shooting of Egypt and FAP of Cameroon.

The game, which is a must win for Rwanda Revenue Authority to start on their dream of finishing among the top eight, will be the second of the four games to be played on the second day of the tournament.

After the opening game on Sunday, Rwanda Revenue Authority, , managed by head coach Christophe Mudahinyuka will take on FAP of Cameroon on Monday before winding up their group action on Wednesday with a tie against Shooting of Egypt.

The best two teams from each of the four groups will advance to knock-outs, starting from the round of last eight on Thursday next week.

RRA finished in fifth position at the 2018 edition of the annual tournament, which was also staged in Egypt and won by home side Al Ahly after edging Carthage of Tunisia in the final.

In other groups, Kenya’s KCB were drawn alongside former champions CF de Carthage of Tunisia in Pool B. Carthage won the 2017 championship hosted in Tunisia and finished second last year in Egypt.

The bankers last featured in the annual championship in 2015 and will be competing for the two slots as they seek to qualify for the last eight alongside hosts Sporting and DGSP of Congo.

Group D is comprised of Kenya Prisons, Asec of Cote d’Ivoire, neighbours Nkumba of Uganda, GSP of Algeria and Shams of Egypt.

Champions and hosts Al Ahly Sports Club headline Pool A, which also has Customs of Nigeria, USFA of Burundi and Canon of the Democratic Republic of Congo.