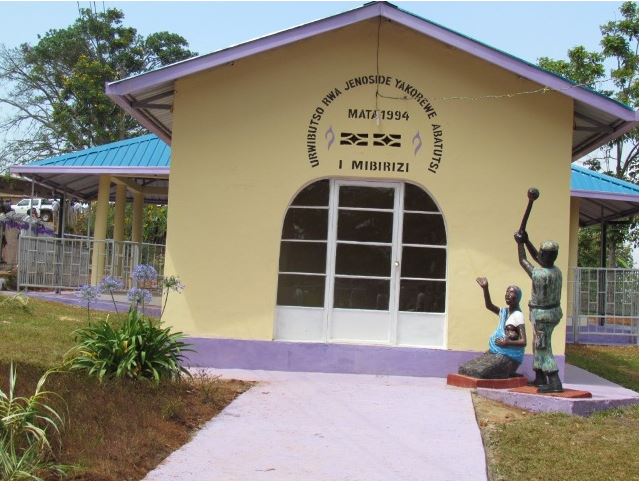 A Swedish Court of Appeal in the capital Stockholm has rejected appeal by genocide convict Theodore Rukeratabaro and upheld life sentence.

The Genocide convict, Theodore Rukeratabaro who had obtained Swedish citizenship, is accused of massacres, assassinations, kidnappings and looting during the 1994 genocide against the Tutsi.

The Svea Appeal Court had earlier this month announced it will decide whether or not the suspect’s life sentence should be upheld.

In June last year, a Stockholm District Court had convicted him of Genocide crimes committed in the Genocide against Tutsi in Rusizi district, Western Rwanda.

Having altered his name to “Tabaro” to evade justice, the convict fled to Sweden in 1998, where he later obtained citizenship in 2006.

Berinkindi had obtained Swedish citizenship in 2012.

The same court had also found Stanislas Mbanenande guilty of genocide crimes and was sentenced to life in 2014.

The latest decision by the Swedish court comes when Rwandans are commemorating the 25th anniversary of the Genocide which claimed over one million lives.

Auditor General Should Be Given Prosecution Power – Parliament