written by Williams Buningwire May 4, 2019 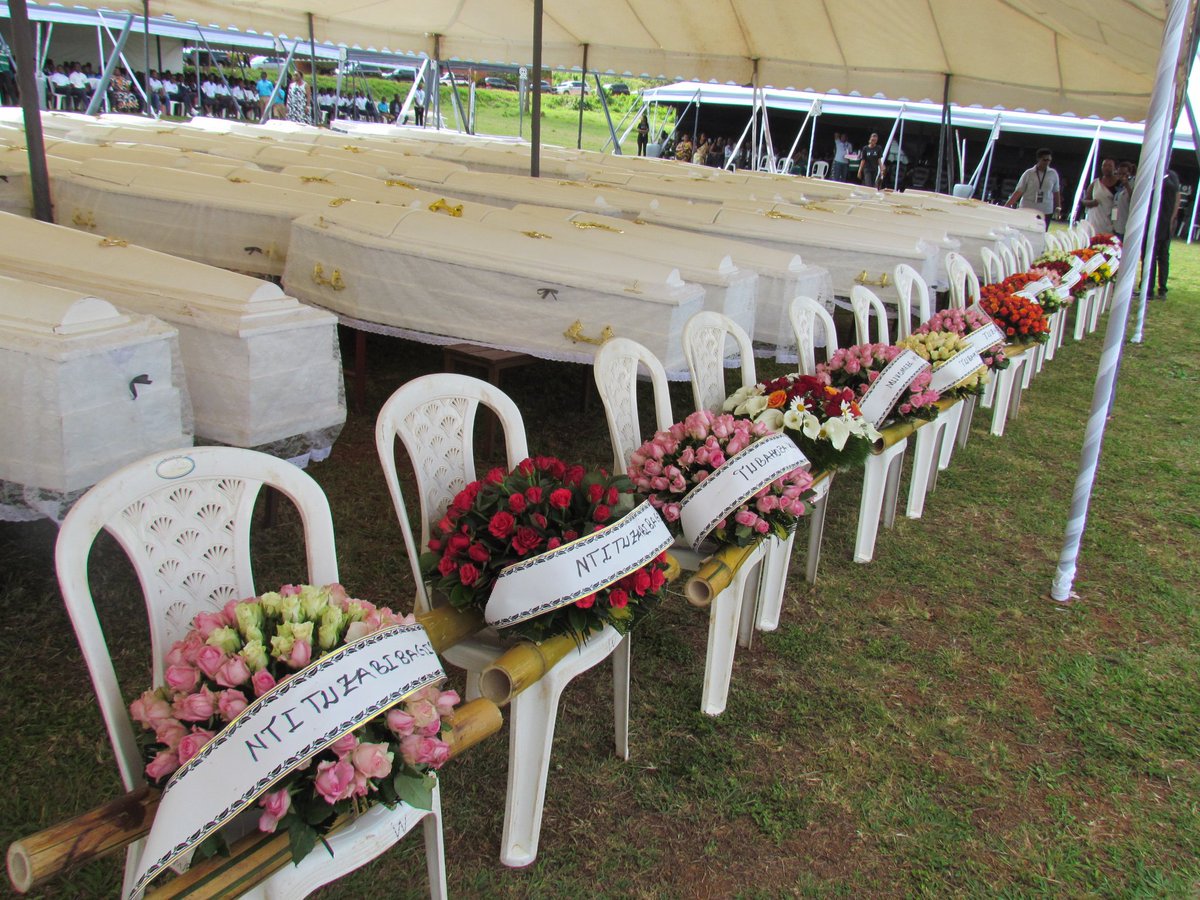 An event currently taking place at Nyanza Genocide memorial in Kicukiro district – Kigali city today will trigger so many emotions.

It consists of decent burial of 84,435 bodies of the 1994 Genocide against Tutsi victims that were retrieved from several areas of  Kigali city since May 2019.

But this is not the main concern, rather, that such a big number of victims were still  not yet found for decent burial 25 years after the tragedy raises several concerns. 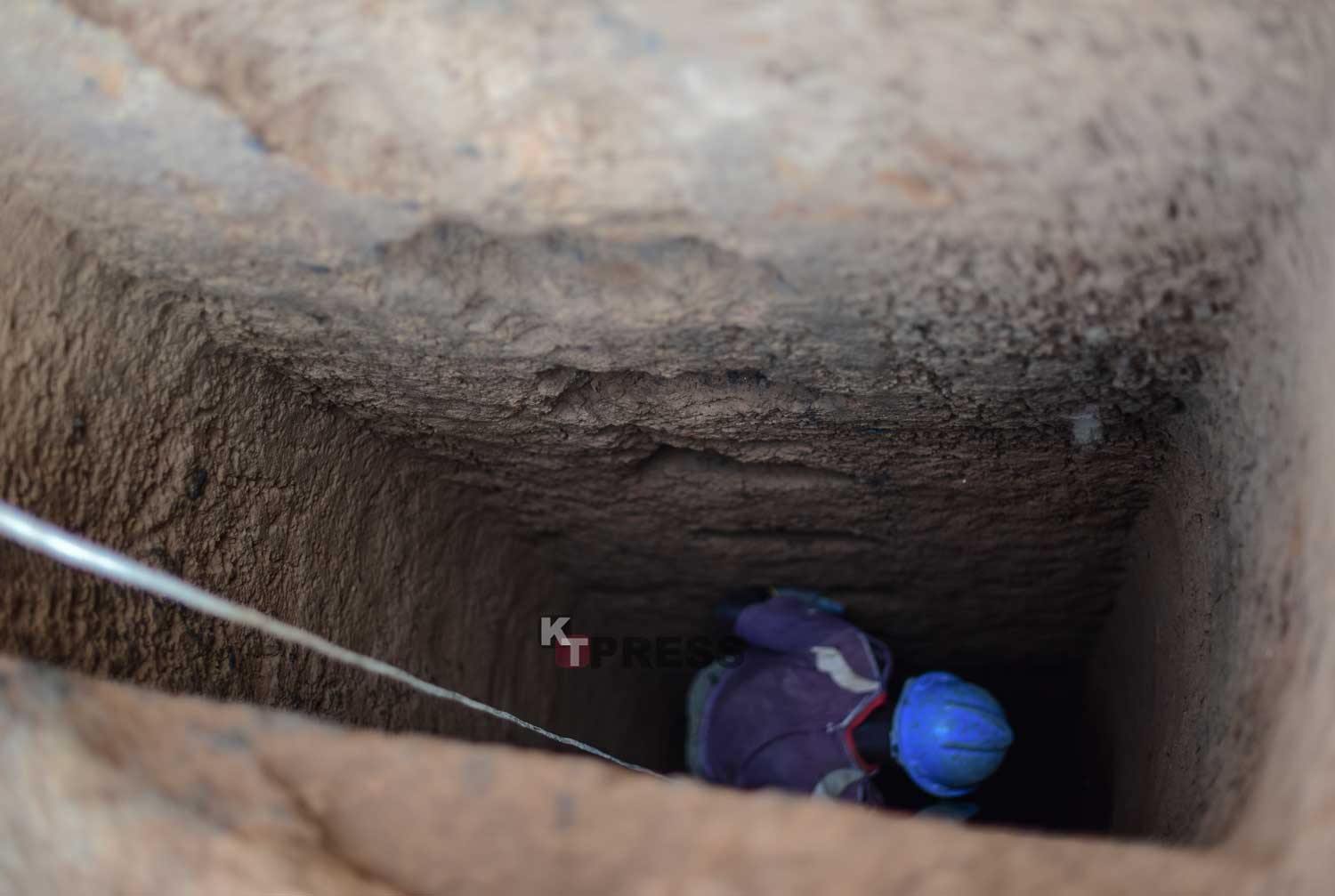 The mass grave was out of the ordinary. Killers dug really deep, an indication the genocide was prepared and there were precautions to negate it

According to Ibuka, the umbrella of Genocide survivors associations, the bodies were found in less than ten mass graves in Kicukiro with a total 52,861 bodies,  Gasabo 31,554 bodies and Nyarugenge with 20 bodies. 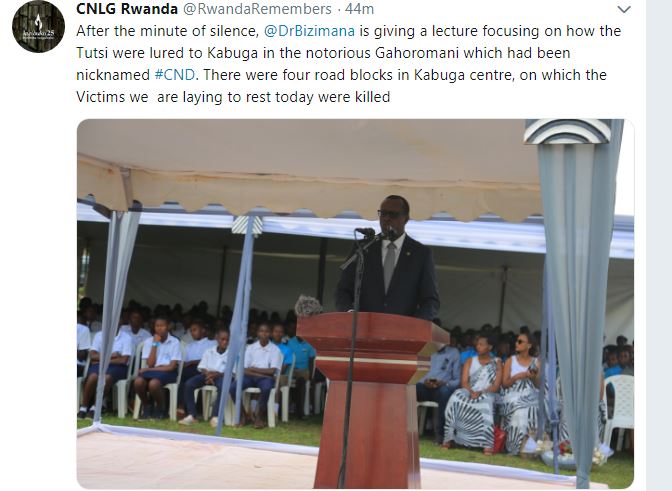 Perpetrators did their best to hide this information, in their traditional effort to deny this Genocide where more than one million Tutsi were killed.

“When Genocide erupted, 30 meter deep mass graves were already dug, with a plan to dump all the Tutsi.” 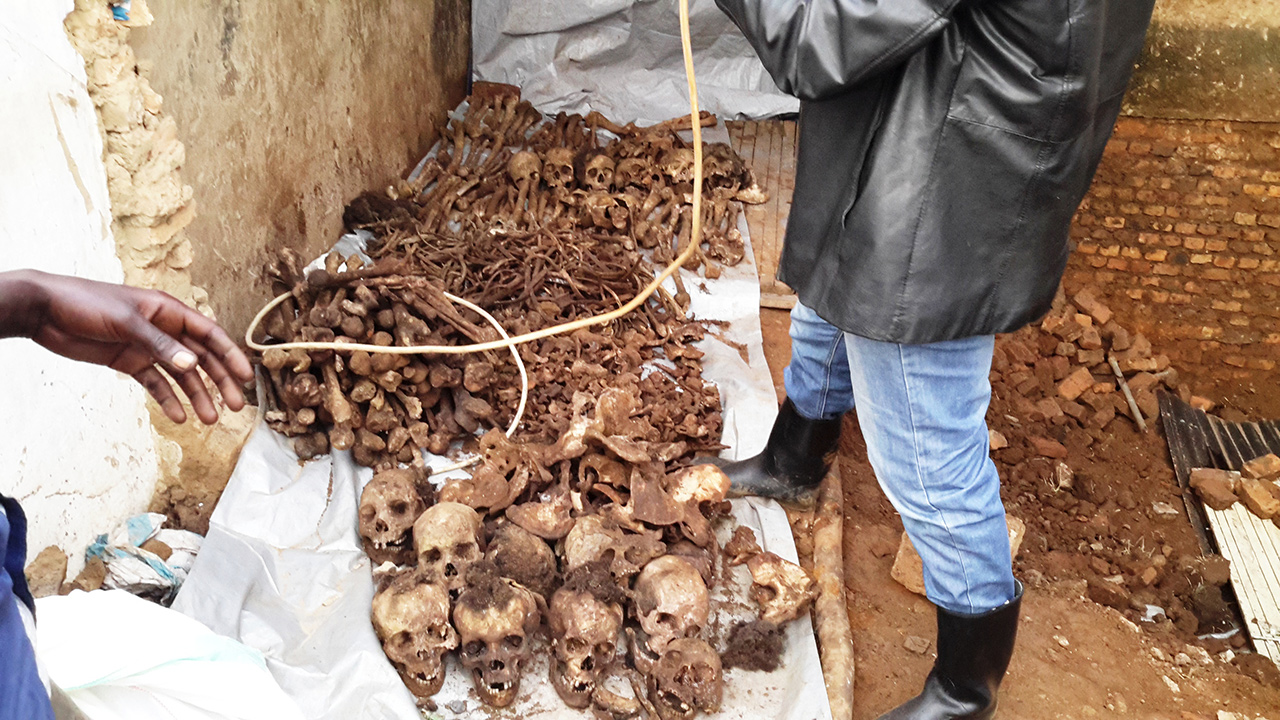 He further said, that in the aftermath of the Genocide, whoever dared to report about the mass graves was killed or intimidated by culprits.

“People feared for their lives, until last year when a mass grave as deep as 30 meters was discovered in the living room of 3 bedroom house owned by a  resident known as Emilienne Uwimana,” Ruzima said. 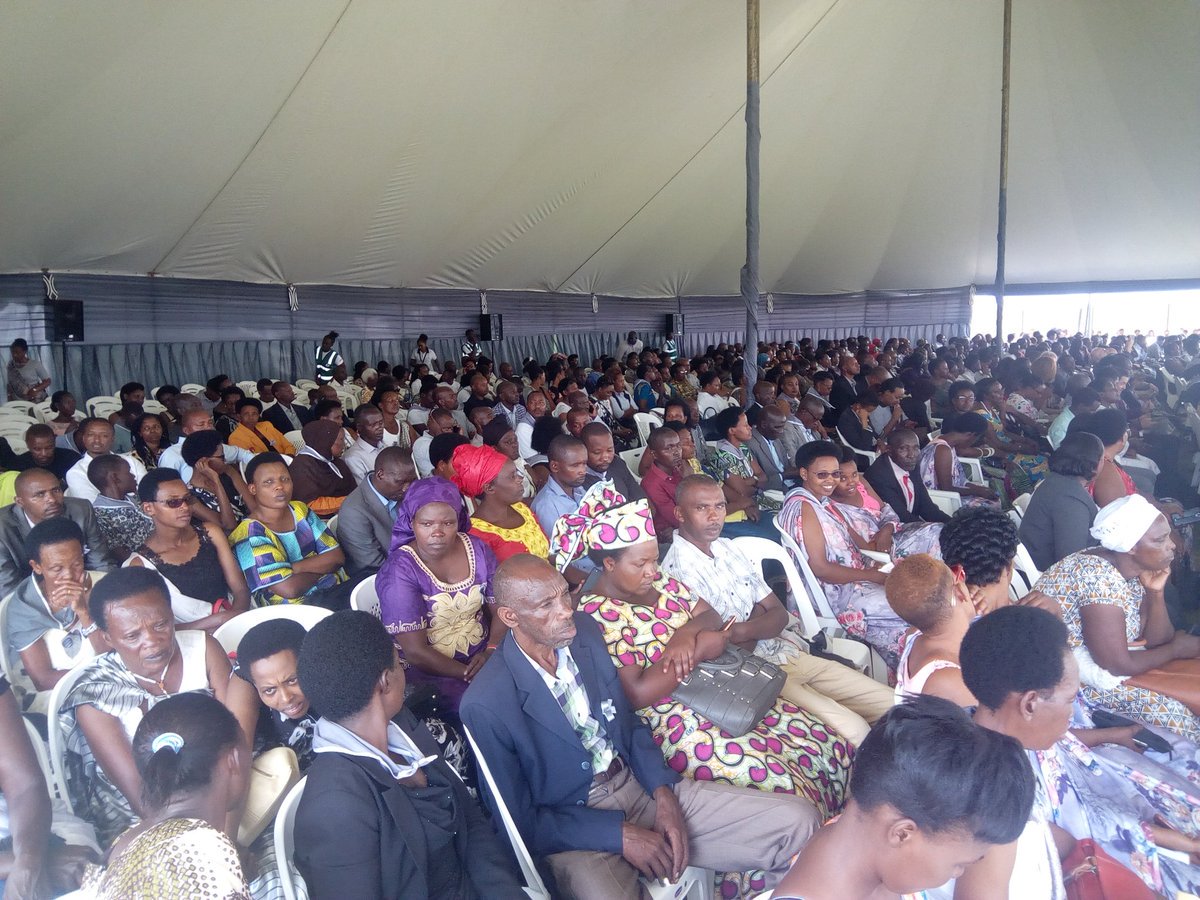 Reportedly, Uwimana was living in Gahoromani before the Genocide – a famous trading area in Kabeza village, Gako cell in Masaka sector in Kicukiro district – just 20km from the capital Kigali.

Before the discovery last year, Uwimana enjoyed sleep at night, carried all her daily activities in a house and compound covering mass graves containing genocide victims.

Similarly, few meters from Uwimana’s home – at another house belonging to Safari Hermenegilde, other mass graves were discovered inside his compound.

Shortly, after the Genocide, Safari was convicted of Genocide Crimes, released in 2008 and relocated to Kayonza district in the Eastern Province, leaving his property to tenants who deposit monthly rent on his account, but none of the tenants had revealed what was underneath of their huge compound. 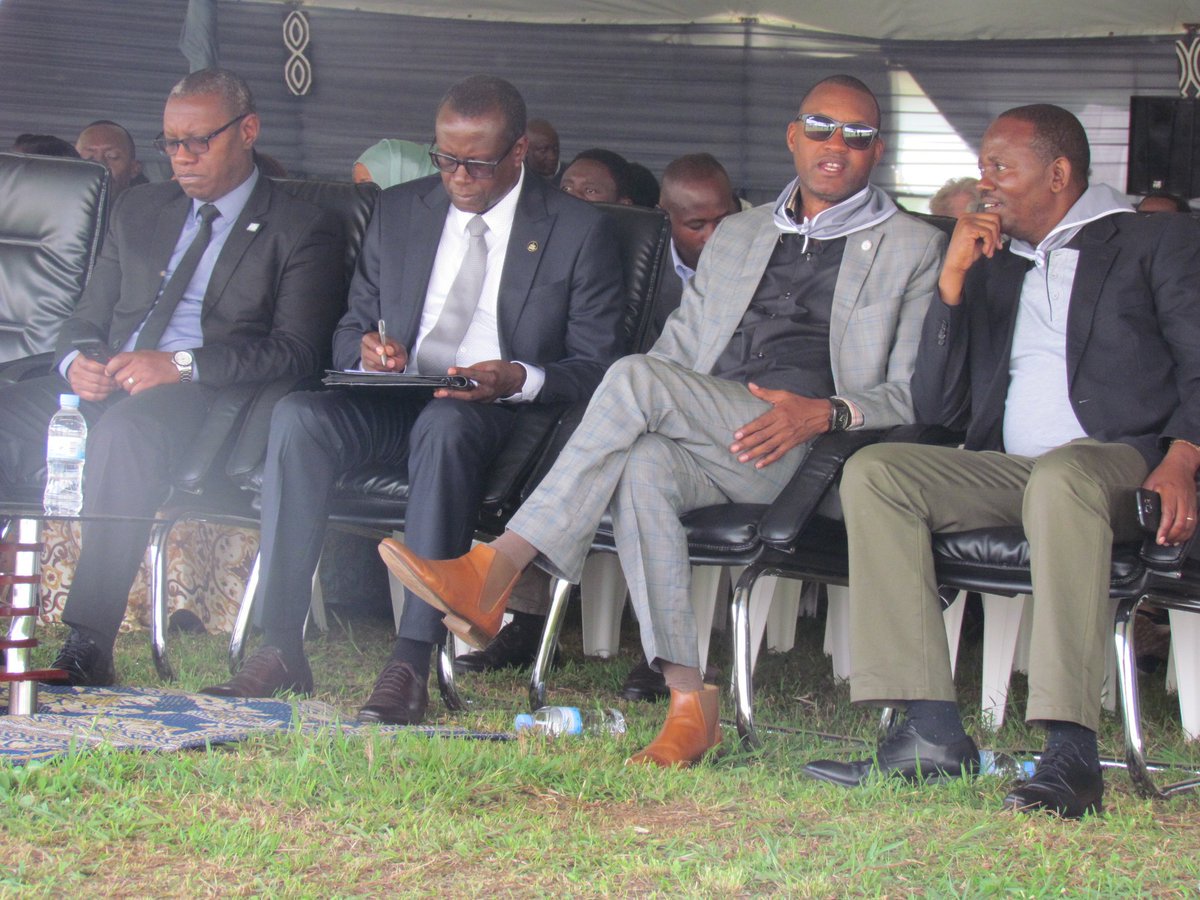 According to Ruzima, more than 30 genocide suspects are reportedly behind the killings in Gahoromani.

Jeanette Sumwiza, a survivor who lost relatives in Gahoromani told KT Press “When we started retrieving the bodies, I remembered exactly the clothes worn by my brother and my nieces. Finally God has given me an opportunity to give them a decent burrial.”

Ibuka, and the National Commission for the Fight against Genocide (CNLG) constantly raise this concern of extreme denial.

Of recent, Kigali Today, a sister website to KT Press published a story of a man in Gisagara district who, after realizing that the whereabouts of a person he killed were finally known, retrieved it, and took it to another hiding.

A couple of weeks later, the new place was also discovered and he found a way to again take it to another place. 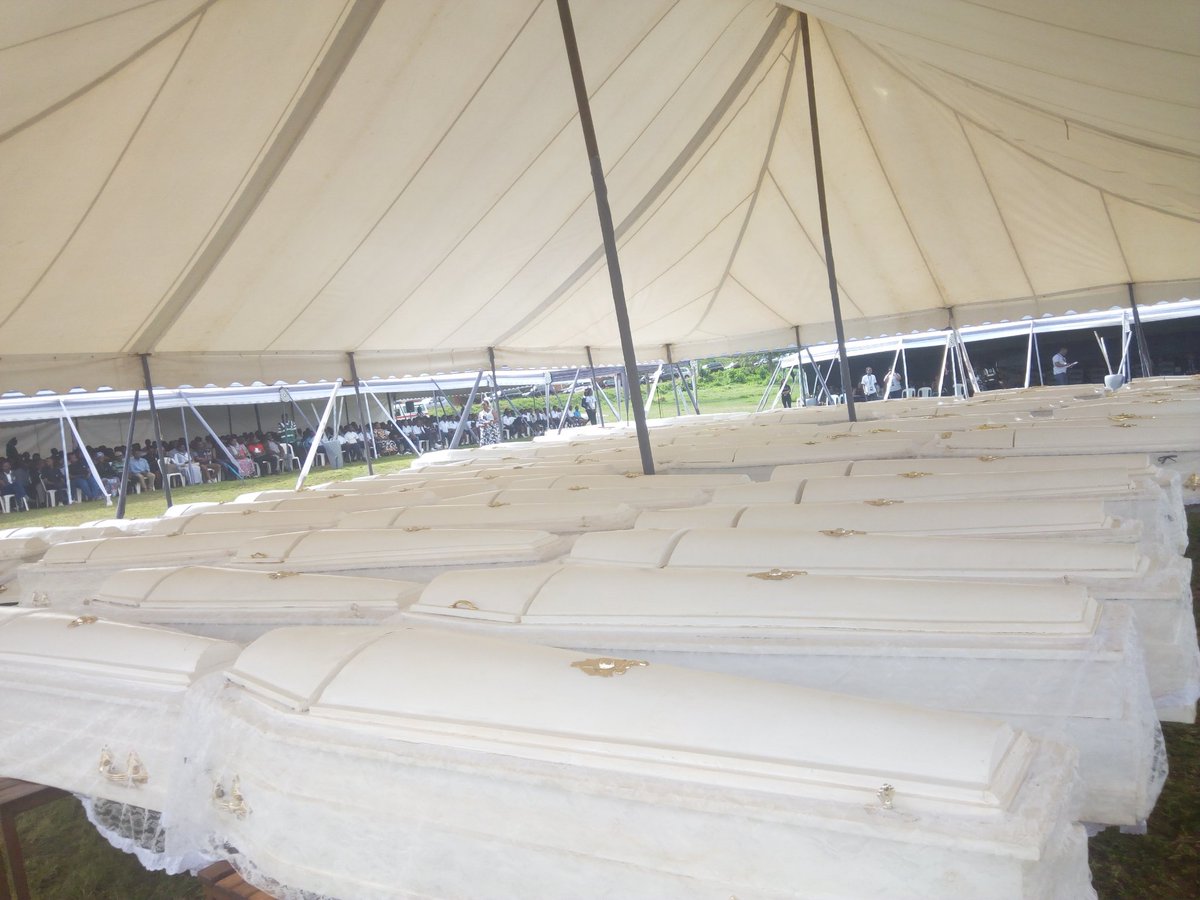