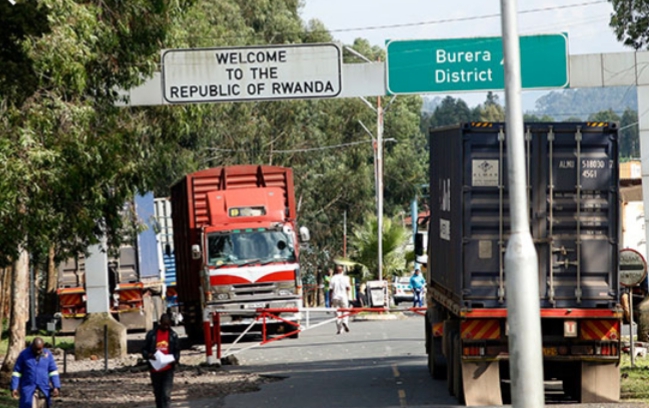 Rwanda has refuted claims by Uganda that its soldiers crossed into Uganda and killed two people in a Friday night incident.

“No crossing borders…” he added.

Rwanda National Police also issued a detailed statement saying the incident happened on the Rwandan territory, when two men tried to fight security officers who were on patrol.

Below is the statement: 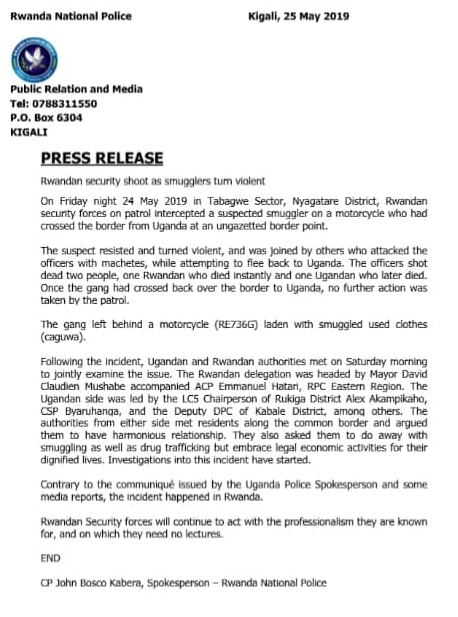