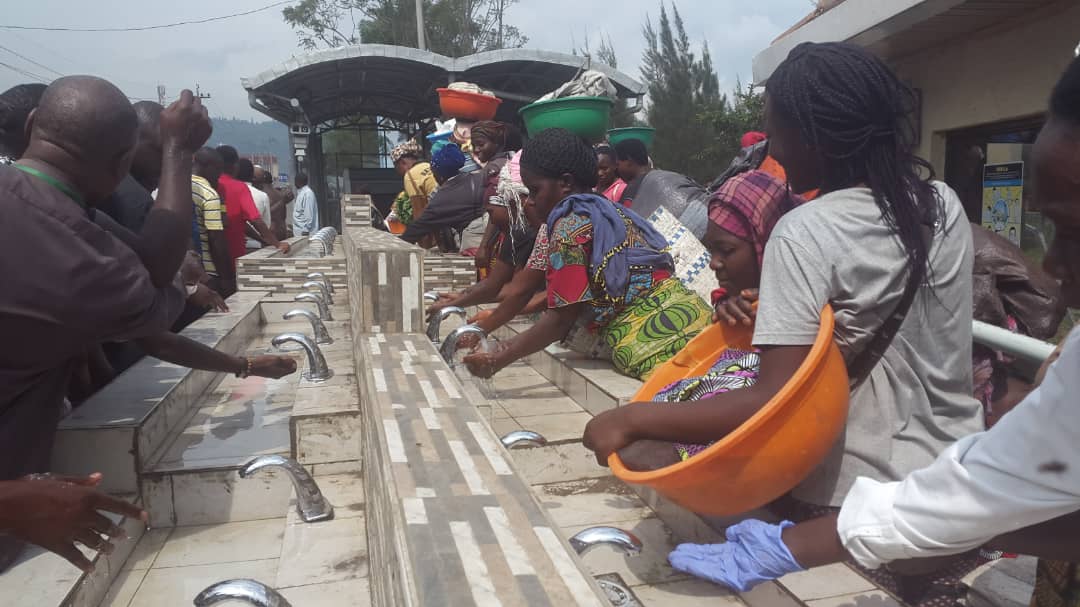 Rwanda says it is ready to buy the new anti-Ebola vaccine released by the World Health Organisation (WHO), as long as it is out on the market.

The country, which borders with Ebola-prone Democratic Republic of Congo (DRC) in the Western borders of Rusizi and Rubavu districts, has been stepping up efforts to contain the killer outbreak from crossing over after claiming a number of people.

Yesterday, the Director-General of the World Health Organisation (WHO) Dr Tedros Adhanom Ghebreyesus said that the new vaccine unveiled is 97% more than effective and can treat patients at 90% rate.

“We now have an Ebola vaccine that is more than 97% effective and treatments that are more than 90% effective if used early enough. Ebola is preventable and treatable. We need to make sure everyone in the affected area knows that,” he said without naming the name of the vaccine.

Rwanda has already vaccinated over 3000 health providers and people in high-risk zones this year, according to Dr Sabin Nsanzimana, the Director-General of Rwanda Biomedical Centre (RBC).

The targeted beneficiaries of the vaccine are front liners and people living in risk zones, Dr Nsanzimana told KT Press.

“We have already vaccinated all front liners including healthcare providers and people living in parts of the country that connect to Ebola prone neighbours,” he said, adding that the Ministry plans to extend the exercise.

“There is a plan to continue vaccinating people who are at high risk as the epidemic continue to be a threat to our border, so vaccination is one of the prevention tools that the country has prioritized especially to healthcare providers near the epidemic zone. We have plans to extend that program. We have vaccinated over 3000 now,” he said.

Currently, Rwanda uses rVSV-ZEBOV vaccine which is believed to be 70% effective against the Ebola virus.

To access the vaccine, Rwanda worked jointly with its partners and the vaccination exercise has been conducted free of charge, according to DR Nsanzimana.

“We worked with different partners especially the World Health Organisation and the vaccination was conducted free of charge. It was done through government funds and those provided by our partners,” he said.

In December 2016, a study found the rVSV-ZEBOV vaccine to be 70% effective against the Ebola virus, making it the first proven vaccine against the disease.

Dr Nsanzimana said that the government is ready to procure the new vaccine once it is out on the market.

“We are ready to have the new vaccine, but it will first have approval before countries can have it if they have this kind of risks,” he said.

For the past years, Ebola has been regarded untreatable until researchers came up with a new vaccine, according to Dr Jean-Jacques Muyembe-Tamfum – the brain behind curative treatment for Ebola that has a 90% survival rate.

“Not long ago there was no treatment for Ebola, neither preventative nor curative. Now there is both,” Dr Jean-Jacques Muyembe said, thanking WHO for “opening the door” for his research.

Since the Ebola outbreak in the Democratic Republic of Congo, Rwanda has never experienced any case.