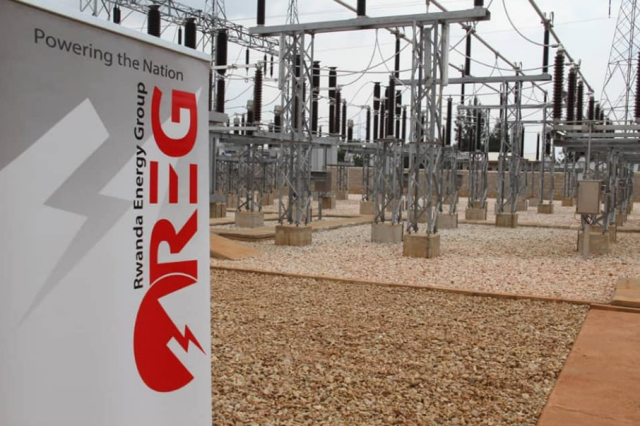 In 2015, Rwanda Energy Group (REG) was formed as a consolidated business entity to improve on efficient access of electricity for all.

However, four years down the road, a Parliamentary Public Accounts Committee (PAC), heard that, despite these efforts, REG remains “unproductive” due to poor corporate governance, contract management, noncompliance with set procurement laws and regulations.

REG’s consolidation into an enterprise, with two companies for electricity infrastructure; Energy Development Corporation Limited (EDCL), and electricity service; Energy Utility Corporation Limited (EUCL), came after separating the energy segment from the former Electricity Water and Sanitation Agency (EWSA) which had failed to meet its requirements and instead of making money as a government enterprise, it accumulated losses worth billions.

While government injects billions in having the enterprise produce electricity for citizens, the Office of the Auditor General (OAG) report presented to Parliamentary Public Accounts Committee (PAC) yesterday showed that since its separation, the entity has not been able to provide the current 2017/18 audit like other enterprises. Instead, PAC heard, the institution is still being audited on 2015/16 reports.

According to Auditor General Obadiah Biraro, REG was supposed to be listed on the Rwanda Stock Exchange (RSE), but even a handover from the former affiliated entities has not happened.

“This is the biggest company in Rwanda and in this regard supposed to be on the stock exchange but failed to achieve this yet we shall be auditing 2019. When will they do business since they are classified as an enterprise?,” Biraro questioned, telling Parliament that until today, the handover has not been completed and REG has no sense of making profits.

Though REG inherited a bad financial book and this kind of management, Biraro said the company’s nearly Rwf20.5billion worth assets were handed over in 2017, but nowhere could any of the two entities (EDCL and EUCL) show where the assets are which could result into embezzlement.

The Auditor-General blamed this to lack of a board of governors and lack of the direct role of the ministry of infrastructure.

This failure is evident. According to the Office of the Auditor General report, in six tenders, REG breached procurement procedures by offering business to a contractor who did not fullfill technical requirements and the required financial record of a $600,000 annual turnover but to one who had a $500,000 record and had offered a bid of Rwf40 million less of the bid price of Rwf145m.

In the report, REG went to the extent of hiring a Ugandan project consultant for the six projects (worth $6.3m), instead of hiring the required project supervising company.

This in itself breached the international project management standard 12 and Rwandan legal procedures which require that every project above Rwf50m is independently supervised to ensure compliance.

Parliament also heard that the Ugandan consultant came to do his job once every month for the three year contract and was paid about $10,000 per visit and though he delivered on four of the projects; two of them on rural electrification failed especially in Musanze, Burera and Gakenke districts. 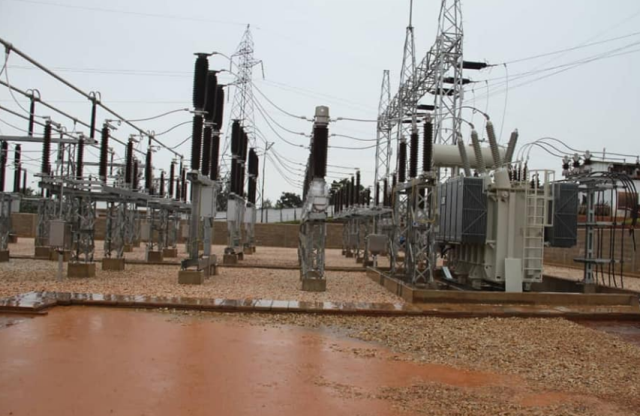 “Who said that we had to go out of Rwanda to get a mere consultant who didn’t even stay around to follow up what was happening on ground,?” PAC chairman, MP Jean Chrysostome Ngabitsinze asked, wondering if the REG legal advisor gave a green light to any of these actions and how much damage on value for money caused.

Summoned to explained, REG legal advisor who came in the midst of the hearing, said that no one asked her opinion on the above moves which proved PAC fears of negligence inside REG operations.

Both infrastructure Ministry Permanent Secretary, Patricie Uwase and REG CEO, Ron Weiss, acknowledged these mistakes done and said that this will be rectified as the company is now focusing on capacity building and rectifying its mistakes.

“We agree to making these mistakes and we are sorry. We cannot defend these errors but when we come back here we promise to have sorted it out, “Ron Weiss.

This recurring entity mismanagement, according to PAC members, could create a stagnation in attaining government goal of rural electrification.

“This is sad to see such a performance and one wonders why we should continue focusing on producing electricity instead of buying it, which is cheaper option in this regard,” MP Christine Bakundufite said.

“Before this mismanagement is resolved, REG still has a task of showing no negligence in planning and undocumented activities worth Rwf 250billion of which the company cannot show in reality or documents and show us where these works are since inheriting former Ewasa,” she added.

REG also has a task of finding legal land titles for its unclaimed land worth more than Rwf3billion lying countrywide and resolve legal cases that come with land grabbing in the process, PAC said.