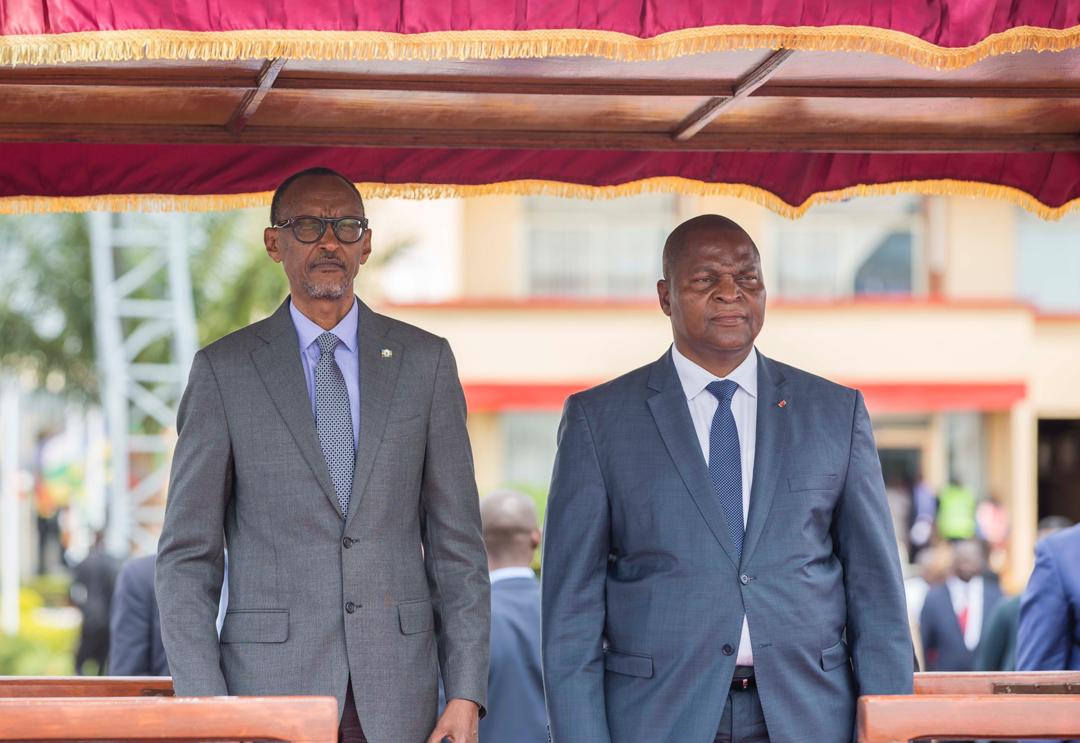 This is the first visit President Kagame makes to the mineral and oil-rich African nation since President Faustin-Archange Touadéra assumed office on March 2016.

The two leaders, according to President Kagame’s office, will hold a tête a tête at the Presidential Palace and witness the signing of bilateral agreements on defence, mining and oil, and investment promotion, along with a Bilateral Investment Treaty.

The two countries will also establish a Joint Permanent Commission.

President Kagame will also attend a State Luncheon hosted in his honour by his host President Touadéra where he will be presented with CAR’s highest decoration “Grand Croix de la Reconnaissance” and a symbolic key to the City of Bangui as the city’s honorary resident. 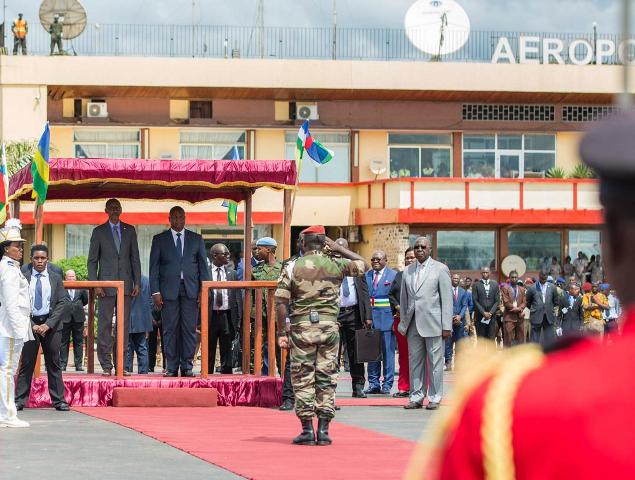 Rwanda is the top contributor of peacekeeping forces in CAR with 1,370 troops and 430 police. 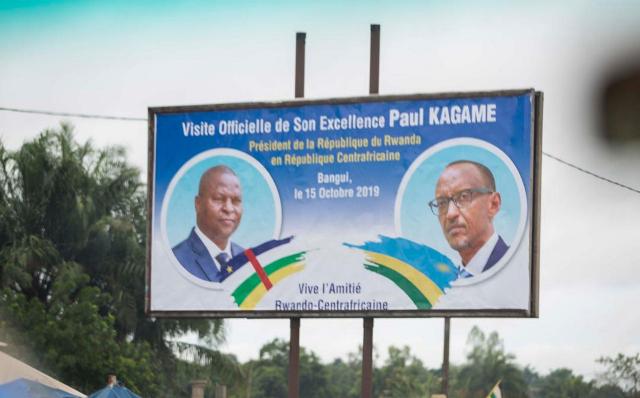