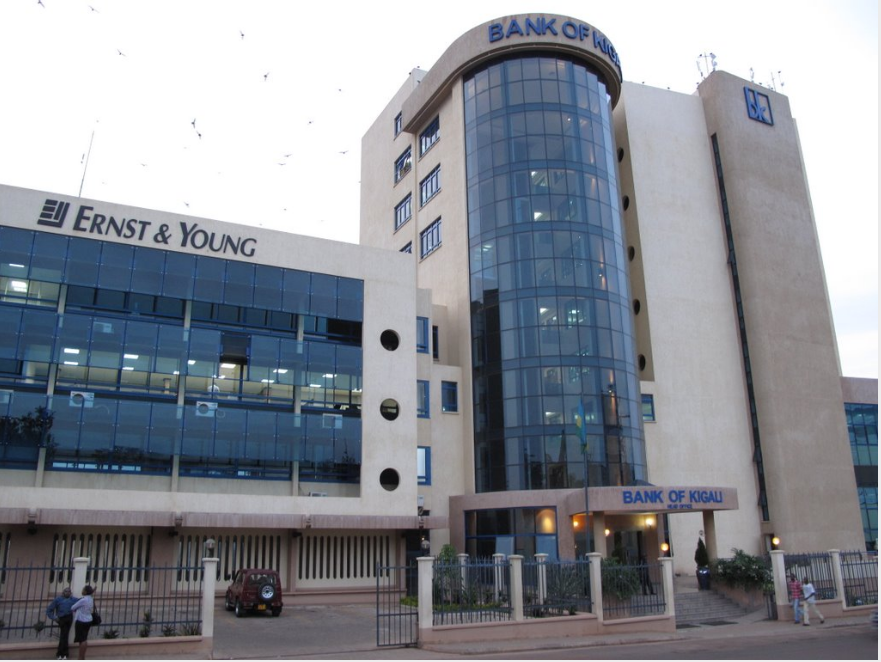 Bank of Kigali – Rwanda’s largest Financial Institution in terms of assets, has been listed on the top 100 African banks for 2019 with tier 1 capital set at $189 million.

In Banking, tier 1 capital is the primary funding source of the bank. Tier 1 capital consists of shareholders’ equity and retained earnings.

A Special Report on Africa’s top 100 Banks 2019 released by African business magazine – a subsidiary of IC publications, said Rwanda made its first appearance, with the smallest bank in the top 100 in 2018 making the cut with capital of $175m while it was $130 million in 2017.

Bank of Kigali, which recently hit a $1 billion dollar in size, has been investing heavily on its loan and customer base portfolio.

The 53 year-old-bank which recently cross-listed in Nairobi bourse, has several subsidiaries including BK Techouse, BK General Insurance and BK Capital – the main contributors of its continued upward profit line.

For instance, BK Group, in its audited financial results for 2018, reported a Net Income of Rwf27.4 billion ($30.7 million) – representing an increase of 17.2% year-on-year; with Return on Average Assets(ROAA) and Return on Average Equity (ROAE) reaching 3.4% and 17.2% respectively for the period ended 31 December 2018.

According to the African Business report, there is growth in many African economies, and in their leading banks, as evidenced by the rising cut-off level of capital.

The Top 100 Banks survey ranks lenders in terms of Tier 1 capital, made up of their capital + reserves + retained earnings + minority interests. The figures in local currencies are converted into US dollars at the FX rates on 31 December 2018.

In most cases, the survey draws on the latest results available after data is compiled from Bankers’ Almanac and from African Business in-house research.

Meanwhile, South African banks continued to dominate Top 10 – despite the decline of the rand and the sluggish state of the South African economy – the report said in the ranking.

South Africa’s Standard Bank Group remained the top of the ranking, while four other South African banks accompanied it in the top 10.

They faced contenders from Morocco and Egypt – which the survey said reveals to some extent the changing growth dynamics across African markets.