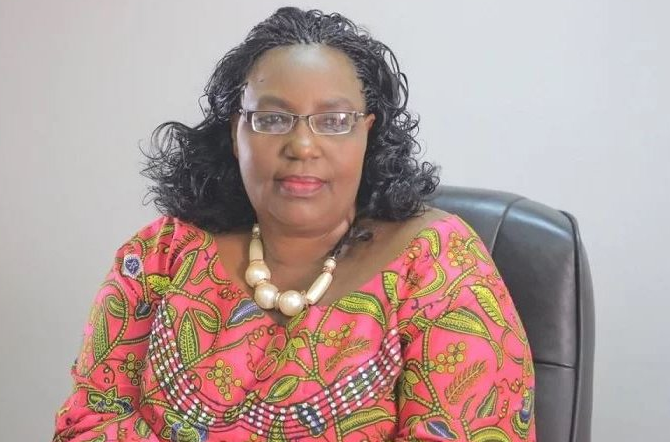 The former Minister of Disaster Management and Refugees, Mukantabana has been the head of the reintegration commission, since 2017.

Her dismissal comes amid massive repatriation of members of the rebel groups operating in the Democratic Republic of Congo (DRC).

In a letter signed by Prime Minister Ngirente and copied to President Paul Kagame and Ministers of Finance, Local Government and Labour, Mukantabana was relieved of her duties effective Sunday, December 29.

Article 112 (05) of Rwanda’s Constitution of 2003 amended in 2015, provides Prime Minister’s powers on appointment and dismissal of the following officials; the Director of Cabinet in the Office of the President of the Republic; Chairpersons, Vice Chairpersons and other Commissioners of national commissions, Heads and Deputy Heads of Government specialised organs, public institutions and parastatals with legal personality; Heads and Deputy Heads of Public Universities and institutions of higher learning; the Principal Private Secretary to the President of the Republic; Advisers in the Office of the President; Advisory bodies to the head of state, Heads of services in the Office of the President; Clerks of Parliament and their Deputies, Secretary General of the Supreme Court, Secretary General of the National Public Prosecution Authority, Permanent Secretaries in Ministries and Secretaries General of other public institutions as well as other heads of public institutions as the law may determine. 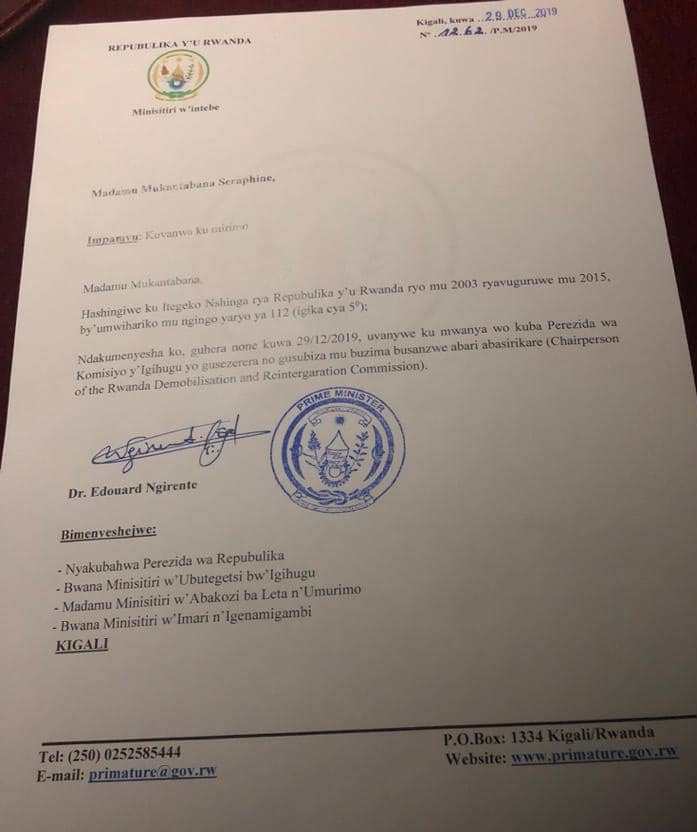