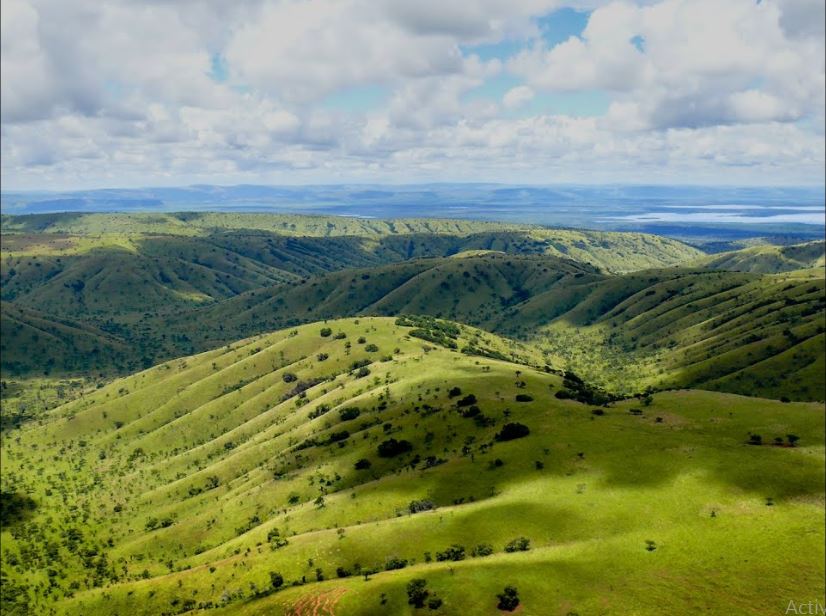 Rwanda’s biggest national park – Akagera is attracting more tourists who are interested in the Big Five among other animals and beautiful scenery of the East.

The park management’s 2019 highlights that were shortly released indicated that the park registered 49,000 visitors, an increase of 12% which represents 1470 visitors compared to the year 2018.

The Park owes this performance to a number of factors including new population that was introduced in the wildlife and new lodges that made the visits attractive.

For example, In June, five critically endangered black rhinos, born and bred in Europe, flown 6,000km to Akagera National Park. The move was a collaboration between the European Association of Zoos and Aquaria (EAZA), the Government of Rwanda and African Parks. 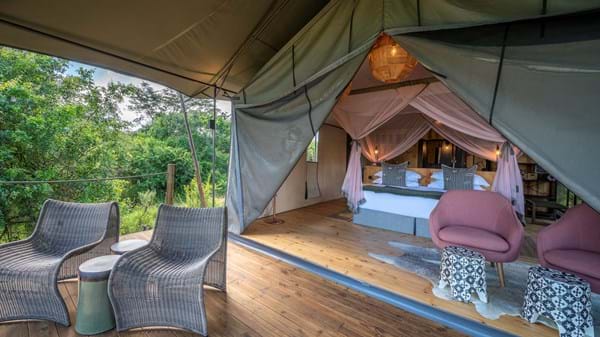 The stunning Ruzizi tented Lodge continued to attract influx of visitors and to attract the awarding institutions’ attention.

This year, Akagera Management writes, we received the Certificate of Excellence for the 5th year in a row. This year we opened a massage hut where guests can really unwind after a day in the park. Due to increasing demand, we extended the open months for the seasonal Karenge Bush Camp. 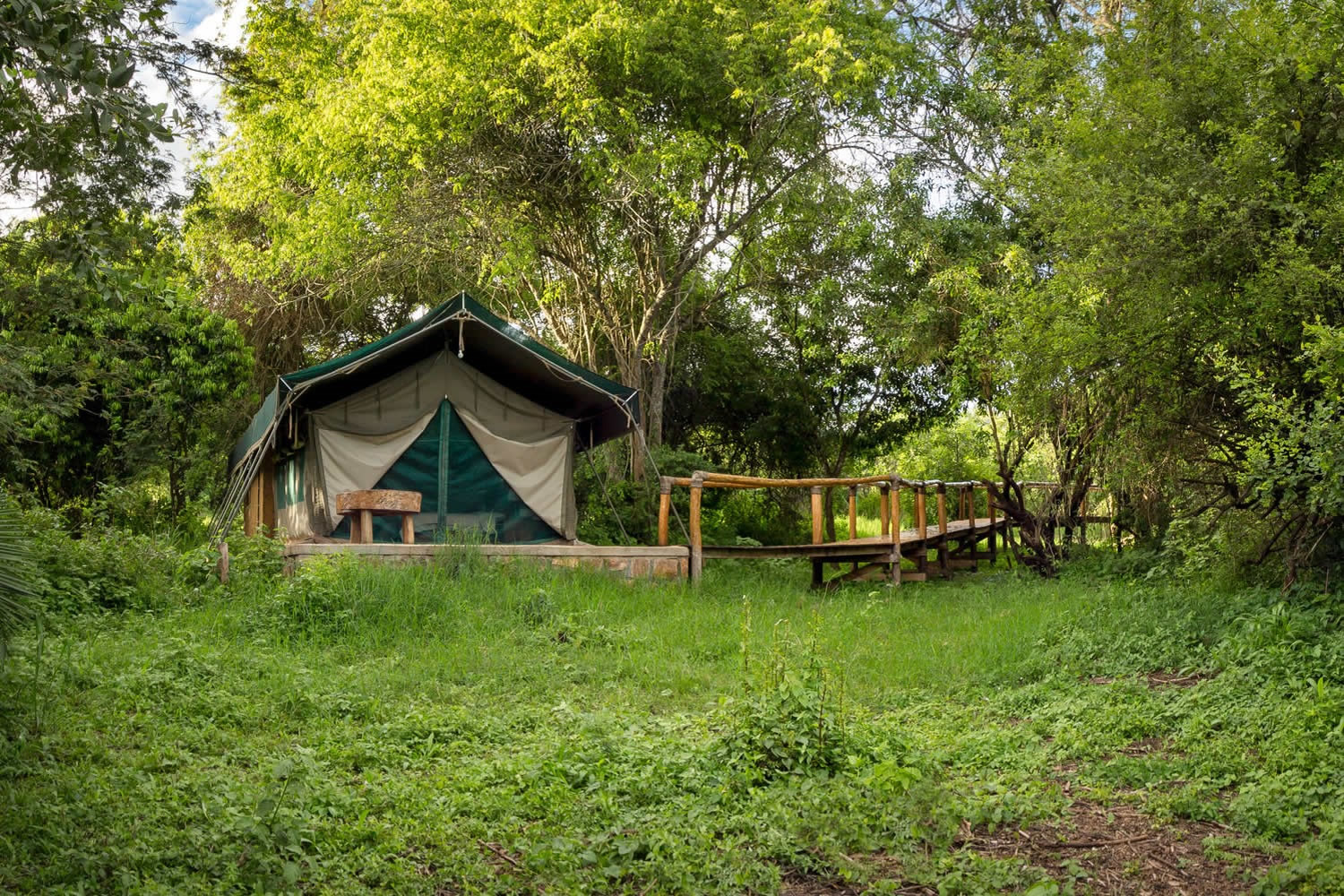 Moreover, Shakani, Akagera’s only lakeshore campsite, was renovated with new camp toilets and solar hot water showers making Shakani the first and only campsite with flushing toilets and warm water.

Meanwhile, the aerial census for 2019 has shown an increase in overall animal numbers in Akagera with a total of 13,500 animals recorded. This is up from 12,000 counted in 2017.

Akagera national Park believes that it is making in impact in the community. 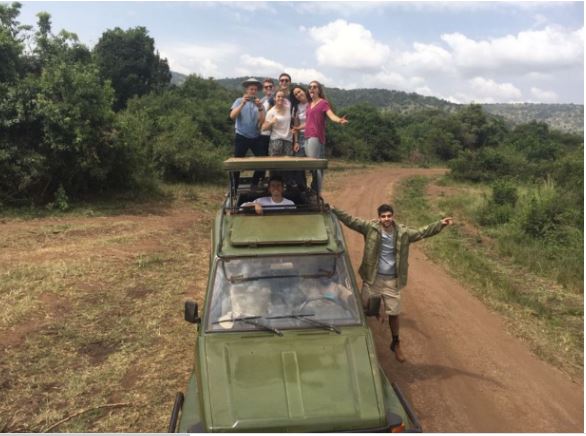 The park improved the bee-keeping.

“A honey building at the community centre is now a fully equipped facility for honey collection, filtering, storing, processing and packaging and a bee-keepers union was created,” reads Akagera publication.

“Over 8,000kgs in total were harvested from bee-keeping cooperatives working with Akagera over the year.”

Akagera national park invested $525,000 in the local community through salaries of local staff and local purchases in 2019.

The entertainment in the park vicinity continued with the Rhino Velo Race and the Lions Cup Football Tournament.

Nothing Can Stop Me from Talking to My Ex – Oda Paccy