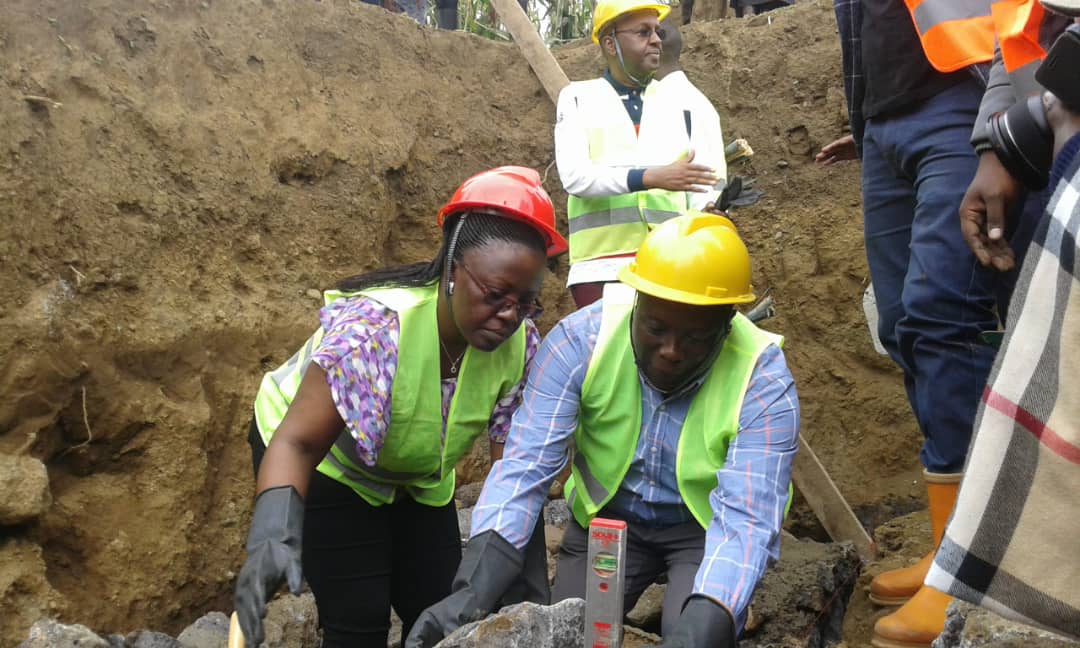 From parents who spent wisely their December earnings having in mind that January corresponds to the start of academic calendar to entrepreneurs who were focusing on new strategies to recover from a shock this year, today marks the last Saturday of January 2020.

In Rwanda, it is a week-end of giving back to the community through community work – Umuganda which consists of cleaning services, giving a helping hand to the needy, building public infrastructure and solving a common problem in a given neighborhood.

The earliest birds in Umuganda today were citizen from Rugarama sectotr-Burera sector who met converged to the place where Minister of Environment Jeanne d’Arc Mujawamariya met them for a noble work in fight against erosion. 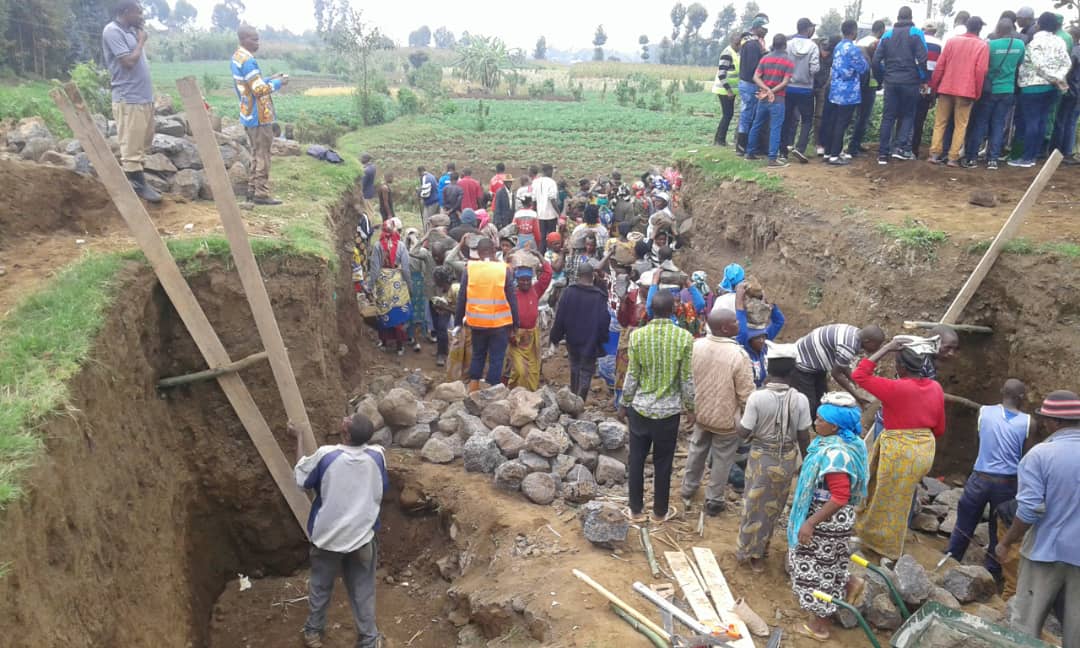 The community launched construction of a water channel in the foothill of the National volcanoes’ park to fight the erosion that had cost them their crops for centuries.

The project will cost more than Rwf 800 million from national coffers and it is a project among many of the kind.

In total, 22 channels will be built at a tune of Rwf 35 billion. 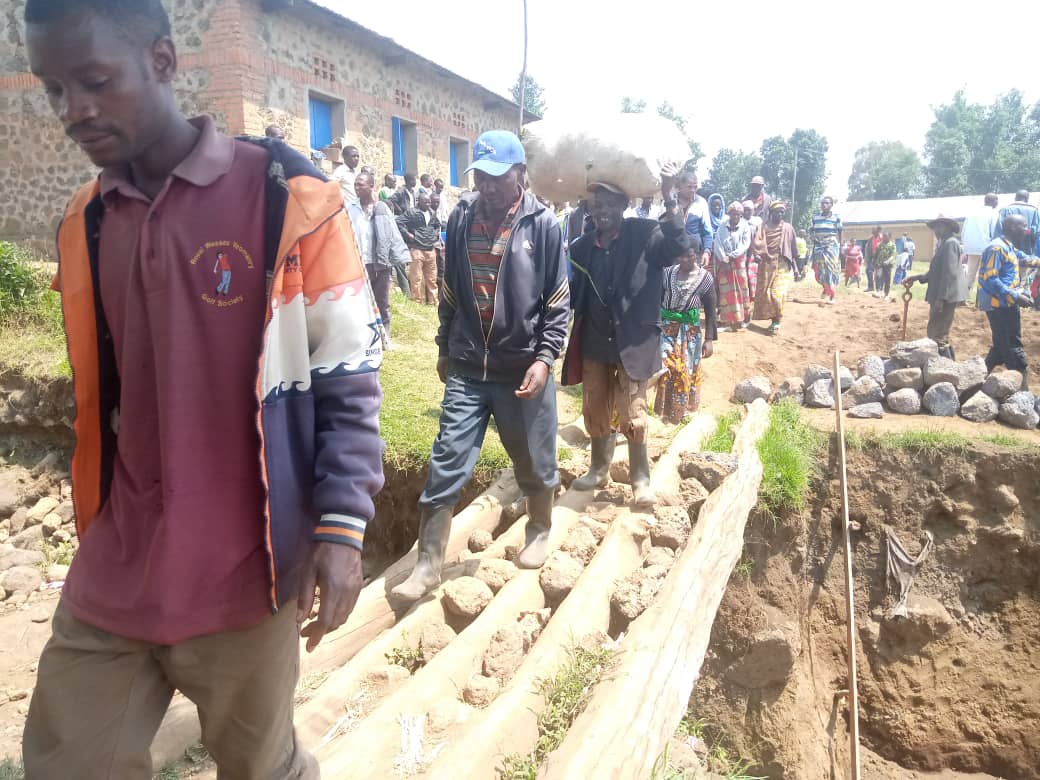 In October 2019, President Paul Kagame heard the citizen who have farms in the proximity of volcanoes complaining about the erosion, and he would blame local leaders in the area for having delayed to solve it.

“As President Paul Kagame said during the outreach last year, water should not be a problem, it should rather be an answer,” Minister Mujawamariya said.

In the past, the erosion caused by water from volcanoes destroyed part of Rugarama and Kinigi health centres, a bridge to Karangara Primary School on top of inhabitant houses.

In the East, Gatsibo district, the preoccupation was rather building for the needy and so was in Gakenke district, Kamubuga sector.

In the southern province, Bweramana sector in Ruhango district also, the community met with district officials to build for Celestin Rufaranga, an elderly homeless person and to rehabilitate a 2.5 kilometer street.

In the Western Province, Rugerero sector of Rubavu district also dedicated the day to construction for the needy. Five houses were built, and to this, they added activities to plant trees along the roads to fight erosion. 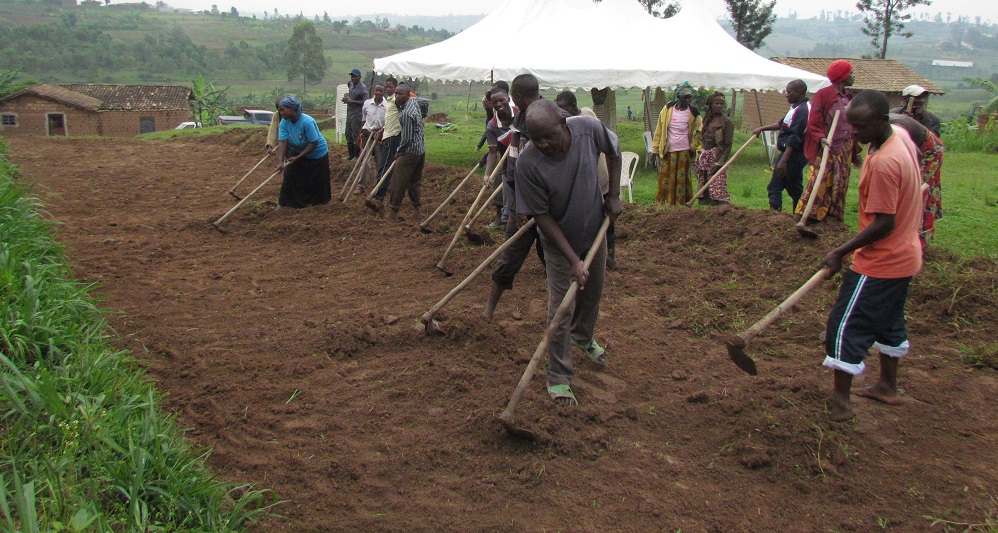 Like helping the needy, building anti-erosion infrastructure was main activity of the day even in Kigali. Mount Kigali, at the most beautiful point of view of Kigali, the activity to build water channels brought together senior government officials, police and army officers and thousands of Kigali residents. 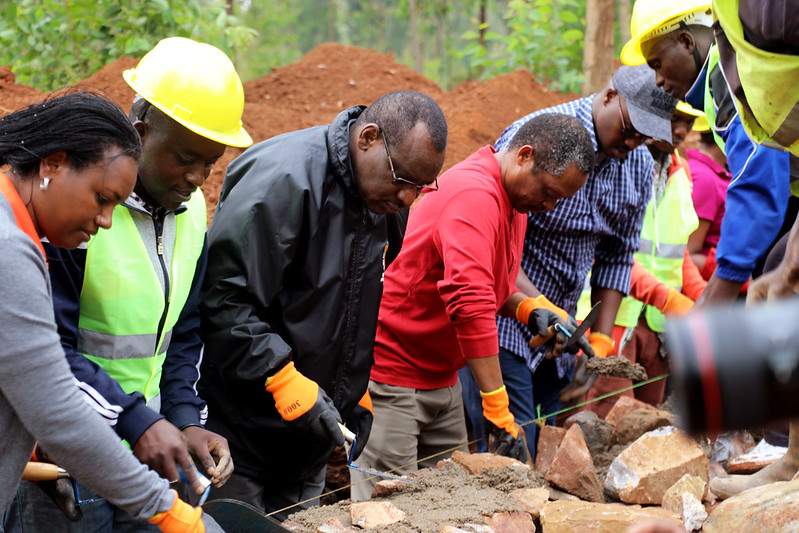 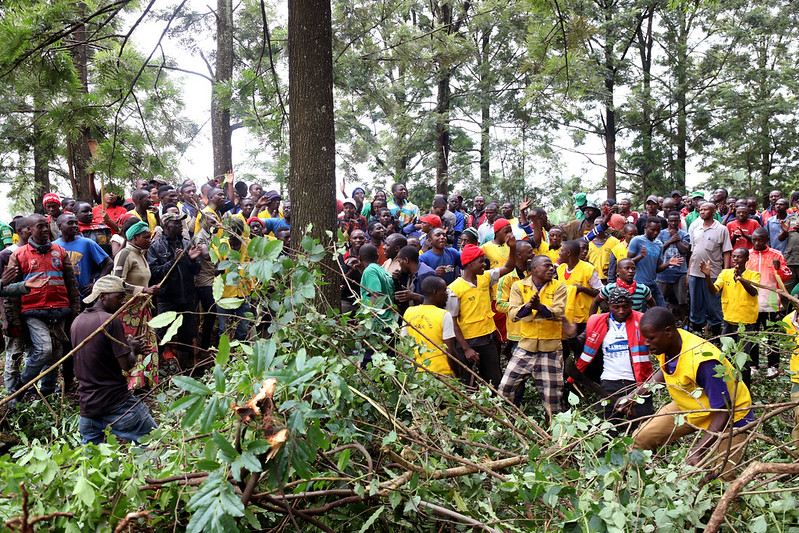 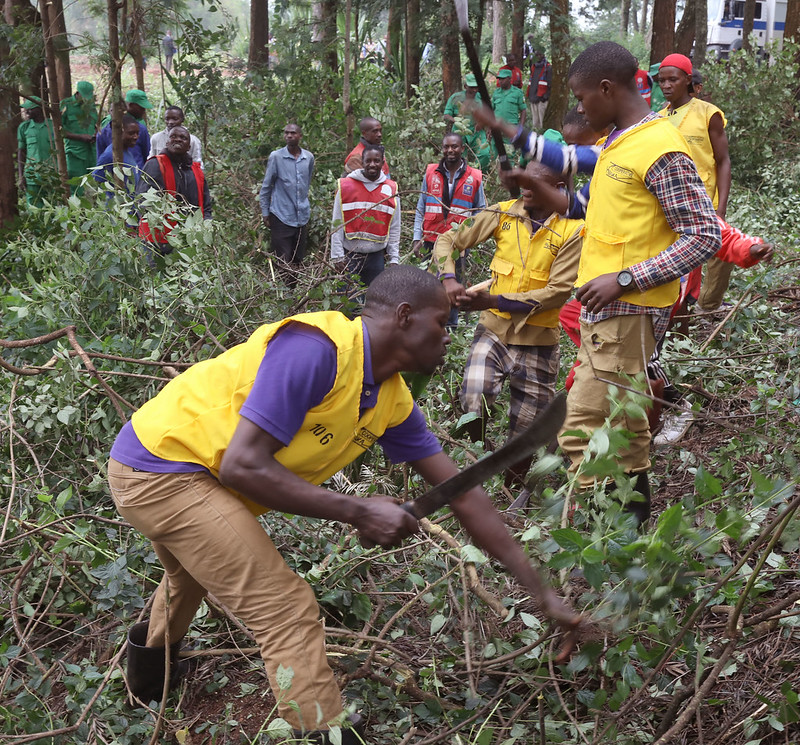 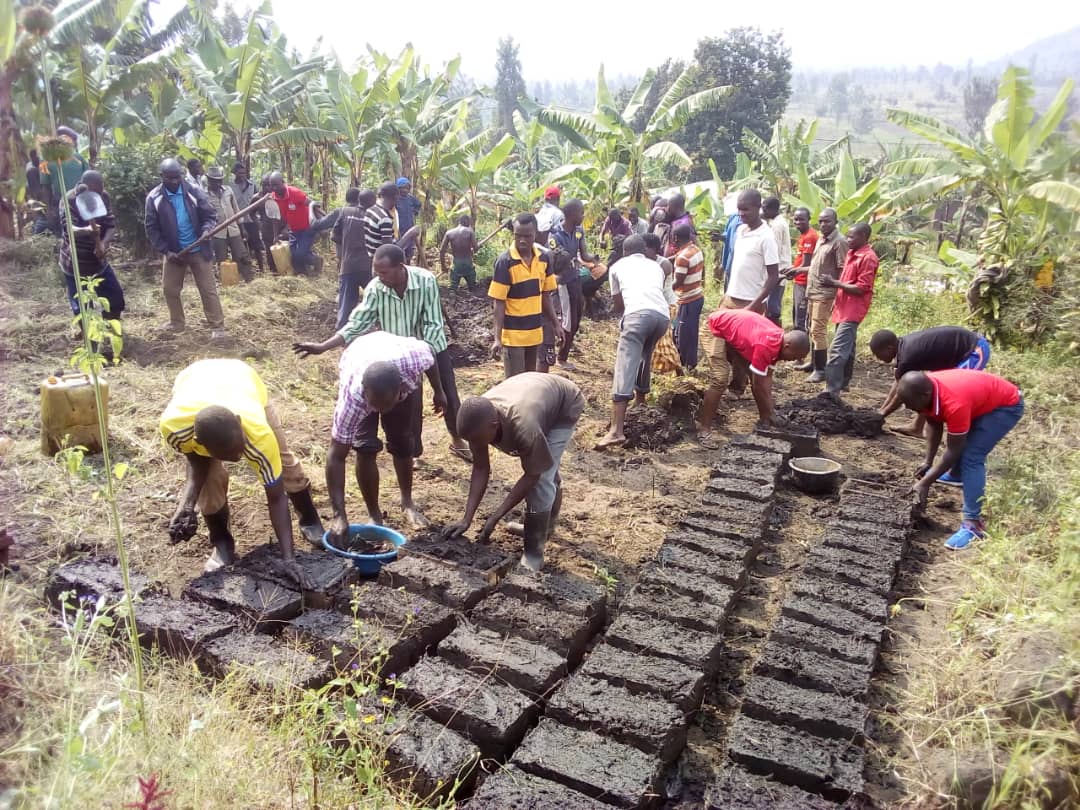