Kagame Promises Affordable Internet for All 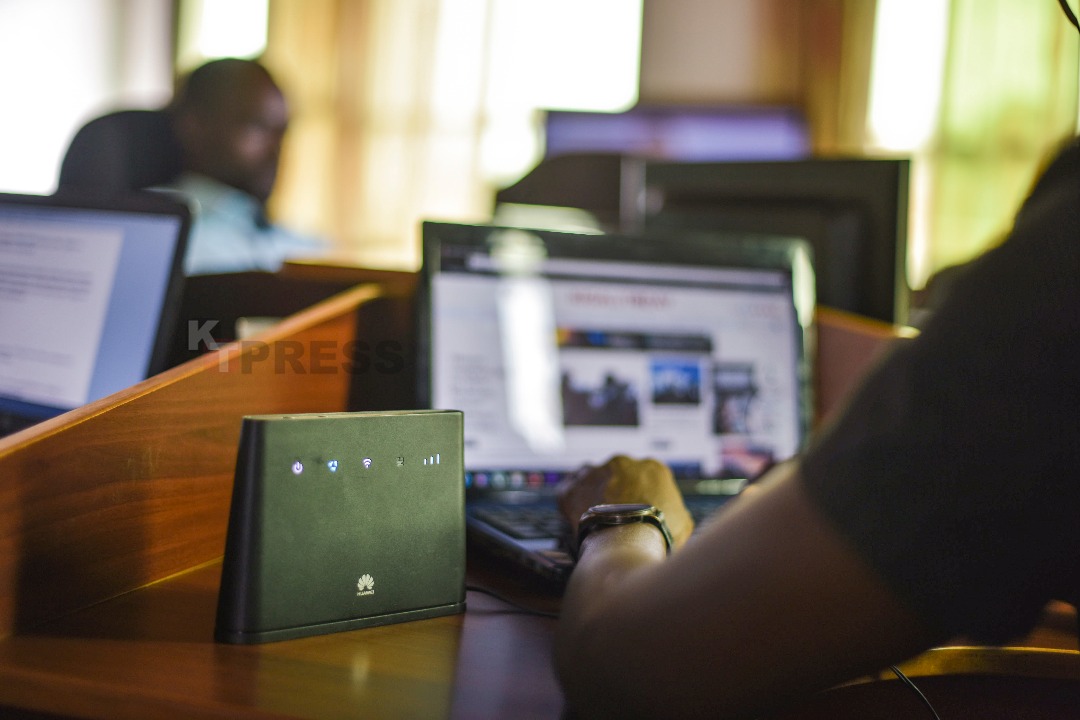 Internet provided through a router. President Kagame said the cost of internet will be revised downward

President Paul Kagame has promised that Rwandans living in rural areas will soon have affordable internet at all costs.

The president was this December 31, 2019 at national broadcaster where he was asked to how citizens will be able to afford internet at a time when Rwanda has set a challenge of availing smart phone to all rural citizens.

Initiated by MTN Rwanda, the country this December woke up to a social media challenge dubbed #ConnectRwanda intended to donate smart phones to citizens in the countryside, as part of increasing digital literacy and access to vital information, markets and services.

The challenge which proceeds this year 2020 has so far witnessed pledges of offers of cash money to add into the bid to buy smart phones for the beneficiaries to be selected by grass root officials.

While it is believed that Rwanda has the lower cost on internet in the east African region, some experts argue that affordability remains a challenge for many citizens.

For example 150mbs (megabytes) of internet would cost one Rwf200 for a day and over Rwf30, 000 per monthly subscription depending on the service providers/ suppliers.

In respond to the issues of cost of internet megabytes being unfordable against the intention of giving free smartphones to citizens, Kagame said this is something that will be solved without strain.

“This is simple thing, we shall soon make sure that it is affordable at all costs,” Kagame said.

To prove that this is possible Kagame said there are some communities which didn’t have electricity infrastructure but it was installed and with time the citizens got used to it and improved their welfares.

“I have not heard of a person who throws a phone they are given. Just as we gave citizens electricity, some asked how they would afford it, but it can take about a month for them to get around this, and we see change in their lives,” Kagame said.

“This is what government continues to strive towards so that it happens in a short time possible.”

Rwanda has so far made tremendous effort to lay ground for such a presidential pledge to happen.

For instance, among things done, Rwanda launched the Digital Ambassadors Program (DAP) in 2017 which has so far 150 ambassadors who have reached over 41,000 Rwandans in digital literacy program.

In infrastructure, Rwanda also has managed to lay out 7, 000 kilometers of fiber optic backbone, rolled out 96% of 4G internet, and inaugurated the first Africa phone (Mara Phone).

While in application, Rwanda has 98% of its government services available online, with a 52% internet and 74.8% phone penetration and Mobile money users have reached 10million.

Rwanda also launched a $5million Smart Classroom program (for secondary schools) in 2016, which so far, has 60 smart classroom centers, rehabilitated and furnished with a total of 3000 computers across the country, with each center having 50 computers.

With all this investment, experts say that unless there is education (digital literacy) first, it will be hard to make the use of available ICT based services.

Stand Up, and clap! Rwanda’s Achievements Are Becoming Africa’s