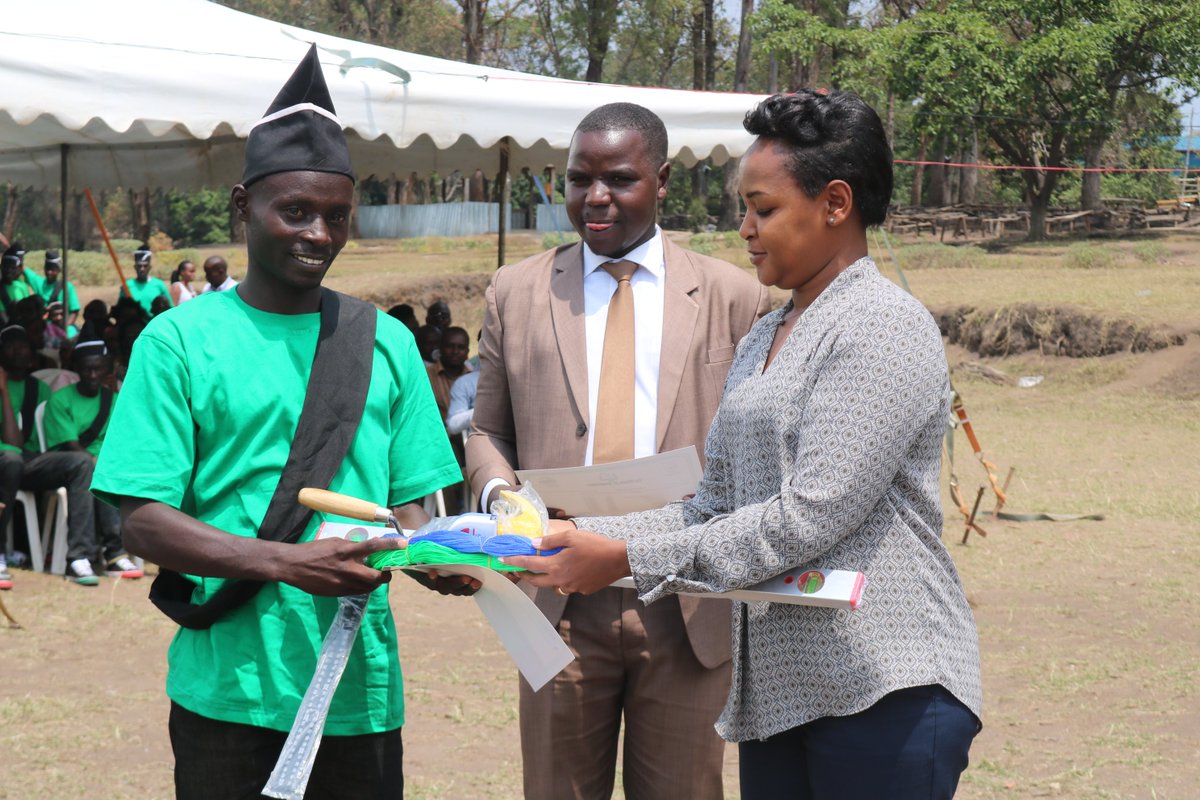 Graduation at Iwawa. A graduate gets masonry tool kits to help him start a new, productive life back home

Rwanda says a report released by Human Rights Watch (HRW) accusing the government of human rights abuses targeting children in transit centres is based on an old, politically-motivated narrative the rights watchdog has been advancing for the last 10 years.

In the report dubbed “As Long as We Live on the Streets, They Will Beat Us” –Rwanda’s Abusive Detention of Children, HRW alleges that based on interviews conducted with 30 formerly detained children aged 11 to 17 between January and October 2019, it documented human rights violations against children rounded up in the streets of Kigali and held at Gikondo Transit Centre.

The report released on Monday claims that the abuses happened for periods ranging from several days to six months, adding that Gikondo Transit Center continues to operate as a de facto detention facility.

The findings of the report have been rubbished by the Minister of Justice and Attorney General, Johnston Busingye, stating that for long HRW has pursued the politically motivated narrative aimed at tarnishing the image of the government which has taken proactive measures to protect children from delinquency.

“We have two directly opposed views but what is clear is that theirs is politically motivated. For HRW, being a street child is a human right and doing drugs is a crime that can be prosecuted in courts. They think the government has no right to intervene in the situation and save Rwandan children from delinquency,” the Minister of Justice told KT Press.

“Surprisingly they still refer to them as 7-year olds who are on the streets. Our own choice has been pragmatic and real. We have taken on the situation head on, dealing directly with the causes of children ending up on the streets,” Minister Busingye said, adding that HRW’s choice is for the government to let the children live on the streets as they wish. 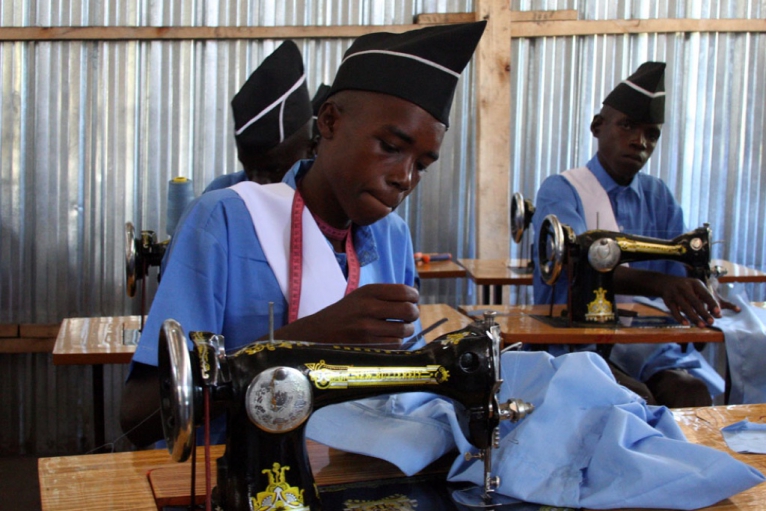 A coopertive of Iwawa allumniBusingye said that the issues HRW raises have been addressed over the last 8 years, but they keep regurgitating the same accusations against the government of Rwanda.

“These are Rwandan children. It is our duty to protect them. When we find them on the streets, we find a number of reasons including family breakdown and other causes which lead them to the streets. The first thing we do is to find out their families and try to reunite them,”

“For others, we can’t completely trace their families. What do you do in this case? Do you leave them on the streets? 8 years ago we decided to establish rehabilitation centres where we take them, rehabilitate them and turn them into useful citizens,” Busingye said.

He noted that on the streets, young boys turned into hard core drug addicts and thugs while girls were subjected to sexual exploitation and turned into sexual slaves. Over the last 8 years, Busingye says centres like Iwawa Rehabilitation and Vocation Centre and Gitagata have turned around the lives of these former street children and given them an alternative life which they couldn’t get in their families.

“These children have been redeemed. Their lives have been turned around. We believe they can become useful citizens. These centres have turned them into better people. HRW can come and interview them if they wish. They can tell their stories,” Busingye said.

The Justice Minister also dismissed claims of rights abuses, pointing out that the National Rehabilitation Service institution is a fully fledged government institution mandated by the law and cannot engage in acts that violate citizen’s rights. 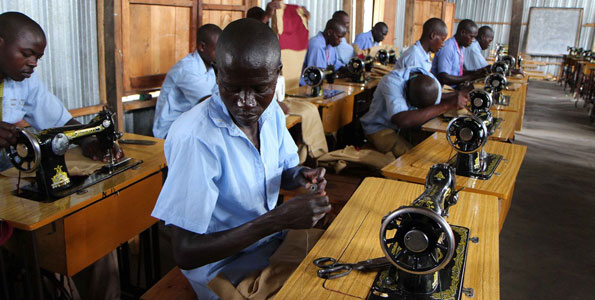 Regarding congestion in the transit centres, Busingye said that each of the centres has a limited number of people it can hold at any given time, Iwawa, not exceeding 5, 000 and Gitagata not more than 3, 000 –Gikondo Transit Centre has no particular number since they come and go.“NRS has continued to build infrastructural and management capacity, to attract local and international partnership and has continued to reform, rehabilitate and skill our young people from broken or no families, whose lives were otherwise doomed, for ever, to  drugs, prostitution, streets, and crime,”

“Today hundreds of them have been provided with tailoring, catering, carpentry, welding, plumbing, masonry, driving and other skills and they are resourceful, self-sustaining and law abiding citizens,” Busingye said.

He said that the centres are run in full compliance with law and the NRS will continue to build capacity especially in higher value skill development, in connecting their graduates to the labour market and in the prevention of recidivism.“The government spends between Rwf6bn and Rwf7bn to take care of these centres. At Gitagataga we have a primary school and secondary school ensuring that the young ones get education,”

“It is therefore insane for anyone to suggest that the government is getting rid of its unwanted to keep the streets clean. This is an old narrative HRW has been peddling for the last 8 years, ignoring the progress we have made in turning former delinquents into useful citizens,” Busingye said.

Busingye said that the timing of the HRW report released on the day the United Nations Committee on the Rights of the Child began a review of Rwanda, in Geneva, confirms the political motive of the watchdog.

“We will not attach any value to these ridiculous accusations,” Busingye said, adding that Rwanda will continue to do what it has to do to protect children from delinquency.