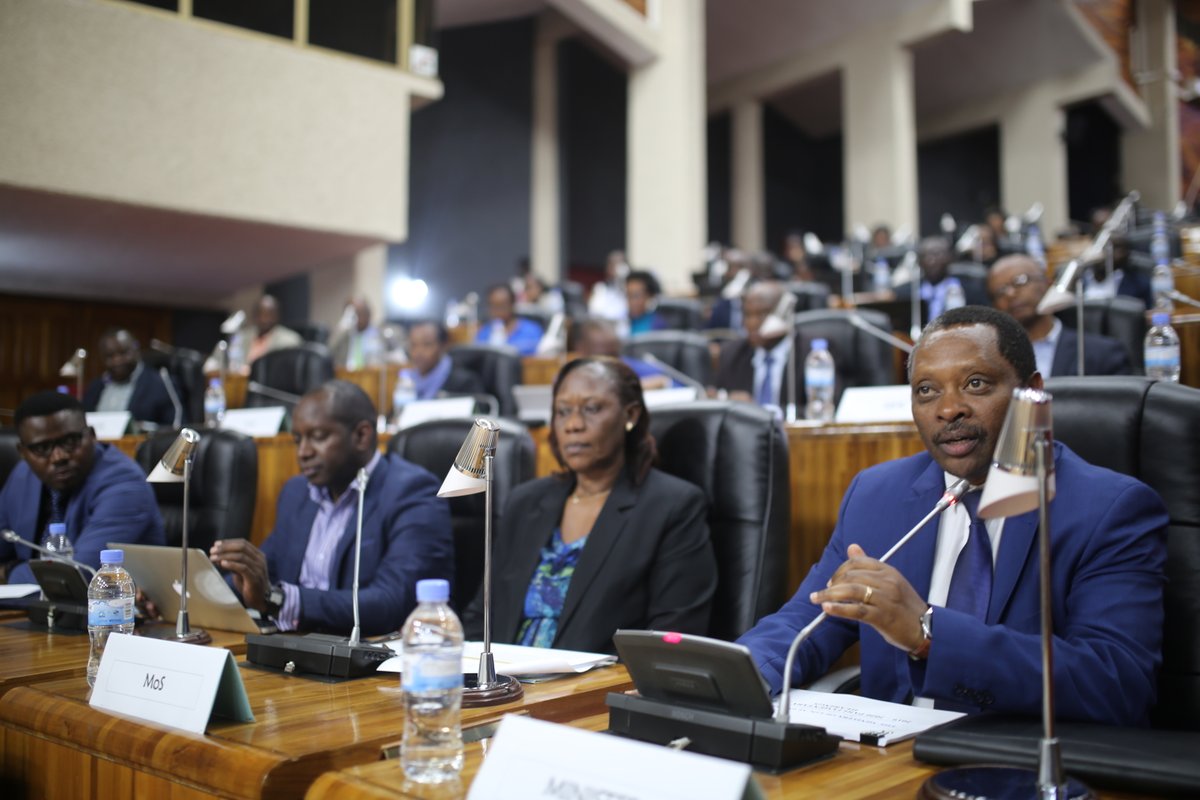 Members of Parliament have proposed government to increase of budget for youth civic education and come up with a sustainable plan for re-integration of former street children.

The parliament argued that this is one way of reducing the numbers of street children, youth idleness while also increasing their contribution to national building.

The calls came on May 7 after MPs were presented with a budget of the ministry of local government of which Rwf5.2billion is allocated to the rehabilitation programme run by National Rehabilitation Service (NRS).

So far about 4000 former street children have been re-united with their families and those trained with income generating skills are asked to form groups to get toolkits under National employment Program (NEP).

However MPs said that there has not been a significant reintegration programme especially following up on their growth and integration in social life, as more numbers of street children grow along the way.

“We need to have a research on the issues concerning rehabilitated youth. We are not seeing signs of them abandoning streets,” MP Suzanne Mukayijore said.

The State Minister Responsible for Social Affairs in Ministry of Local Government (Minaloc) said that research on rehabilitation is planned and follow up on their rehabilitation to prevent returning to streets will be done as agreed in the commission presentation done earlier.

“NRS was only established two year ago but we are putting more efforts in prevention and we see things working out well in the days to come,” said State Minister Alvera Mukabaramba.

Rwanda began construction of Rwf 2.9 billion rehabilitation Centre for street children in Bugesera district, which was supposed to be complete in January this year, but in vain.

The planned first phase of the girl’s rehabilitation center has been completed at Gitagata and 2,000 girls are undergoing intensive psychiatric care.

However, Aimé Bosenibamwe the NRS Director General said that there is still a gap of reaching up and keeping the numbers of beneficiaries, despite plans to have at least 1000 psychiatrists deployed.

In the meantime, Local Government Minister Professor Anastase Shyaka said there are plans to build more centers within the coming three years along the budget lines.

“We have fewer budgets for rehabilitation and follow up, but as in plan of National Strategy for Transformation (NST1), we plan to build a continental-level center of excellence by 2020, and plan one in Western and other provinces in future,” Shyaka said.

On capacity Shyaka said; “we have not done much in follow up on trained youth and rehabilitated street children, but it’s something to consider in this budget.”