Parents of Youths Addicted to Drugs Beg to Pay for Rehab 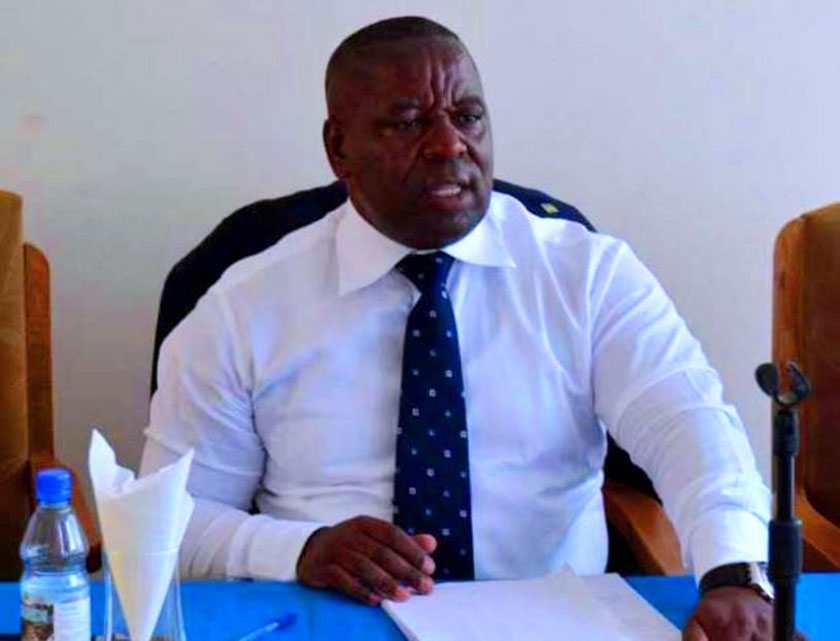 Parents are expected to work hard to provide for their children and send them to school, but there is a new trend where parents are willing to pay to send their children to rehabilitation centers.

Youth addicted to drugs are a common sight these days and some of their parents have one last hope – the rehab.

KT Press had a conversation with Aimé Bosenibamwe the Director General of the newly established National Rehabilitation Services (NRS).

Bosenibamwe revealed that many parents beg to have their children taken into rehabilitation centers, there are even those willing to pay any amount of money.

However, he warns against parents quickly thinking of rehabilitation centers before doing their parental work.

“We are not here for money. It doesn’t work that way, people taken to rehabilitation centers first go through transit centers without discrimination,” he explained.

So far, Rwanda has three rehabilitation centers and they include; Iwawa Rehabilitation and Vocational Skills Development Centre, Gitagata and Nyamagabe centers.

These centers host more than 4,000 youths between the ages of 17 and 18 some of whom are drug addicts, street children and petty criminals. With exception, Gitagata hosts children under the age of 17.

Bosenibamwe told KT Press that their target is to reduce the numbers.

“Our main task is to prevent young people from drug abuse, we also encourage those who leave the centers to speak up and give testimonies to their peers,” he said.

So far, 12, 000 young people have graduated from Iwawa. The center accommodates at least 4,000 people every year.

According to Bosenibamwe, family conflicts top the list of reasons that are forcing the youth into drug abuse and negligent behaviour.

Many parents find it hard to deal with children that are already addicted to drugs and sometimes they can’t bare the pain.

While in rehabilitation, government spends Rwf 591,000 to transform just one person. A total of Rwf 662 millon was spent on this year’s graduates.

Apart from being rehabilitated, those in rehab acquire skills in masonry, carpentry, tailoring and motorcycle driving, farming, computer and entrepreneurship skills. Certificates offered are recognized by the ministry of education.

Besides, after they leave the centers there is follow-up done at district level.

“We encourage them to form cooperatives and easily access them for further help,” he said.

The government also plans to negotiate with Development Bank of Rwanda (BRD) for the rehab graduates to access loans.

“We urge them to create jobs and not seek jobs that is why we are looking for more opportunities for them,” he added.

Girl’s Rehabilitation Centers to start in 2018

Rehabilitation centres have previously been hosting only males but government has announced establishing rehab centres for girls.

According to Bosenibamwe, the number of girls in drug abuse and addiction is scary and something should be done before it’s too late.

So far, there are no reliable figures but according to different cases they encounter, it is time to have rehabilitation center for girls in the country.

“There are many cases of prostitution, drug addiction and others which keep growing. All those need to be put in rehabilitation centers,” Bosenibamwe said.

By the end of September this year, the first phase of the girl’s rehabilitation center will be completed at Gitagata and by early next year the center will start admissions.

“The center will host 2,000 girls who will undergo intensive psychiatric care and also be trained in different skills,” he added.

The facility will be used to enhance rehabilitation and reintegration of girls addicted to drugs back into society and provide them with development skills after rehabilitation.