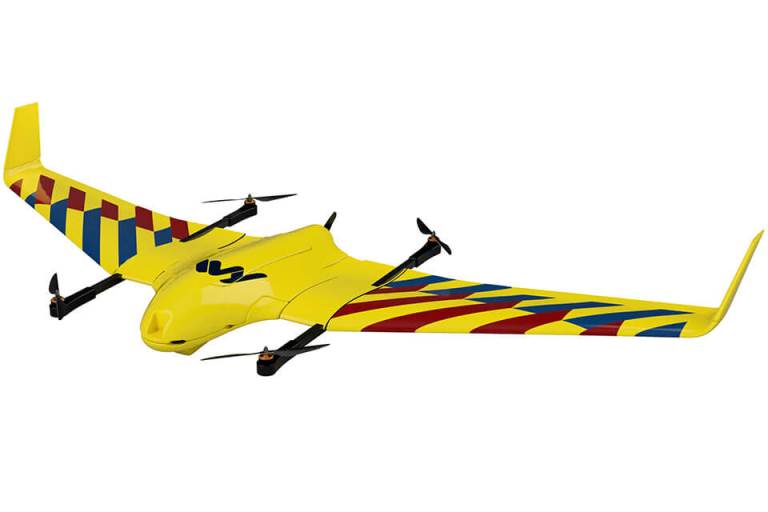 This February 9th, Rwanda will host the third Africa drone flying challenge dubbed “Lake Kivu Challenge” which was originally initiated as a trial exercise in 2018 on Lake Victoria.

At the drone manning competition that was organized by World Bank in collaboration with government of Rwanda, eleven drone companies, including one Rwandan company- Leapr Labs Rwanda, are expected to showcase their tech power.

“The competition seeks to bridge the gap between the available technology, the African use cases, and the safety aspects of implementing high frequency services that can make a difference in isolated communities in the region,” according to the  Africa Drone Forum.

According the arrangement, 11 selected companies will set base at the shores of Lake Kivu in Karongi district to compete for an award worth 40,000 British Pounds (£) or Rwf 49.7 million in prize money.

Competitors will have to participate in drone emergency delivery exercise which consists of delivering a package such as medicine, blood, snake anti-venom of 250grams from Palm Beach Drone port in Karongi district to Bugarura Island in Rutsiro District a 20km trip.

In this exercise, the drone will have to be returned at the point of origin as fast as possible. The fastest delivery, in a most user friendly and safest manner will emerge as winner of this stage.

The competing companies of this category are: Avy, German Drones, Phoenix Wings and Wingcopter.

This could raise hope for residents of Bugarura Island, with 2,059 people who face issues of lack of medical facilities. There is only one health post at this island and a handful of health workers.

In the second stage which consists of sample collection exercise, competitors will pick up as many packages as possible from Bugarura Island back to Karongi. The team that safely carries most samples within the allocated time wins this stage.

The competing companies in this category are: Phoenix Wings, Venturi and Volans-i.

The third category test will be on mathematics and knowledge of map reading.  In this one, competitors will drive drones from Karongi to Bugarura to find and assess as many locations as possible in a given timeline, identify the GPS of multiple markers (zones) before returning to Karongi.

Contestants must successfully provide a high-quality orthomosaic covering a 1.5 km² area of an island or set of islands that are 20km from a drone port on the mainland in Lake Kivu, then return and land safely at the starting point.

The competing companies in this category are: Hojung Solutions, Drone Adventures, Qlex and Leapr Labs.

According to Leapr Labs Rwanda, though they will not use their own drones, they are ready for the competition and winning the grand prize but also share experience.

Serge Tuyihimbaze, the CEO of Leapr Labs Rwanda said that in order to compete and get the top prize they are using drones from Qlex-a German company, a move which is acceptable in the competition rules.

“We have the skills to use this technology but what we need is support, valuing this domain and more involvement among youth innovators to come on board,” Tuyihimbaze said.

After the competition Rwanda is expected to share its drone story to in an event that will be hosted by Zipline Rwanda.

Zipline officials will host the attending participants, innovators to showcase its three year journey and experience of drone healthcare deliveries in Rwanda and Ghana.

“We are only ones who do deliveries at national scale, so we are excited to share to others how to run on national scale and how to cooperate with local civil aviation authorities and maintain standard of safety,” said Israel Bimpe, the National Implementation Program Manager at Zippline.

Zipline boasts of delivering blood and other health deliverables amounting to 20,000 deliveries and more 40,000 units in the last three years.

On the other hand, 10 finalists, selected from a competitive pool of almost 150 submissions from across 31 African countries, are expected to present drone business pitches.