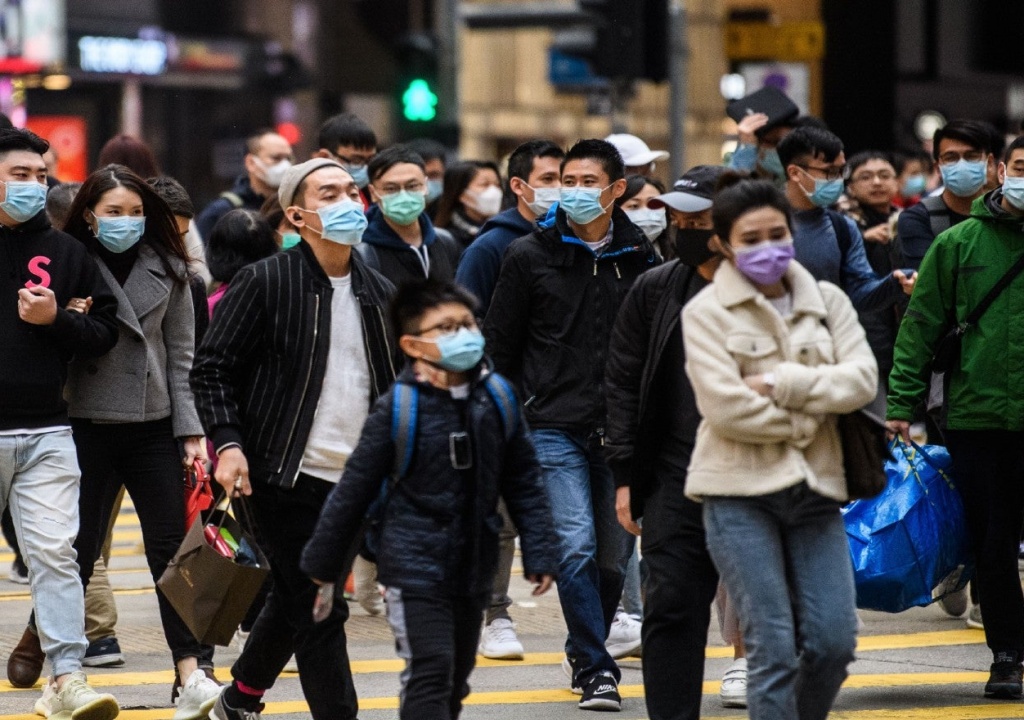 It is by any measure, a global health emergency. That the spread of the Coronavirus is not spreading even more widely, must surely be largely due to China’s determination to contain it within its borders. It is a struggle China cannot win alone, but is the world pulling its weight?

We are yet to discover when and how the Coronavirus begun. We now know that possibly as early as 30th December, an ophthalmologist at Wuhan Central Hospital, the epicentre of the virus, Dr Li Wenliang, went on Chinese social media Wechat, to warn colleagues of a SARS (Severe Acute Respiratory Syndrome) like illness. In 2003, SARS, which shares similar characteristics to the coronavirus killed over 700 people.

Dr Li was clearly the first healthcare professional to become aware of the virus, and he attempted to raise the alarm. Incredulous officials however warned him to stop spreading “rumours” and making “false statements” that had “severely disturbed the social order.”

Tragically, Dr Li contracted the virus, and despite efforts to save him, he died on 7th of this month, aged only 34.

Before his death, local officials had apologised to Dr Li, and China has brought its considerable skills, capabilities, and might, to bear upon combating the virus.

Early in January, the Standing Committee of the Political Bureau of the Central Committee (CC), of the Chinese Community Party (CCP), met under the chairmanship of President Xi Jinping. On the agenda, how to contain, and fight the virus.

The world’s health emergency, was first China’s national health emergency, and the Chinese government has more than risen to the challenge. Entire cities, including Wuhan, in Hobei province, where the virus begun, have been closed off, with traffic in and out prohibited.

Wuhan, a city of just under 12million inhabitants, is a ghost town, with people directed to move about only when absolutely necessary, and encouraged to stay indoors. A video in Wuhan, now circulating on the internet, shows people opening windows of their high rise apartments, and singing to each other to keep up morale. Gymnasiums and exhibition centres have been commandeered, and turned into makeshift hospitals for people who show coronavirus symptoms. To date, 10,000 exhibition centres have been turned into temporary health centres.

As cases of those infected rose, threatening to overwhelm Wuhan’s existing medical facilities, a new hospital was conceived, and constructed, in a dizzying ten days, with another one just completed, or about to be completed. Local people followed the speedy construction on the internet, over 100 million, watching.

China is putting great emphasis on transparency, sharing its data with the scientific and medical community across the world, working closely with The World Health Organisation (WHO).  With cooperation of the Chinese government, WHO has sent 250,000 testing kits to 159 laboratories around the world, to speed up diagnosis, as early and as quickly as possible. Each test kit can process 700-800 patient specimens, with results available in about four hours.

Undoubtedly, the measures China has put in place have protected the world to a large extent. But in spite of these significantly effective efforts to confine the virus within China’s borders, it’s a Herculean struggle that cannot be won without casualties, and without the world’s medical and scientific communities, coming to China’s aid.

“The situation changes daily” said Wang Jiaxin, Commercial and Economic Counsellor at the Chinese Embassy in Rwanda, in an interview on KTRadio’s Rwanda Beyond The Headlines, “and we will continue to share data as it becomes available.” Since that interview was recorded, the death toll has risen to over 700 people, most of them in Hubei Province, and confirmed cases risen to over 30,000.

There are reports that China is ignoring offers of help from Centres for Disease Control and Prevention, claims that China does not accept.

“China is very grateful for support from around the world, including donations to help combat the virus” Mr Wang stated, adding that “President Trump said that the US would work with China to combat the virus, but so far America has not walked the talk.”

The WHO has however said that arrangements more professional teams to go to China, are being made. And as more becomes known about a virus that is yet to be fully understood, by the scientific community, there are glimmers of hope, that infections may soon be reaching a peak, and begin to fall.

Don’t Rest Until Every Teen Pregnancy Is Prevented- Mrs. Kagame