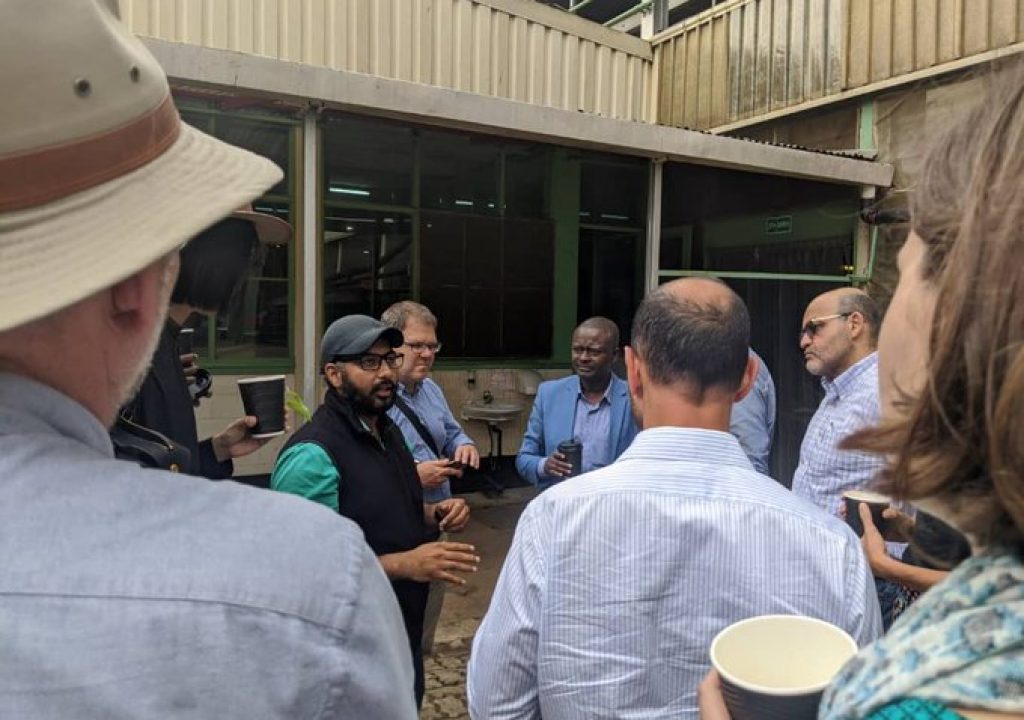 Rwanda and its development partners have jointly come up with new efforts to support private spending – a move aimed at further pushing the country’s development agenda.

The DRP is an annual meeting organized by the ministry of Finance and Economic Planning, bringing together government officials, local and foreign development partners attached to Rwanda.

This year’s meeting focused on a new Decade of Action; Catalyzing Partnerships for Rwanda’s transformation”; and highlighting the need for urgency of action by all actors if we are to achieve Sustainable Development Goals (SDGs).

At the retreat, development partners said that Rwanda is doing well in its economic growth which has focused widely on public investment ($3 billion) compared to private spending ($1.2billion).

“Everything in Rwanda’s transformation strategy is good package, but Rwanda needs to work hard to implement it and be able to finance the private part of this package. The public financing is in line, but not the private financing,” said Yasser El-Gammal, the World Bank Country Manager.

According to the World Bank, these figures should be multiplied with an equal focus on the private investments from $1.2billion to $16billion and public investments from $3billion to $24billion in the next years under the first National Strategy of Transformation (NST1) 2018-2024.

This means that for the private sector government needs to invest at least $2.5billion per year, and $3.4billion on average for the public financing.

Without this, development partners say a very wide gap remains achieving set targets, thus a need bridge if government is to attain its seven year development plans as seen in the NST1.

UNDP says that Rwanda has made significant progress in attracting foreign direct investments and around 8% of development resources are now sourced directly from the foreign private sector.

“While this is a welcome trend, going forward, efforts to enhance domestic investment and to support local businesses, most of which are SMEs and micro-enterprises, should take center stage,” ,” said Stephen Rodrigues, the United Nations Development Programme (UNDP) Resident Representative.

For this to happen, Rwanda needs to work on having a more inclusive with private capital investment to create active private sector which has a vast amount of activity to employ many.

For example, Rwanda needs to develop more policies that guarantee in private sector investments such as foreign exchange guarantees (to attack $34billion floated for the region), retain its good performance of not borrowing beyond the World Bank debt ceiling of 60.4% limits.

“Rwanda is within its debt threshold and we are going to talk about new ways of financing, so that government doesn’t borrow more but instead de-risk donor money and invest more in the private sector,” Rodrigues said.

Despite the continuous growth in the economy, which is even projected to grow more this year at an average of 8.1%, development partners indicated the Rwandan social index remains unbalanced (0.4%) thus a need to make it more inclusive especially creating more jobs in the private sector.

In the last five year Rwanda economy has grown on 10.9% average but the fifth Integrated Household Living Conditions Survey (EICV5) in 2018 showed that poverty levels made a slight decline- to 38.2 from 39.1 in the previous EICV4 – representing a decline of 0.9%.

Further concerns from development partners include the need for greater focus is needed include addressing child malnutrition, literacy, poverty eradication and provision of decent and productive jobs especially for youth and women.

The United States Agency for International Development (USAID) said that Rwanda needs to focus on improving incomes in the rural areas and in order to do so.

Leslie Marbury, the USAID Mission Director said they will, this year, chip in with a funding of $120million that will be used in the health (nutrition), education, agriculture and good governance among other areas of intervention.