After four months on Rwandan market, Mara Phone, the first African made phones manufacturer has announced plans to produce cheaper smart phones to respond to the market’s demand.

Mara phone, which has a production plant in Rwanda and South Africa was launched last year in Kigali.

With a capacity of producing 1.5million phones (mara X and Z models) annually, the plant has in the four months managed to put over 40, 000 phones on the marker. 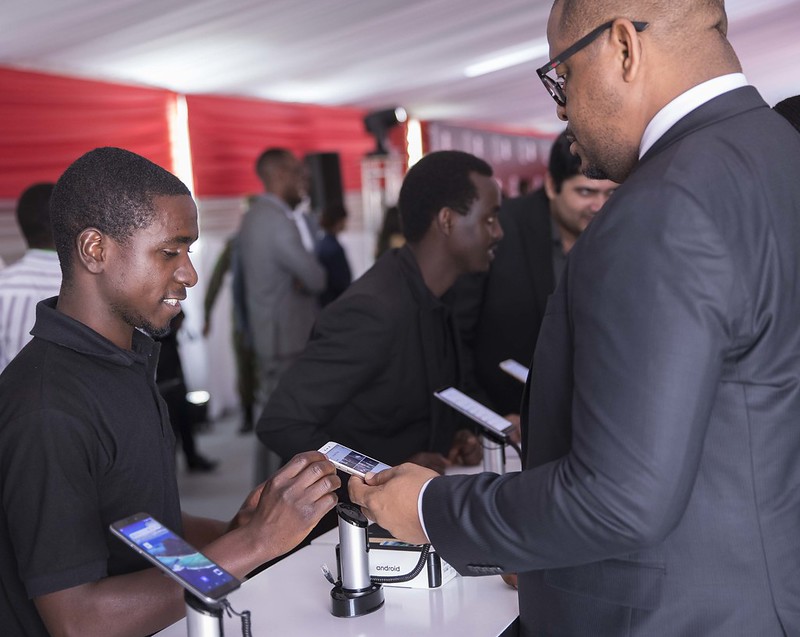 Mara Phones says that trust in their brands have been boasted by the MTN inspired- Connect Rwanda Campaign that is aimed to have all Rwandans owning smartphones this year.

In this campaign over 46,000 smartphones have been pledged since December 24, 2019, with majority being Mara Phones brand. 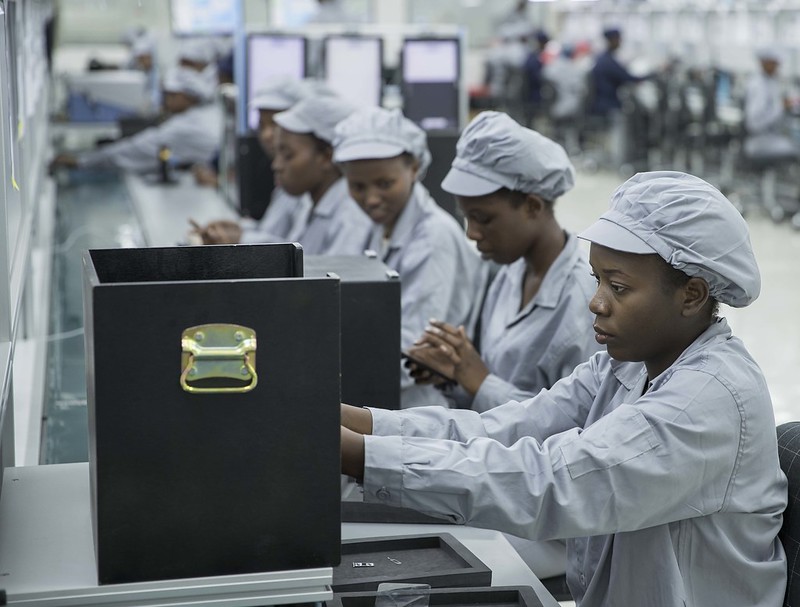 According to the CEO of Mara Phones, Eddy Sebera, the issue of prices has been one of the challenges but after four months in business, soon this will be solved since the company has set its focus on understanding specific market models instead of a general model of operation.

“In the next three months, we are going to start producing cheaper Mara phones but smart phones. They will cost about $60 and $70. This is not to compete with other products but to contribute and touch the grass roots with smart affordable phones,” Sebera said.

The wider Mara Phone plan, Sebera said, is to have two to three affordable smartphone models on the global market every year, which will depend on the volumes, demand and income of the markets.

These plans were announced on Wednesday during a tour of diplomatic corps working in Rwanda, ahead of the annual retreat that is set to start this Thursday, in Rubavu district.

During the tour, diplomats were given exclusive access to the plants’ three areas of production, assembling and packaging.

The plant has an estimate 200 staffs of whom 90% Rwandans.

Since its launch, the plant reached 53 countries with Africa taking 60% of the share, and Germany being the largest buyer. 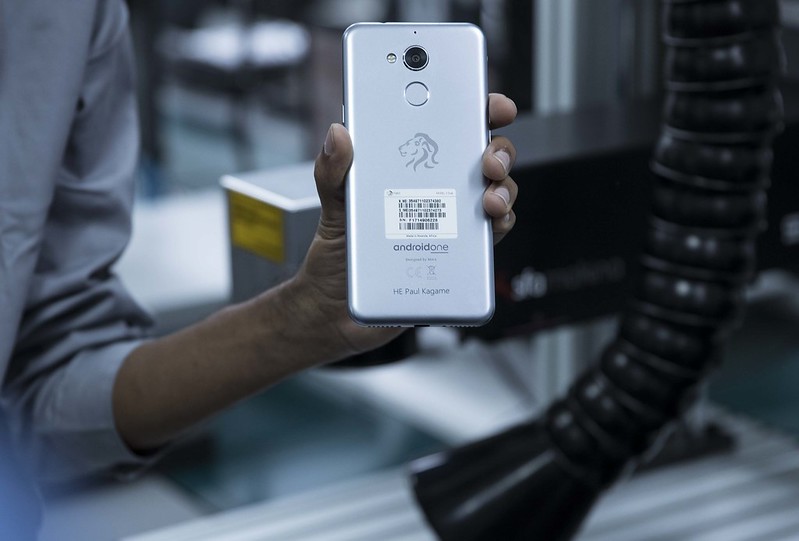 However, Mara Phones fears that its market would be affected by the current coronavirus outbreak threatening its ambitions especially that the plant depends on raw materials from Asia, Turkey, and USA, which are on a high coronavirus alert.

“We have already stocked raw materials for the next four months, but the coronavirus is a definite threat to our global market which is currently doing well and towards changing the narrative from consumer to producer,” Sebera said.

Mara phone is one of the major investments that Rwanda witnessed last year, contributing to the increase of the country’s invest profile to $2.4Billion in 2019.