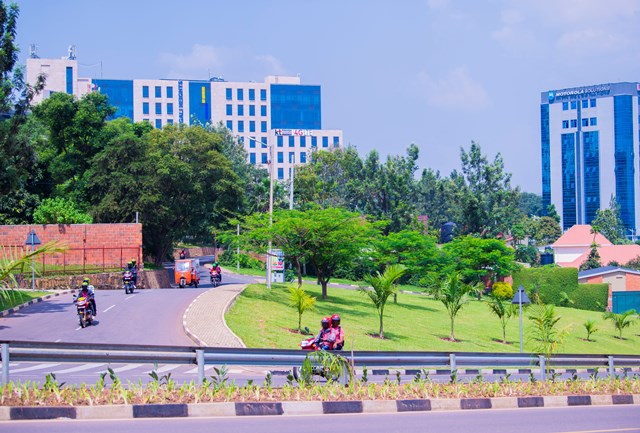 They are not yet here. It is still early, as four months remain on the calendar for the 26th Commonwealth Heads of Government Meeting (CHOGM) set for June 22 to 27. But city of Kigali is awake – keeping in mind that this is the biggest and most expensive gathering Rwanda has ever hosted. 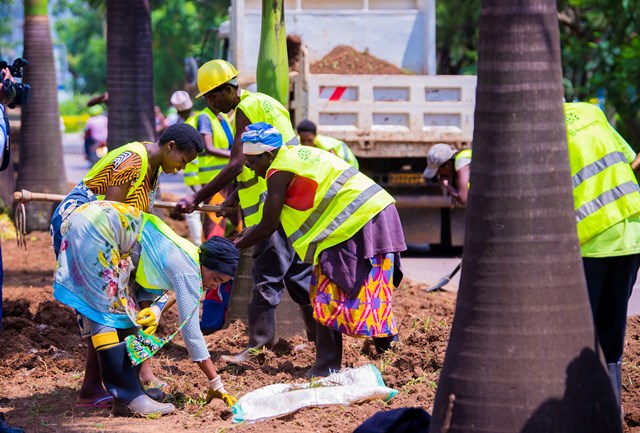 From the lens of our cameras, Kigali is already glittering, but it is only the beginning. in this city where cleanliness and greening has become the norm, Kigali is showing yet another style of beautifying its streets. Commonly known for green grass, the capital Kigali streets are currently undergoing the new green plants varieties. 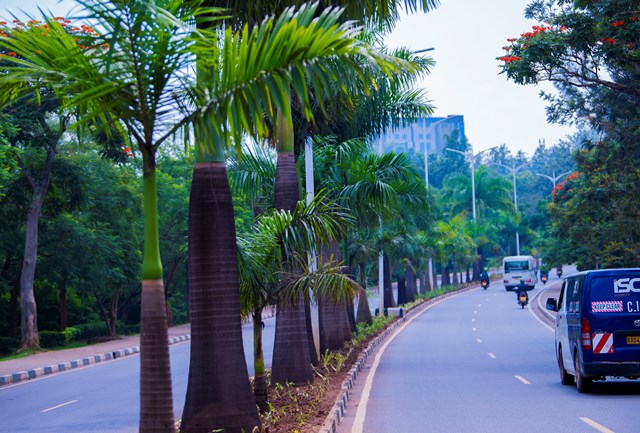 In some streets, they have already started to grow, while in others, fertilisers have been placed in preparation for plantation of the new plants varieties. Palm trees have not been replaced.All streets will be beautified with the new plants varieties across the capital Kigali. The move a joint plan between Kigali city Authorities and Rwanda Water and Forestry Authority and private contractors. 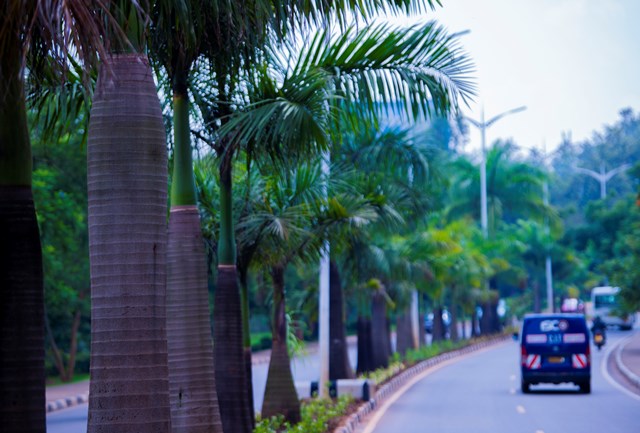 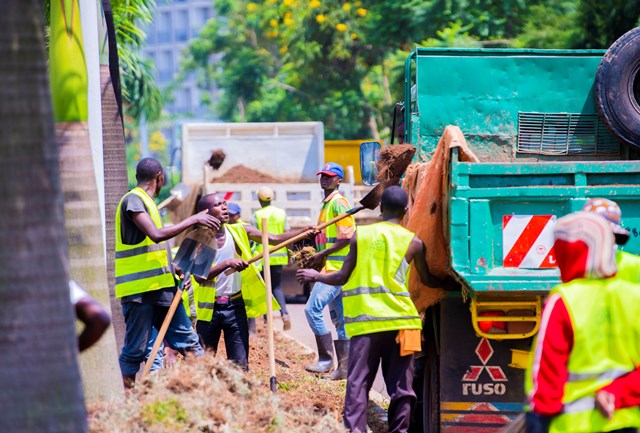 Africa has the biggest membership of Commonwealth (19) followed by Caribbean and Americas (13). In the East African Community, members include Rwanda, Uganda, United Republic of Tanzania and Kenya. 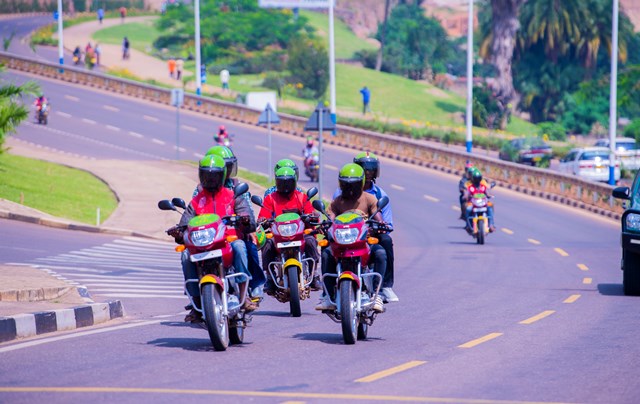 This year, the UK will conclude its two-year tenure as Chair-in-Office when Rwanda hosts the CHOGM and assumes the Commonwealth Chair-in-Office until 2022. CHOGM is regarded as the most expensive gathering. 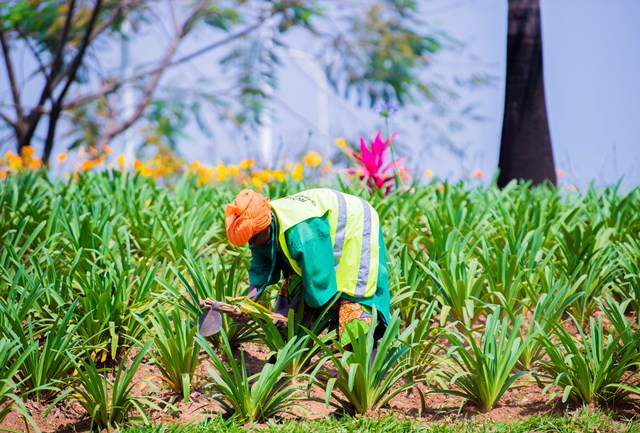 In 2018, KT Press published a detailed story showing the cost of hosting CHOGM which has squeezed some host members countries to spend as much as $500 million. 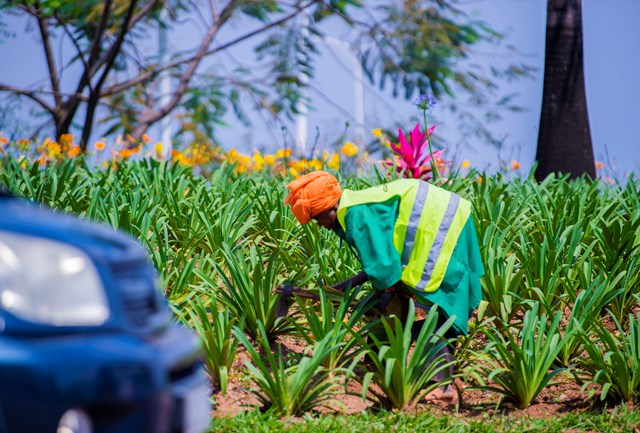 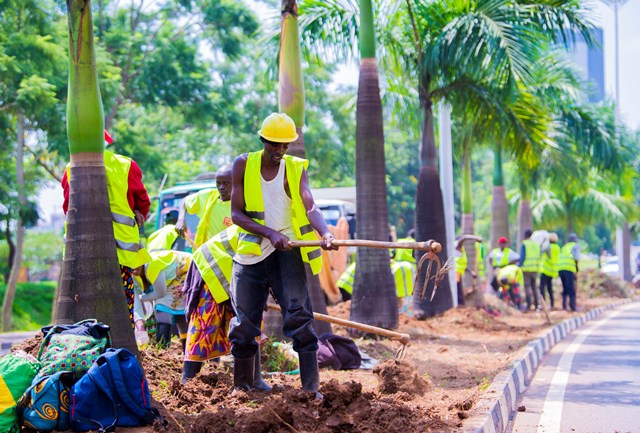 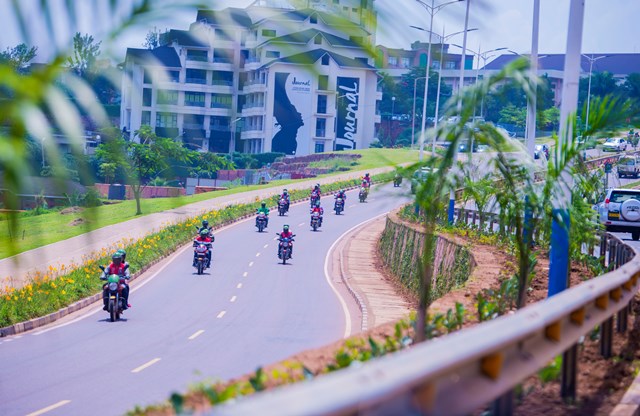 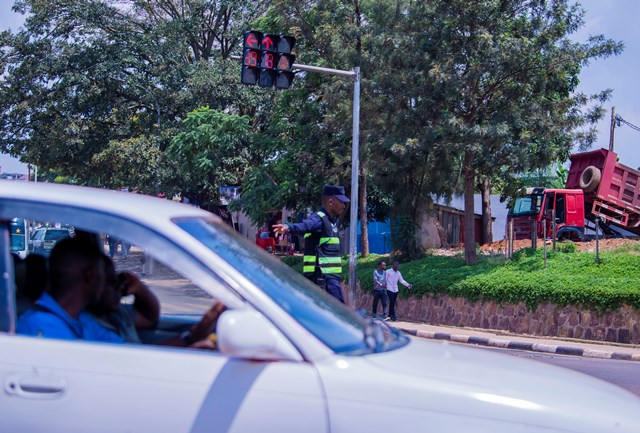 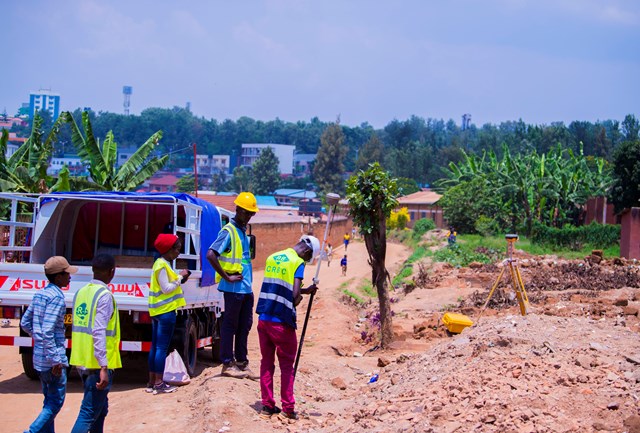 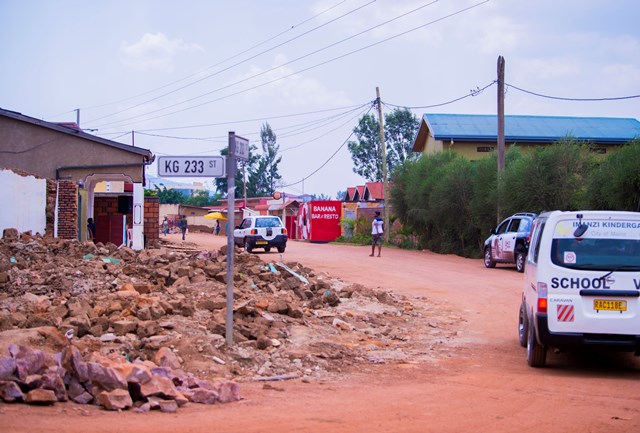 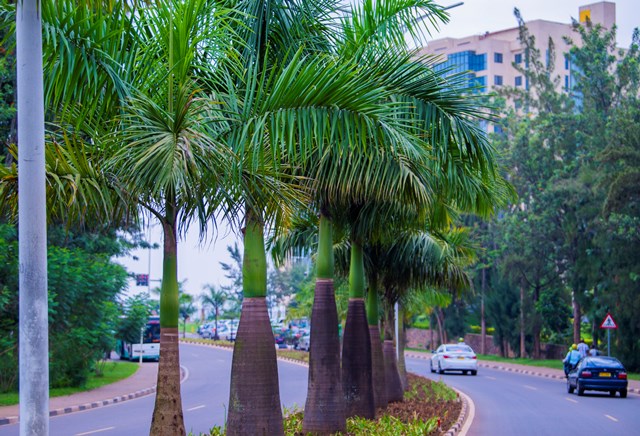 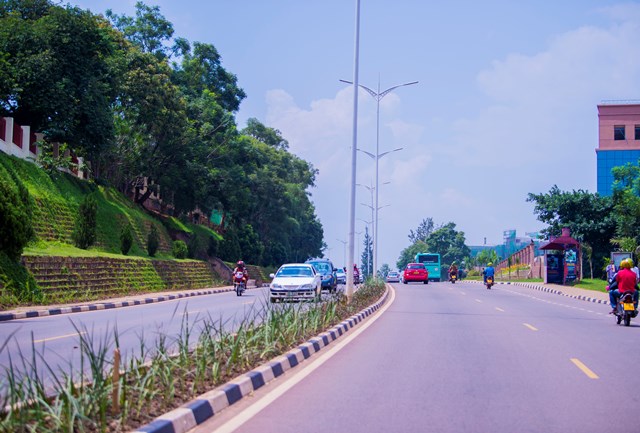 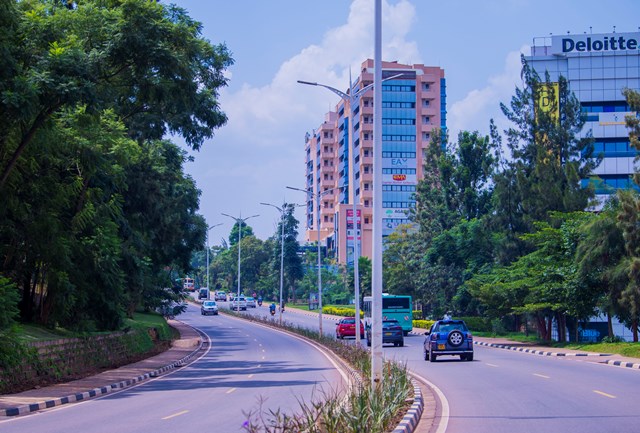 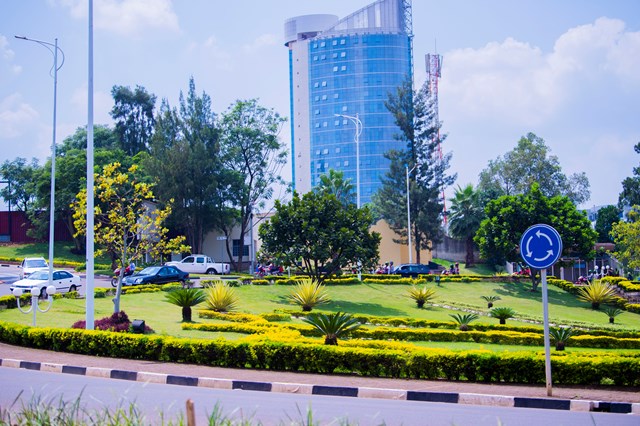 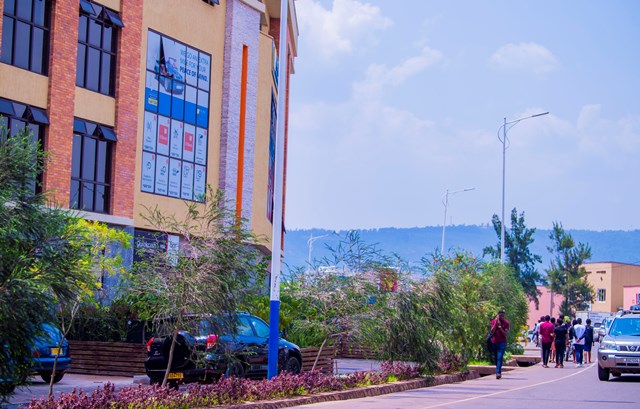 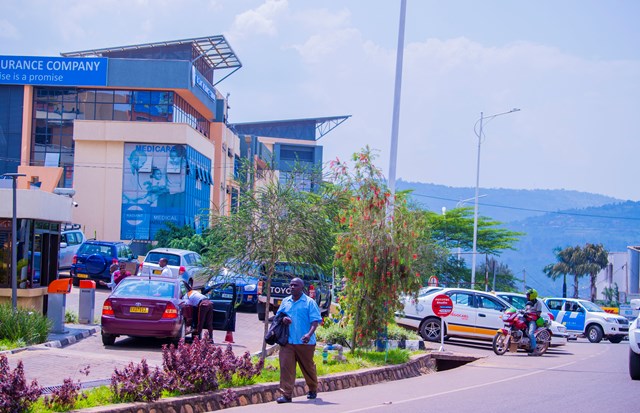 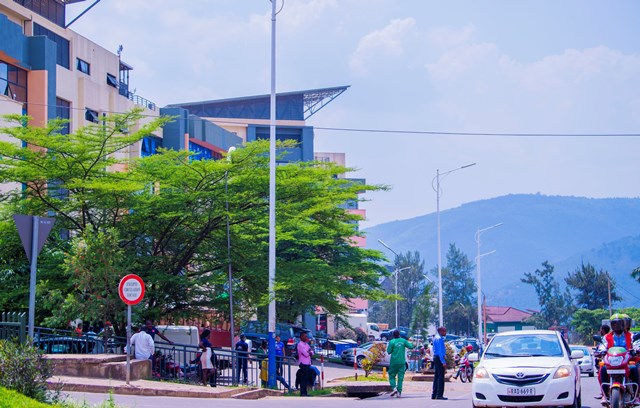 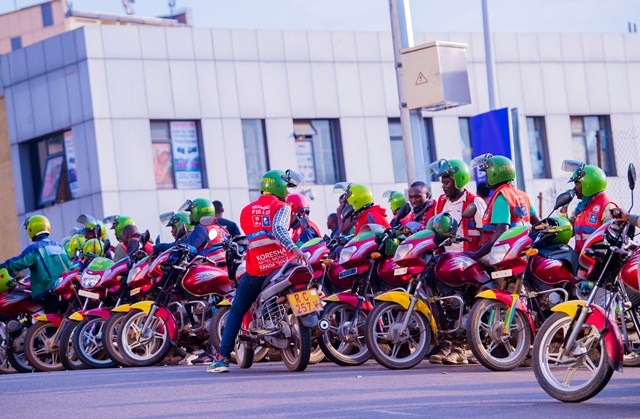 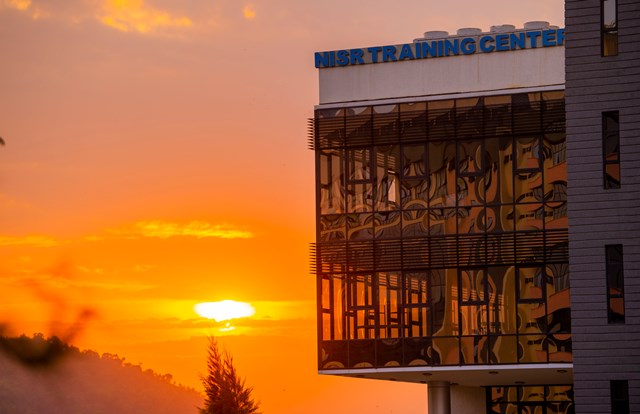 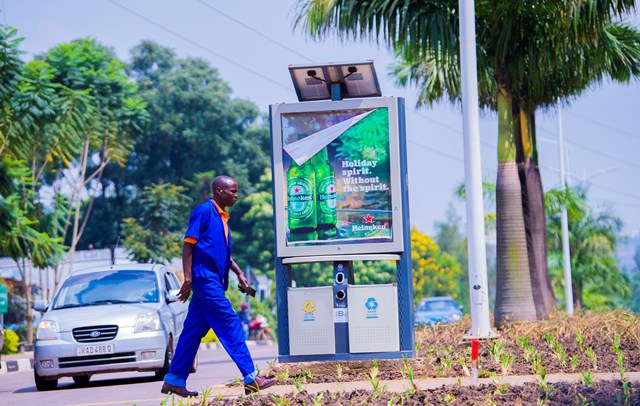 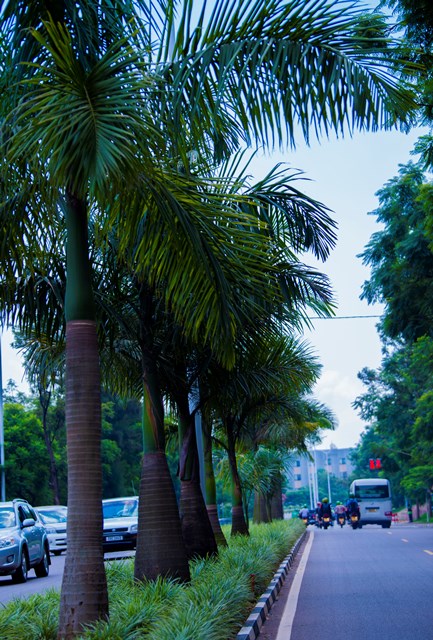 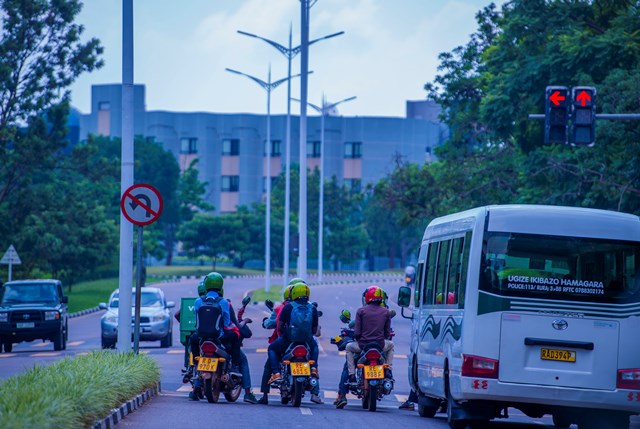 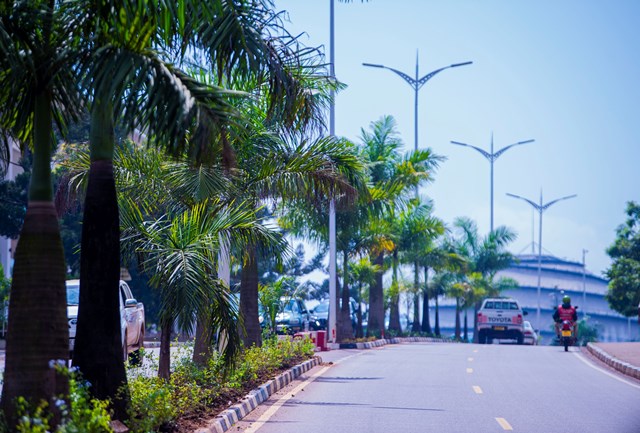