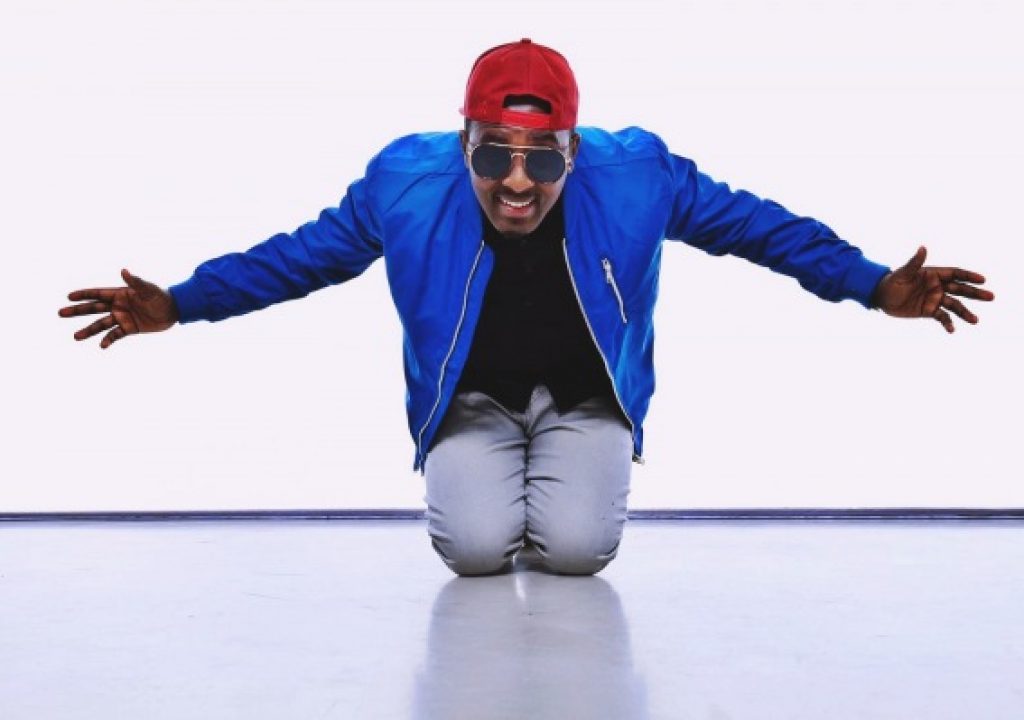 Tusker project fame double winner Alpha Rwirangira confesses that he still gets time to do music despite having a demanding professional job competing with his music career.

The Yes song singer majored in language translation in America and got a job which demands a lot of his time more than his music career hence slowing down musically.

However, the singer claims that his love for music is naturally inborn and no matter how hard it gets, nothing will stop him from recording music.

“My job takes a lot of my time and it is challenging but I can’t fail to get time to do music. However sometimes it gets real tough hence slowing down the pace of my studio sensations,” Alpha Rwirangira told KT Press.

Rwirangira has been among the likes of The Ben and Meddy topping local music charts with hits despite not living in the country.