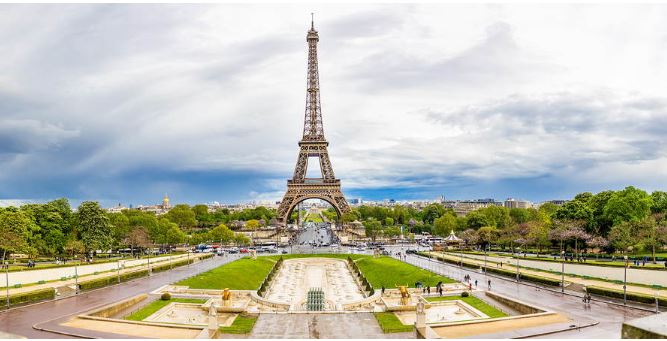 The French Embassy in Kigali has asked all French tourists in Rwanda to pack their bags and return home as soon as possible as the European Union (EU) moves to close its external borders to avert the further spread of the New Coronavirus.

French President Emanuel Macron said on Monday that the EU and Schengen Borders will be close on Tuesday, March 17, in a move to stop the spreading of the virus which has so far killed 7, 177 people globally and infected 183,202.

The French Embassy in Rwanda on Tuesday urged French citizens especially tourists to return home ahead of the border closure.

“French tourists in Rwanda are requested to return to France as soon as possible following the closure of the Schengen area and the reduction of flights to Europe,”

The Chargé d’affaires at the French Embassy, Jérémie Blin, urged French tourists to heed the call and return home, amid reports that some European tourists have decided to stay on the African continent as Europe became the epicentre of the Coronavirus outbreak.

“We call on French tourists in Rwanda to return to France as quickly as possible by regular flights from Kigali,” Blin tweeted, urging tourists to call he same airlines that brought them to arrange their return.

President Macron, in a televised speech on Monday confirmed that the EU has taken a shared decision to suspend travel to and between Schengen countries for a month at least.

“We need to be able to protect ourselves and to stem the spread of this virus. We need to preserve our current medical system. This morning, as Europeans, we made a shared decision,”

“As of tomorrow, midday, the European Union borders and the Schengen borders will be closed. Any travel between non-European and European countries will be suspended for the next 30 days,” Macron said.

His message has been reiterated by the EU Commission President Ursula von der Leyen who has also proposed a travel ban for EU heads of states, which will be endorsed today at a summit of EU leaders to be held via a video conference.

Macron said that that all French citizens will have to remain at home for two weeks, while those caught breaking the order will be punished, adding that the second round of local elections due to be held on March 22 would be postponed.

The French President further said that gas, electricity, water bills and rent payments will also be suspended during the crisis.

The Belgian Embassy in Rwanda, which issues Schengen visas, remains closed until March 28, after one of the positive patients, reportedly the Indian national who first tested positive, participated in a meeting at the embassy.

Rwanda has so far confirmed 7 cases of Coronavirus which tested positive, with the Ministry of Health saying all confirmed coronavirus patients remain under treatment and in stable condition, Isolated from other patients. The tracing of all contacts has been conducted for further management.