Rwanda will not ease up on efforts to fight the spread of New Coronavirus despite the country containing local spread of the virus, 74 days after the government imposed restrictive measures, including a lockdown, to stop the spread.

This was revealed by the Director-General of Rwanda Biomedical Centre (RBC), Dr Sabin Nsanzimana while appearing on KT Radio on Wednesday evening, pointing out that the country will not be in a hurry to reopen borders until available data shows that there won’t be cross border transmission anymore.

Dr Nsanzimana said that since the first case was discovered 2 and a half months ago, Rwanda has been able to successfully tame the virus, with the current cases being detected coming from a known source which is under control. He said they can now confidently say that there are no more cases in the community.

“I would say that for now we know where all the current cases are coming from but from our point of view, the battle continues. Even if the numbers go down and we know the source and category of people the cases are coming from, we must not ease on the efforts,” Dr Nsanzimana said. 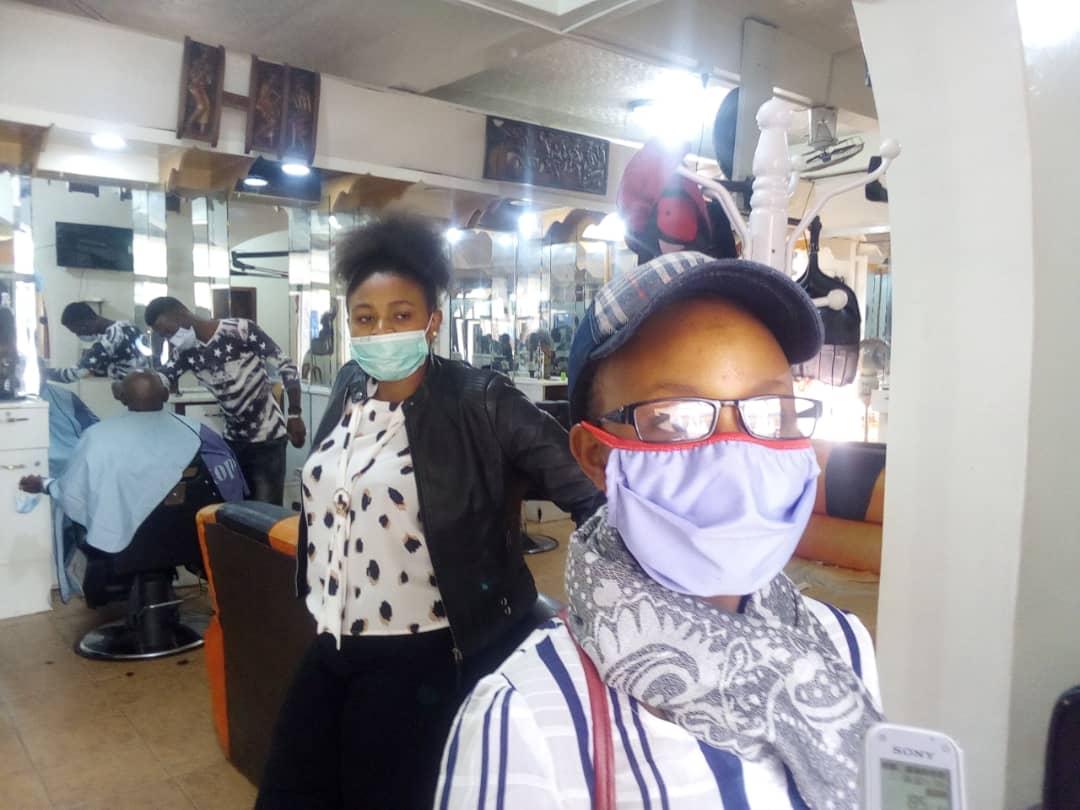 He said that throughout the years, history has shown that pandemics hit harder when people become lax after making some gains against the outbreak, turning around to claim more lives in the process.

“We cannot afford to be complacent. What is clear is that the pandemic keeps evolving and where possible, we will intensify the measures. We have seen countries which became lax after making some progress and then all of a sudden the numbers went up,”

“We still have room to adjust and intensify more while at the same time, easing up. Internally, some more activities will reopen, including public transport means like motos, provincial travel and more but this is being done cautiously. We don’t want to take any chances,” Nsanzimana said.

He pointed out that despite fewer numbers being registered, it does not mean that all is clear, adding that if possible, they would conduct mass testing to have a clear picture of the situation in the country.

“What we are noticing today is that all the new cases we are recording are linked to cross-border movement of goods by trucks. Now the assertion that Coronavirus came by air is over because the cases we are getting are coming by land,”

“Over all, what we can say is that COVID-19 is still rampant in our region, spreading from one country to another, which is why we have to sustain the momentum. We are now paying more attention to truck drivers who are essential in moving the goods we want in our countries,” he explained.

He however said that the fact that the source of the new cases is known and the carriers are dealt with upon arrival before getting in contact with the masses means that the cases are controlled and handled upon arrival.

On the 7 cases registered on Wednesday, Dr Nsanzimana said all the 7 new cases came from outside the country, six of the cases being truck drivers and their assistants while one person who returned from abroad who was isolated, tested and turned out to be positive today. He said all cases were isolated on time before getting in contact with other people.

“Until we get zeros cases, for us the fight against COVID-19 continues. Nothing has changed, we continue with the same effort,”

“The fact that we know the source of the current cases, our work becomes easier. We meet them at the border and test them and also ensure that they are isolated, not in contact with communities. This helps us in ensuring that the virus is contained,” Dr Nsanzimana.

Dr. Nsanzimana said that the country’s capacity to test has increased tremendously, with the national laboratory able to handle over 2,000 tests daily from just over 1, 000.

He said a branch of the national reference laboratory in Rwamagana district has been established and has started operations. Dr Nsanzimana said the target is to decentralize the tests by ensuring that all provinces of the country have testing centres.