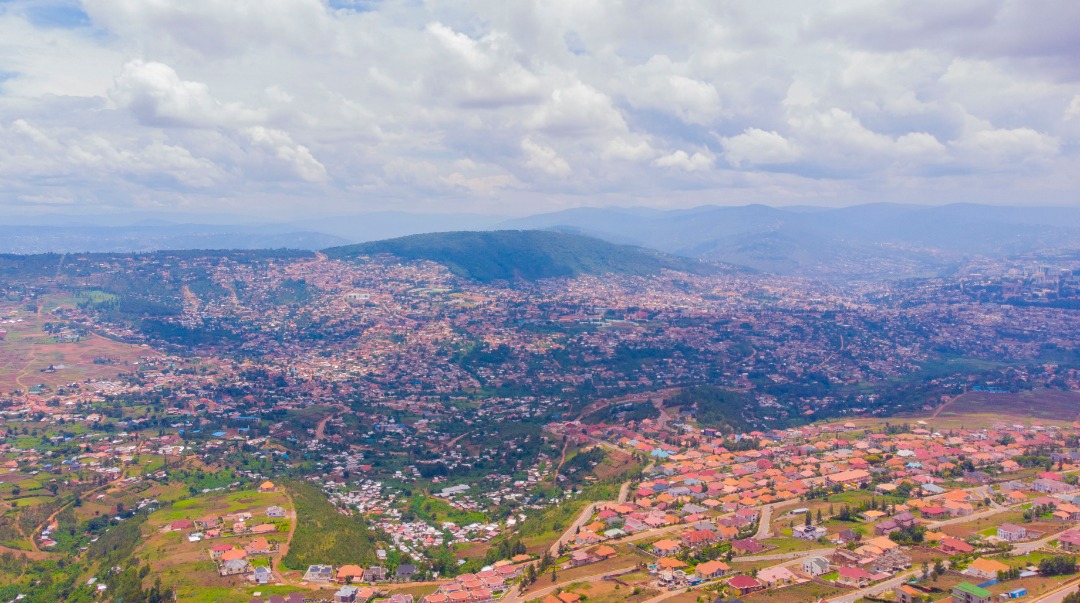 The uncontested prevalence of COVID-19, which has seemingly preoccupied all news, dialogues, projections, speculations, and opinions, is unparalleled. In capturing all of our attention, it should also be compelling us all to reexamine the premises that have led us to this point. We have the capacity to prevent this sort of catastrophe, and we should.

Obviously, COVID-19 is beyond a health crisis. Though enormous disagreement in its origin and intent, the virus is still a virus, making it first a health crisis. The real difference, however, is that it is also a human crisis that is threatening the very foundation of our existence as a global society.  We are at a point in history where we – especially since the turn of the 20th century – have transformed our individual and collective realities at an almost unimaginable rate in realms of technological breakthroughs, medical research, economic growth, and productivity, creation of wealth, among other things. We have reached an all-time low level of children and mothers ‘mortalities and the highest levels of average life spans across the world.

Countries like China, South Korea, and other countries in the domain of the “Tiger Economy” have been able to provide decent living conditions for billions of people as a result of targeted fights against poverty. Even poverty rates have plummeted across all regions in the world, though this varies per region (it was forecast even before COVID-19 that poverty would still remain an African phenomenon in 2030). What makes these revelations all the more mysterious is that they are overlapping with a (relative) peak in human civilization, where ideally, humanity is capable of ensuring maximum security and safety to all at any time, and in every aspect.

One could argue that the world has enjoyed a decent (in the most generous definition) seven decades since the last deadly Second World War, depending on where one is. Indeed, over the corresponding period, Africa has been consistently forecast to experience the record negative growth. However, as persistent as the changes and progress were, the intent and the motives have not always been consistent. A noticeable turning point in this regard occurs in the 1980s with two big events: the end of the Cold War; and the strong, new liberal market phenomena championed by Ronald Reagan and Margaret Thatcher. Both significantly transitioned all power to the market with lackluster accountability and left humanity in grave danger. There was no better time for this than the end of the Cold War, which insisted on the persistence of a single ideology on the court with no competing teams.

Indeed this was a turning point that led to growing human vulnerability and the severe undermining of our ideals of social justice, protection, and collective securities. The market system that is supposed to provide solutions has unfortunately ended up proliferating disparities, social injustices, and instabilities as exhibited by the most recent epoch of the global financial crisis. In the current world where capital and capitalism are the only winning power in the helm, our thoughts and narratives are very much shaped by a single value “profit”.

This concept has extended beyond business and has stirred the equilibrium of social issues such as education, health, and law and governance; as well as other common goods such as natural resources, public spaces, and political stability. The rationales of such fundamental issues were assigned to and for the market and market factors. Thus, basic human development issues of all scales have been subjected to an imperfect market system that often fails us. Inequality remains pervasive, but is even more glaringly obvious within the last decade, with the top 2000 billionaires owning more than the bottom 60% of the world population (about 4.2 billion people).

A recent survey via the “Edelman Special Report”, which aims to gather a range of opinions on the effectiveness of responses on COVID-19 crises focusing on the private sector, shows that roughly half of businesses put profit before people: nearly 41% of companies are failing to protect their employees. The survey further finds low levels of trust in business leaders during crises, even in comparison to politicians and government agencies. What are the ramifications of this psyche in our post-coronavirus world? It is worth looking back at the First World War in this regard. The great war significantly changed the world’s trajectory by directly causing the 1917 Revolution, which led to an establishment of varying socio-economic situations. Knowing the war was a product of enormous resentment against inequities and injustices of European capitalism with deep roots in colonialism, it had to miss the logic.

The Post-corona world, for countless reasons, cannot and should not be the same. The foundation of the existing system has been shaken from its bedrock. Its fundamentals are under questions, to say the least.  It is economic and psychic pain we going through is painful. While many miss their routines badly, others have missed some rare but exciting benchmarks events in their life.  When thinking of the excitement of high school graduation, commencement for the first degree, and long-awaited wedding date – it is disheartening. More so, we are all – at every age – overwhelmed by the uncertainties and apprehensions of our futures and the future.

The impending world economic recession is no longer a hypothesis; all statistics and forecasts converge to the same reality. If there is anything that remains uncertain, it is the magnitude, severity, and recovery period we will need. Contingent on cooperation between current economic powers, which is currently highly strained and more harmful than helpful, the plight of developing countries especially might be shortened and go through a “V” shape recovery. The need to invest in public health, to protect the gains on poverty, to continue fighting food insecurity, to pick up the momentum in curbing climate change, and to rehabilitate those impacted by the pandemic – those lost their job and businesses – are some of the areas that need not be delayed.

These things will take time, and we are certainly facing an uphill battle. There is also no guarantee that the end of the pandemic alone will help alleviate any of our agony and pains – much less bring them to an end. Our confidence in the current system has severely eroded. Hence, we should not go back to normal as normal never was. It is not normal unless we are actively continuing to normalize greed, injustice, inequality, and blatant discrimination of opportunities and rights. Hence, we should not miss this opportunity and stitch our own garment! The garment that fits all of us and not leaves anyone of us out. Global and honest solidarity is a Must!

As the saying goes: if you fail once, it is a tragedy; if you repeat it, it is a comedy. In the case of life and death, unfortunately, we have no time for comedy.