Home Voices Forget About Coronavirus, Ebola, SARS, MERS, the Worst of All is Genocide Ideology
Voices

Forget About Coronavirus, Ebola, SARS, MERS, the Worst of All is Genocide Ideology 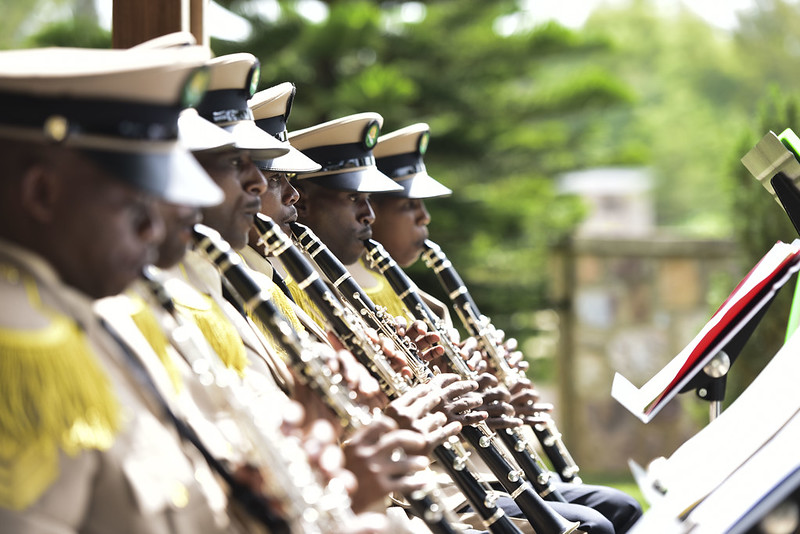 As we are confined at home all over the world and marking Kwibuka26, we need to take time (which we have plenty at the moment) to reflect on the deadliest virus of all: the ideology of genocide against the Tutsi.

The virus of genocide against the Tutsi was engineered 60 years ago in 1959 by colonial missionaries and administration. It spread like wildfire to Burundi in the 1960’s and later to DRC in 1994 as brought by Interahamwe militia and fleeing Habyalimana troops that had just executed the extermination of hapless Tutsi women and children.

Over the past 60 years since its inception, the virus has so far killed 2 million Rwandans, 1 million Burundians (and counting) plus countless Congolese. In Burundi, the Imbonerakure militia which was formed on the model of Interahamwe is training to carry out yet another genocide in the Great Lakes. A French historian, Jean-Pierre Chrétien, called that Rwandan virus: Tropical Nazism. While the German Nazism was forever destroyed, on the west front, by the allies and, on the east front, by the merciless soviet army, the tropical Nazism i.e. the ideology of genocide against the Tutsi is well alive and rearming.

Genocidaires, deniers, revisionists, apologists are regrouping and on a rampage. Social media give genocidaires worldwide platforms to spew their venom of hate, poisoning the minds and hearts of youths instead of advocating for the principle of “NEVER EVER AGAIN” as it is the case in the west.

I was shocked beyond words when two youths met at a Kigali hotel replied to my admiration of the city development by “You destroy all that in 3 days”. Worse still, a successful international professional, born-again Christian and man of strict lifestyle told me red with killer instincts: “the next genocide will be worse than the previous”. I was left speechless.

This is the very embodiment of the Great Lakes tragedy. A born-again Christian, a highly educated person, doesn’t know that human life is sacred and that the golden rule of Christ he pretends to serve is “don’t do onto others what you wouldn’t want them to do onto you”. A famous priest said recently that if the gallant RPF army led by an exceptional commander had been defeated, “Tutsi would be now history”.

A priest who doesn’t know that human life is sacred betrays the gospel of love, compassion and brotherhood of man he pretends to preach. A church that participated in the genocide against the Tutsi in 1994 is not of Christ. It’s a mere pagan rite of celebration of life which replaced our traditional cults. We fill churches to the brim without a single Christian who believes in the sanctity of human life and the gospel of love, compassion, brotherhood and humanity.

In Burundi, a self-proclaimed Christian and God-sent regime, kill, maim, rape, jail and exile thousands of nationals for the sole crime of being of different ethnicity and political opinion. After slaughtering in 2015 thousands of youths for expressing peacefully their objection to the illegal third term, CNL militants are being butchered because they support challenger Rwasa in the May 20, 2020 elections.

Like in 2015, young lives are being destroyed because they believe in the promise of democracy, freedom of expression and association. It’s a terrible injustice to be killed because of one’s opinion or ethnicity. We have lost all sense of Ubuntu our traditional philosophy of humanity towards one another. A principle shared by all Bantu peoples of Africa and enshrined in the South African proverb “Umuntu ngumuntu ngabantu”. A person is human thanks to others and as such must show kindness, goodness and solidarity to others.

Genocidaire forces are misleading the youths and poisoning needlessly their minds and hearts. Hunkered in their lonely apartments in USA, Europe and Africa, they know quite well that there is no such thing as Tutsi and Hutu. We are individuals leading our private lives trying to provide for our families solely and alone without any tribal input whatsoever. Each and every one of us is on its own.

I see affluent people living in obscene luxury who care the least about poor fellow countrymen. There are no tribes but individual persons living their lives. As I posited in my 2010 article “La Mission civilisatrice du Rwanda” (Rwanda Civilizing Mission) which went viral back then, the exceptional commander who, with his extraordinary troops, stopped singlehandedly the genocide against the Tutsi, will never ever be forgiven by genocidaires, colonialists and missionaries.

The unimaginable feat pulled 26 years ago by the RPF army, led by general Kagame, is the type of biblical miracles are made of Gideon with 300 men defeated an army of 135 000. Such miracle would repeat itself 3 000 years later when the Israeli army, in the 6-day war of 1967, put to rout a coalition of Arab States against the odds of 1 to 100. Many Israelis to this day believe the victory was a miracle of God’s intervention à la Gideon. 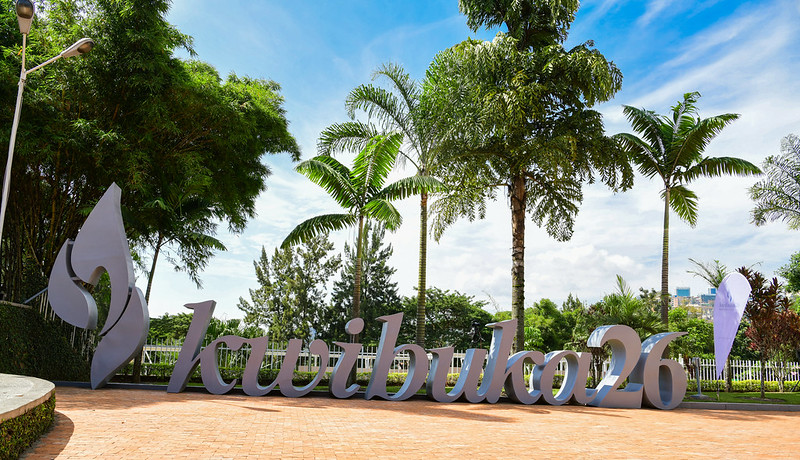 Unlike Israel, the odds against the RPF army led by an exceptional commander Kagame were 1 to 1000. How could a ragtag army of guerrillas defeat Habyalimana 50 000 troops, trained and equipped by a European power, France plus a militia force of one million interahamwe is beyond imagination.

In my lost moments, I often posit that Kagame doesn’t receive the credit he deserves. Only an exceptional leader would have the moral high ground not to retaliate against the genocidaires. Instead of being thanked, he is being vilified and maligned by genocidaires, deniers, apologists of all colours and hues.

In World War II, the British and USA air forces reduced to rubble the German city of Dresden killing two hundred thousand civilians in retaliation for German crimes and atrocities. In 1945, the USA army dropped the first atomic bombs on Hiroshima and Nagasaki in retaliation for a war imposed on them by the Japanese. When US pastor, Rick Warren asked president Kagame in April 2019 at his Saddleback Church, Lake Forest, California, why he didn’t retaliate, Kagame replied “Retaliate until when?” The miraculous victory by incredible RPF troops over genocidaires was followed by a no less miraculous economic and social transformation.

Whenever I visit Kigali and marvel at the tremendous development, I am always reminded of the premonition about the new Rwanda by the then Commander of UN troops in Rwanda, hapless General Dallaire. In an interview with the New York Times in July 1994 after Kigali liberation and the routing of the genocidaire troops, he said: “If the RPF runs the country the way it waged the war, Rwanda will take off economically”.

General Dallaire back then was still upbeat and fit only to suffer later from posttraumatic syndrome and become depressive and suicidal. NATO generals visiting Rwanda after the RPF victory told American Newspapers that the RPF military triumphant campaign should be taught in war colleges around the world.

As we mark Kwibuka 26, we must not forget that genocidaire forces, denialists, apologists and their colonial supporters are regrouping and arming. We need to try by all means to win the minds, souls and hearts of the youths they are poisoning. At this time and age, there are no Hutu or Tutsi, we are individuals leading our individual lives for the benefit our individual families. The hope I harbour is premised on the economic transformation of Rwanda. If indeed Rwanda under an exceptional military, political and economic leader becomes the Singapore (a poor country changed in one generation by another exceptional leader, Lee Kuan Yew) of Africa, our Great Lakes people will at last realise that what matters is the economy not the stupidity of hate, cruelty against innocent and destruction of life and property.

Only then will the terrible virus of genocide against the Tutsi created 60 years ago will be eradicated in Rwanda and in the countries where it was rapidly exported i.e. Burundi and DRC.

Chris Harahagazwe, is a Burundian Human Rights Activist based in Nairobi

Let Us Stitch Our Own Garment: A New Normal