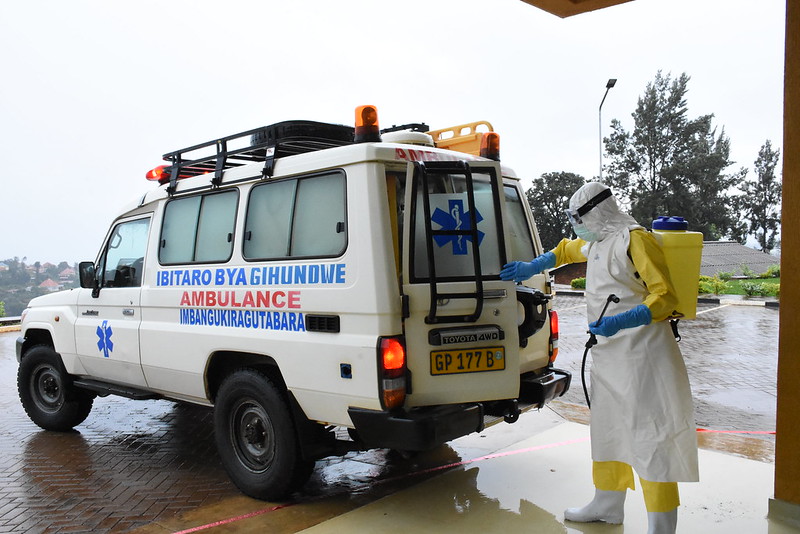 Rwanda has confirmed 16 new COVID-19 cases as the country’s battle intensifies with more emphasis in the most affected regions of Rusizi and among the repatriating citizens.

On Friday, 16 new cases were confirmed, adding to 18 cases on Thursday and dozens of others throughout the week. This brought the number of confirmed cases to a total of 510.

“New cases are Rusizi cluster and repatriated Rwandans. They have been isolated and contacts traced,” reads the update by the Ministry of Health.

The recovered number is now 321 people including 8 on Friday but the remaining 187 active cases are already requiring a lot of energy to the medical team.

As long as “tracing continues, none can determine the possible end of the virus among the community.

So far, two people in Rwanda died from COVID-19 and they include a 24-year-old policewoman and a 65-year-old cross border truck driver.