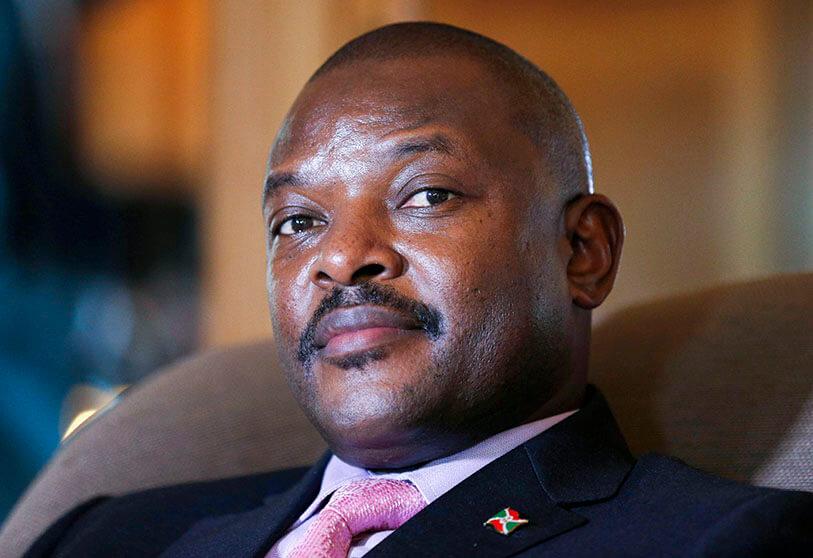 Two, and this where it gets quite intriguing, “…on the UNTIMELY death…” Come on Mr. Honourable Elder Statesman cum President – if this particular death was untimely, then it so follows that sometime in the past in your view, there have been some timely ones, at least a few of them, right? I am not going to ask the President to mention but a few of the timely deaths he may have in mind, even though you surely wouldn’t be blamed for curiosity over who you wonder the list would include. Certainly Lt. Gen. John Garang’s death wouldn’t be on the timely list, knowing how devastating it was to the grandpa President. I will just leave it at that and speculate no more. Instead I will cut him some slack by appreciating something proper about the condolence message. The timing of it was timely, and the sentiment behind unquestionably kind, thank you very much.

Talking about the right sentiment, I have in the past few days observed with sheer embarrassment some awkward comments featuring on various social media platforms. Did it appear to you the way it did to me, how it seemed difficult for some souls to disguise their good moods as a result of Pierre’s death? Many expressed themselves in a way that portrayed their inside as being pleasantly surprised. Pleased with what, I do not understand. Because the people I am talking about are not even Burundian refugees here, who you would imagine harboured hard feelings against an immediate former President with a direct hand in their unfortunate state of affairs – not at all. I am talking about people who at the worst should have been able to react indifferently.

Get me right please. I am not myself indifferent to the quarrels the man had against our country up until he left. That much I am only well aware of. But why tarnish our spirits unnecessarily? Why allow our thoughts to be soiled by hate feelings when the best chance had presented itself to pass as blameless neighbours?

Here where I come from, the last time I checked we still honoured the dead, you know, and that is a cultural norm you would rather we keep for posterity. Related to that is this other positive attitude – Rwandans despise anything construed as dancing on someone’s grave. Because not only does it appear to be inhuman, it as well comes out looking cheaply unholy. See, this is a man who had lost a battle and succumbed. Whether to coronavirus or to heart failure or both, the truth is he was no more. So, while expecting us to shed tears would be asking too much, surely for anyone to behave as though they were in a celebratory mood is to stoop too low. After all where he went us shall all go at some point, not so? Including the most prayerful, right! Ask him. Yes, ask him. And if you happen to succeed reaching him, and in case your question will be ‘how come yet always on your knees sir’, here is what most likely will be the answer: God calls even those who live very prayerful lives, and they always will heed the call regardless. What matters is where He sends them after questioning, and we know who the prosecutor will be. It is the one who said “Not everyone who calls out to me ‘Lord! Lord!’ will enter the Kingdom of Heaven. Only those who do the will of my Father in heaven will enter”. Matthew 7:21. Rest In Peace rata Nkurunziza.