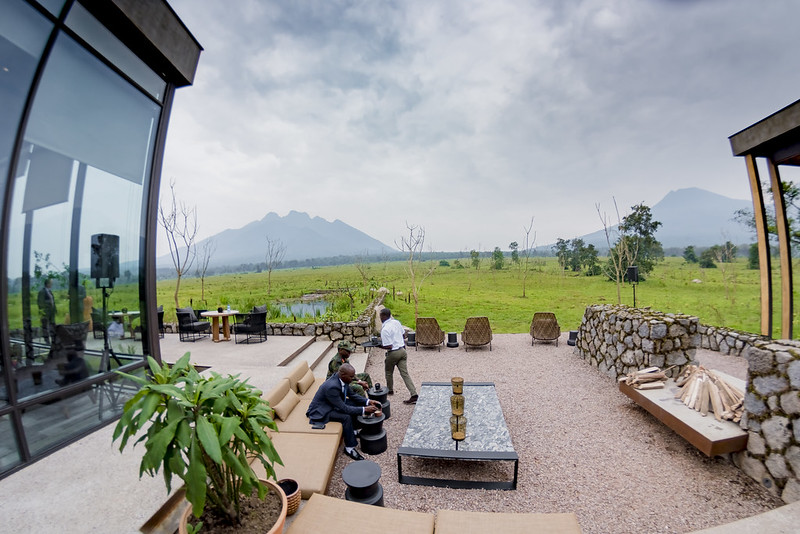 Rwanda Development Board (RDB), the government body charged with promoting tourism and investment, says the country’s tourism and hospitality industry is picking up following reopening more than a week ago.

“We are seeing a very good trend since tourism has been reopened and so far for Volcanoes National Parks, we have 69 bookings, which is very good. It’s a very good indication since it’s just a matter of a week since the reopening and out of the 69 bookings, 42 have confirmed,”

“So, these are confirmed bookings, meaning that these are the people that are actually going to track the mountain gorillas,” Kariza said, adding that the bookings include foreigners and East African Community residents, especially those living in Rwanda, while the rest are for hiking.

Kariza said that mountain hiking is becoming a new trend in the Northern Province located national park, as an alternative for those who can’t do Mountain Gorilla trekking.

She however said that bookings for Nyungwe Forest National Park are yet to pick up, with just 4 bookings while Akagera National Park has registered 16 bookings so far. She said the interest in the park located in Eastern Province is picking up, especially among domestic tourists.

“We will continue to intensify our marketing and promotion efforts to encourage domestic tourists to explore the different attractions around the country and we strongly encourage the domestic market to take advantage of these promotional offers that are being shared,” Kariza said. 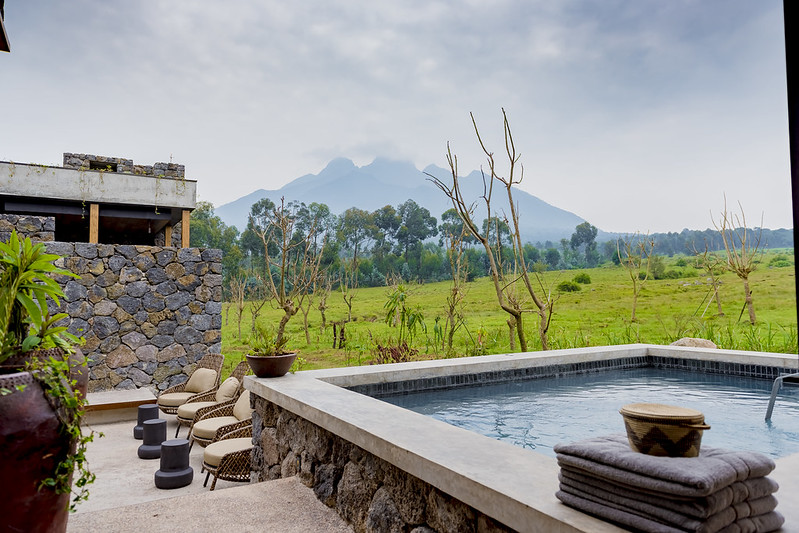 She however said that RDB is getting a lot of inquiries in terms of safety measures being implemented especially testing for COVID-19, which is a sign that tourists are picking interest.

“Hopefully we are going to start seeing International tourists arriving. What we’ve done immediately after the guidelines for the reopening of tourism were announced, we engaged a couple of international agents to explain to them the new guidelines, and the new way of traveling,”

“But even before that, we had several webinars with marketing firms representing us from around the world and we had to go through our plans to reopen, just for them to be ready. So, there’s a lot of things that are being done in the background to ensure that we have international tourists coming in,” Kariza said. 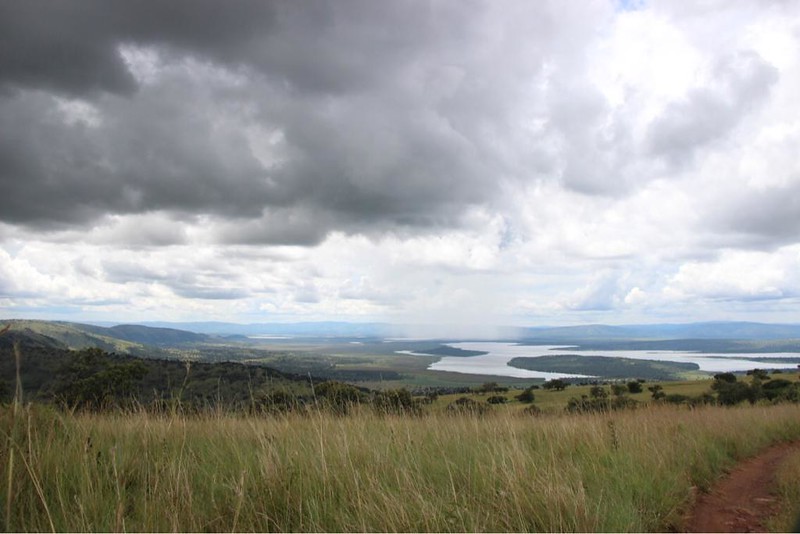 The tourism and hospitality sector were the most hit by the New Coronavirus outbreak, putting everything on standstill, after all inbound and outbound flights were suspended. The sector is among those set to benefit from the Rwf100bn economic recovery fund the government set up.

Kariza said that the recovery fund and other measures including reopening, ensuring safety measures and testing as well as putting in place promotional prices to boost domestic tourism are all strategies aimed at helping the sector pick up.

The Tourism head said that the hospitality sector is also picking up with hotels reopening though some like Kigali Marriott had not opened right away to first ensure that all the safety measures, as per the guidelines, are put in place before fully reopening. 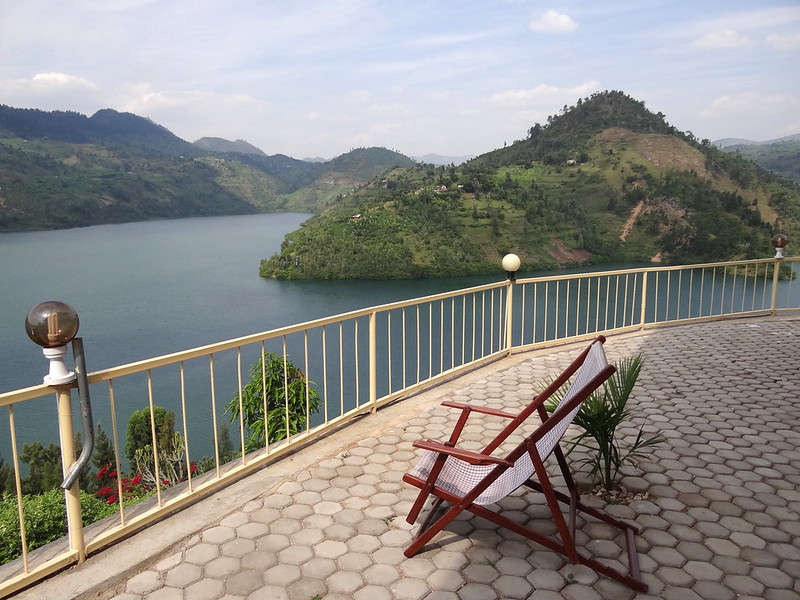 Regarding partnerships with European clubs Arsenal and Paris Saint Germain (PSG), Kariza said the government will focus on maintaining them and achieving the expected goal instead of reconsidering the engagement, with all the changes in the football world due to COVID-19.

“If there is anything that is going to be changed, it’s actually rather reinforcing our partnership and reinforcing activities rather than going back into you know, wondering if this was a good idea as far as the Government of Rwanda is concerned,”

“So, in terms of our partnership they remain as they are,” she said.

On meeting the expected tourism revenue targets of $800m for 2020, Kariza said that at this point they don’t know what the future holds but Rwanda will remain focused on strategies in its tourism conservation to achieve that goal.

She however said that visitor numbers dropped by 54 percent in March, the month when measures against COVID-19  were enforced and by 100 percent in April and May. However, the industry is expected to pick up following the gradual reopening and government incentives. 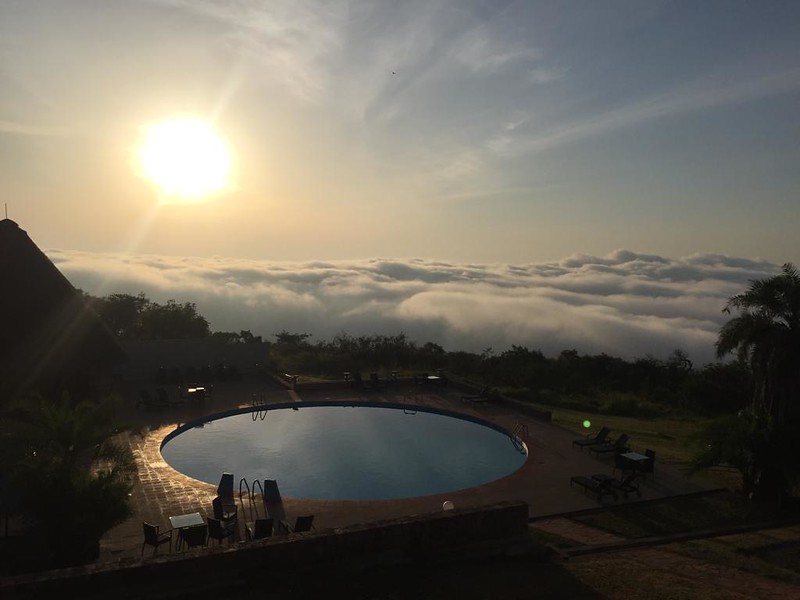 Frank Mugisha, the Director-General of the Rwanda Tourism Chamber at the Private Sector Federation said that most of the private sector hoteliers and tour operators were ready for the re-opening, with many putting out special offers for domestic tourists while ensuring COVID-19 safety guidelines are abided by, adding that safety of the people is key.

He said they have engaged players in the sector and encouraged them to come up with attractive packages to boost domestic tourism and they believe very soon many people will pick up the different offers to explore including mountain hiking, kayaking, family or group visits and more.

RDB announced last week that Gorilla permits are now available for $200 for Rwandans and EAC nationals residing in Rwanda, and $500 for foreign residents, from $1500. The offers end with December.