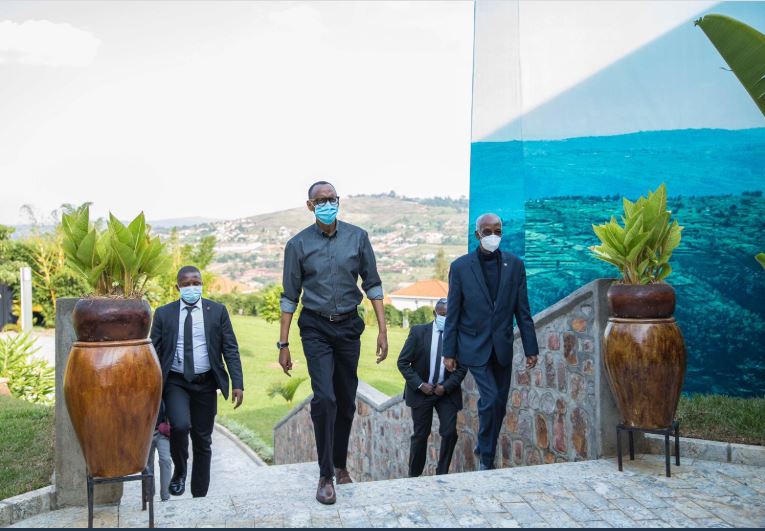 “The @rpfinkotanyi Chairman H.E @PaulKagame  has arrived at the party headquarters in Rusororo where he will preside over an RPF Extended National Executive Committee (NEC) meeting bringing together at least 250 RPF members including leaders representing different party organs,” according to a communique from RPF twitter handle. 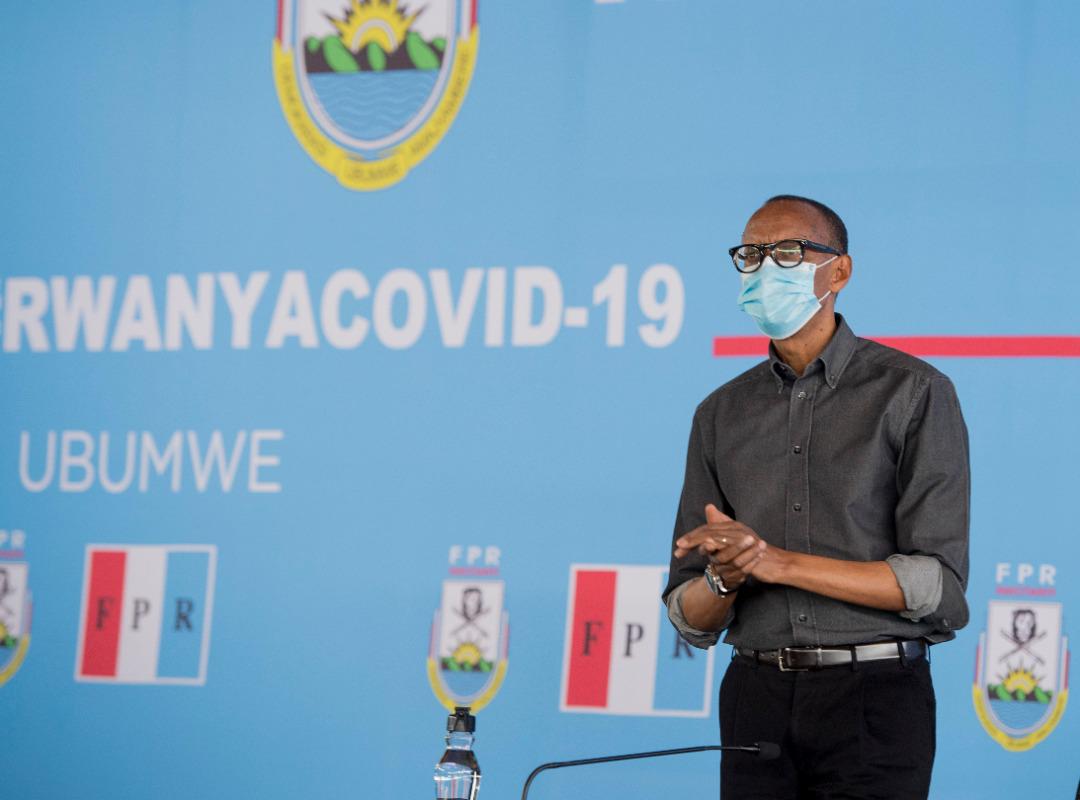 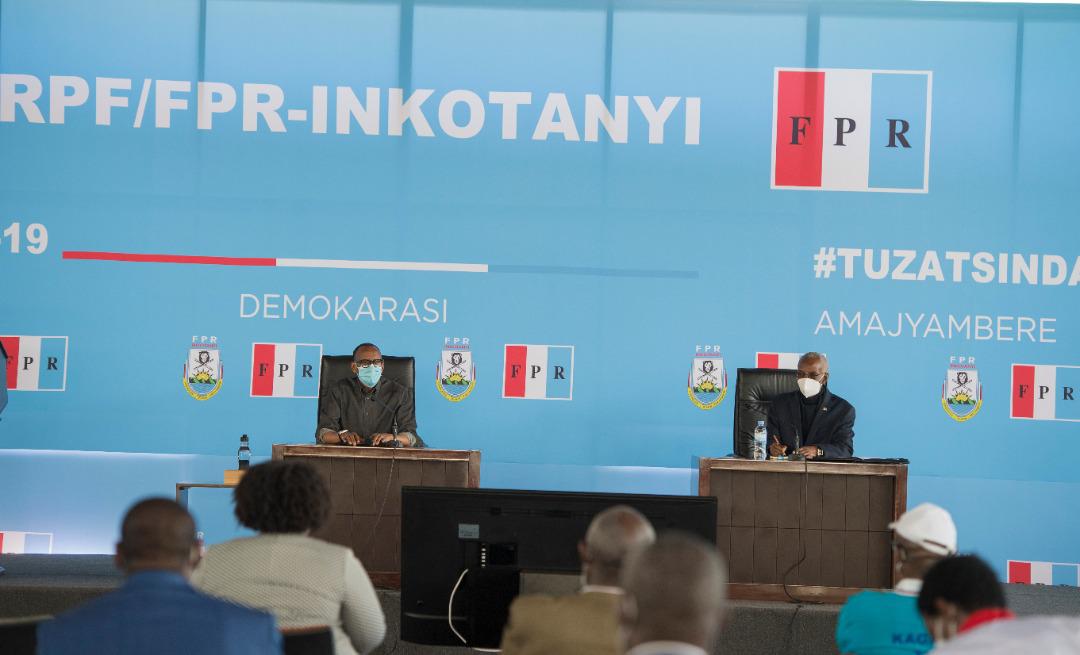 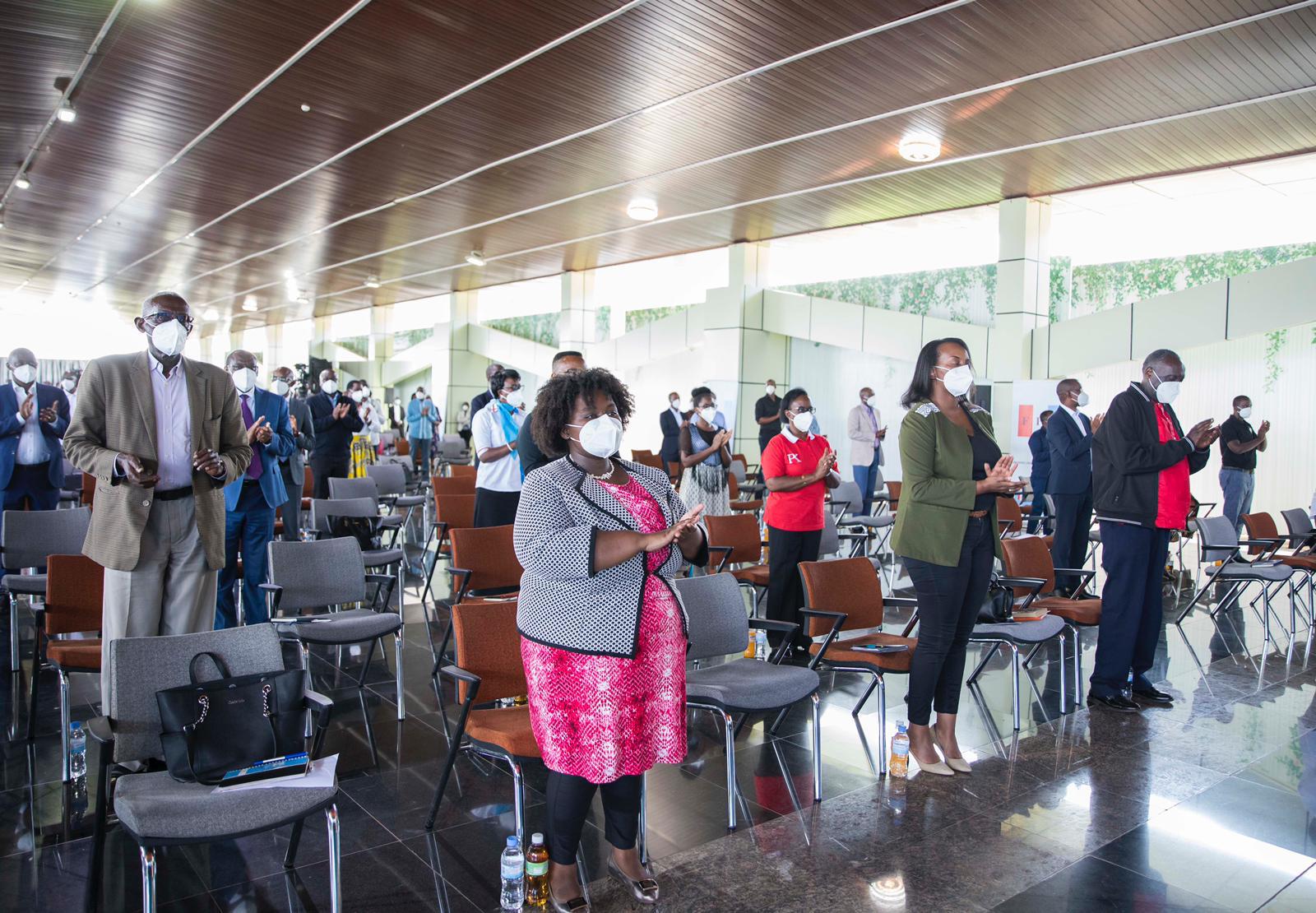