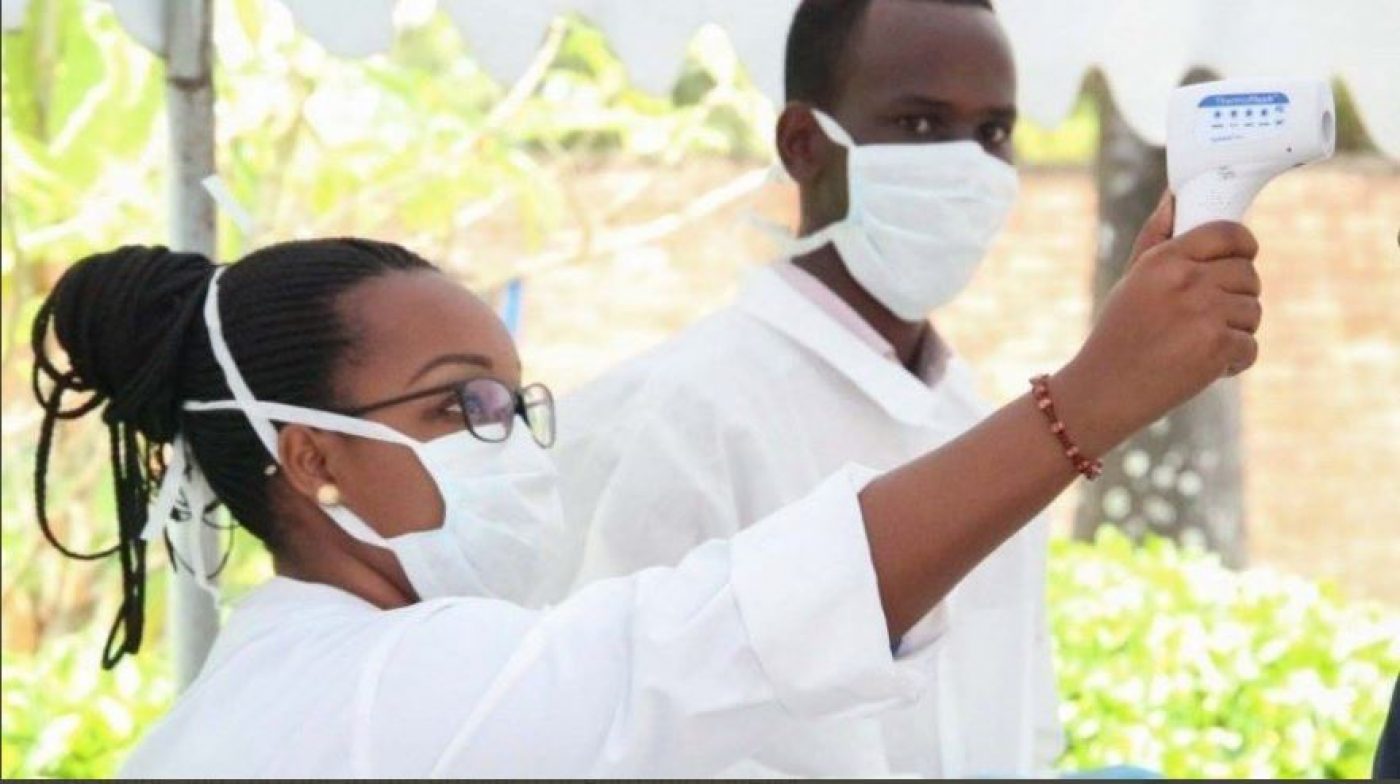 There are clusters, that, considering the recent history of the COVID-19 may not surprise in the update of July 23.

The Ministry of Health indicates that on Thursday, 7 cases were detected in areas under lockdown in Kicukiro, and Nyarugenge, while other seven cases were identified in Rusizi and Nyamasheke distrcts of the Western Province respectively.

The total number of COVID-19 cases has today increased to 171o and the active cases to 816.

The recoveries increased to 889 thanks to a new 22 recoveries of Thursday.

In the middle of the fight against COVID-19, Rwanda will on August 1st open its airports to launch commercial flights after a 5-year halt.

The country on Tuesday announced billions of losses that followed the COVID-19 outbreak including Rwf 79 billion in tourism, among others.

A Rwf 100 billion recovery fund as initial capital was put in place to accompany businesses that were hit hard. School may not reopen in September contrary to earlier suggestion.

The Prime Minister Dr. Edouard Ngirente told the parliament that it won’t be a decision to rush since it involves lives of Rwandan children.