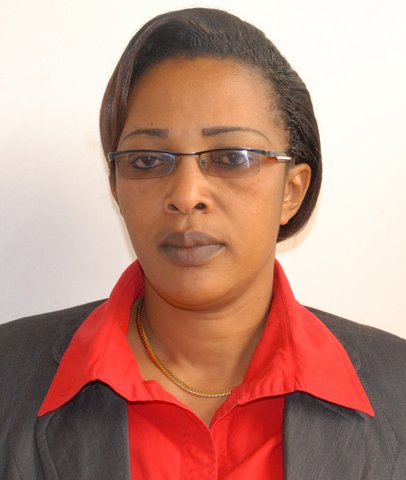 Mukayijore who aspired for the post unopposed, won the election with 76 votes of the 80 votes from the chamber of deputies, with only four nullified votes.

She will replace the gap that was left behind by former MP Ignatienne Nyirarukundo who was recently appointed to the Ministry of Local Government as State Minister in charge of social welfare.

The PAP requires that each member state sends five MPs to represent their respective countries.

Mukayijore, a former banker and financial administrator, who campaigned for the post on ground of having an 11 year experience in the legislative, will join other four legislators.

The PAP was formed in 2004, with 47 member states as a platform for African lawmakers to deliberate and set an oversight on the continent’s development and address its challenges.