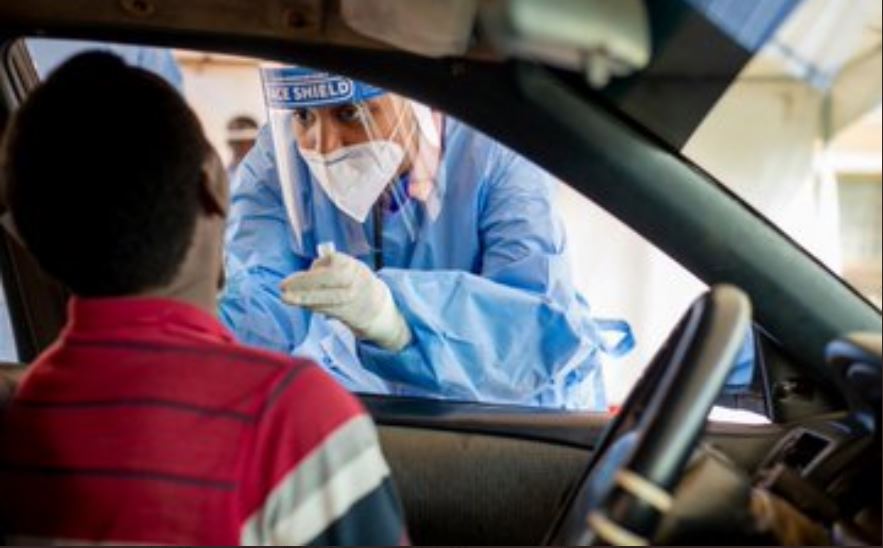 Rwanda has confirmed 31 new COVID-19 cases in a week that has been characterized by a surge in numbers.

Of these patients, 13 from Kigali were traced from contacts of positive cases and returning residents and 11 people were identified in Rusizi district. They were tested in villages in lockdown.   With 4 cases also, Nyamasheke in the Western Province has remained on spot.

The other three cases were detected in Kirehe, Kayonza and Rubavu.

This increased the number of total confirmed cases to 1,994 including 904 active cases.

The recoveries have also increased to 1,085, including 41 on July 30 and the Minister of Health Daniel Ngamije warned the general public that several businesses could remain closed for much longer because some people are taking the virus for granted.

He said for example, that schools cannot open while the country is still recording 40 cases per day.

As the fight against the pandemic intensifies, however, several zones in the country saw the lockdown eased.

However, villages of Tetero, Indamutsa, and Intiganda from Tetero cell, Muhima sector in Nyarugenge district will remain in the lockdown.