AfDB to Elect Its Next President This Week 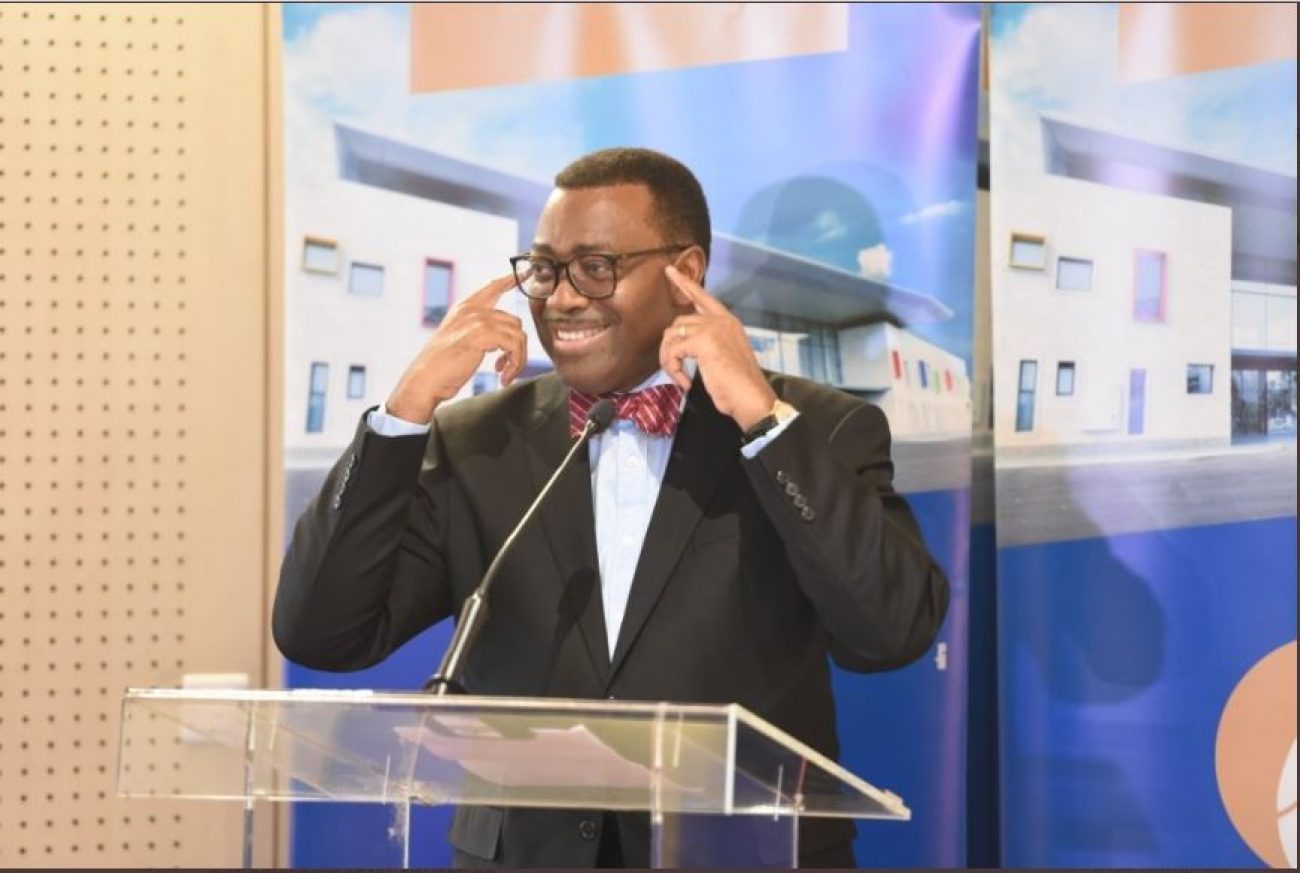 African Development Bank will this week hold a virtual annual meeting with the election of its President  on top of the two-day agenda.

The meeting is scheduled to take place from August 26-27, and the bank’s Governors will on the last day elect the eighth president of the Bank for a new five-year term.

“The annual meetings will be held virtually to comply with the COVID-19 pandemic-related social-distancing guidelines,” the bank said in a statement released Monday.

Apparently, the incumbent President, Dr. Akinwumi Adesina, will be running as the sole candidate especially after the African Union Executive Council held in February in Addis Ababa, Ethiopia, endorsed him  for the second term bid.

Adesina now eyes the 2nd term after an independent committee, in July, cleared him  of allegations of ethical misconduct.

Adesina, a former Minister of Agriculture and Rural Development in his country of Nigeria, was elected to his first term as President by the Bank’s Board of Governors at its Annual Meetings in Abidjan on 28 May 2015, replacing Rwanda’s Donald Kaberuka who also served  for two consecutive terms.

Also at the general meeting, the bank’s Governors will hold a ‘Governors’ Dialogue’ and are expected to receive updates on a range of Bank developments since the previous Annual Meetings held in Malabo, Equatorial Guinea in June 2019.

This will include the Bank’s seventh General Capital increase, which the Board of Governors approved in Abidjan, Cote D’Ivoire on October 31, 2019, and which increased the Bank’s capital base by a historic $115 billion to $208 billion.

This year will mark the 55th meeting of the Bank’s Board of Governors and the 46th Annual Meeting of the African Development Fund.

Singer Alpha Walks Down the Aisle