Singer Alpha Walks Down the Aisle 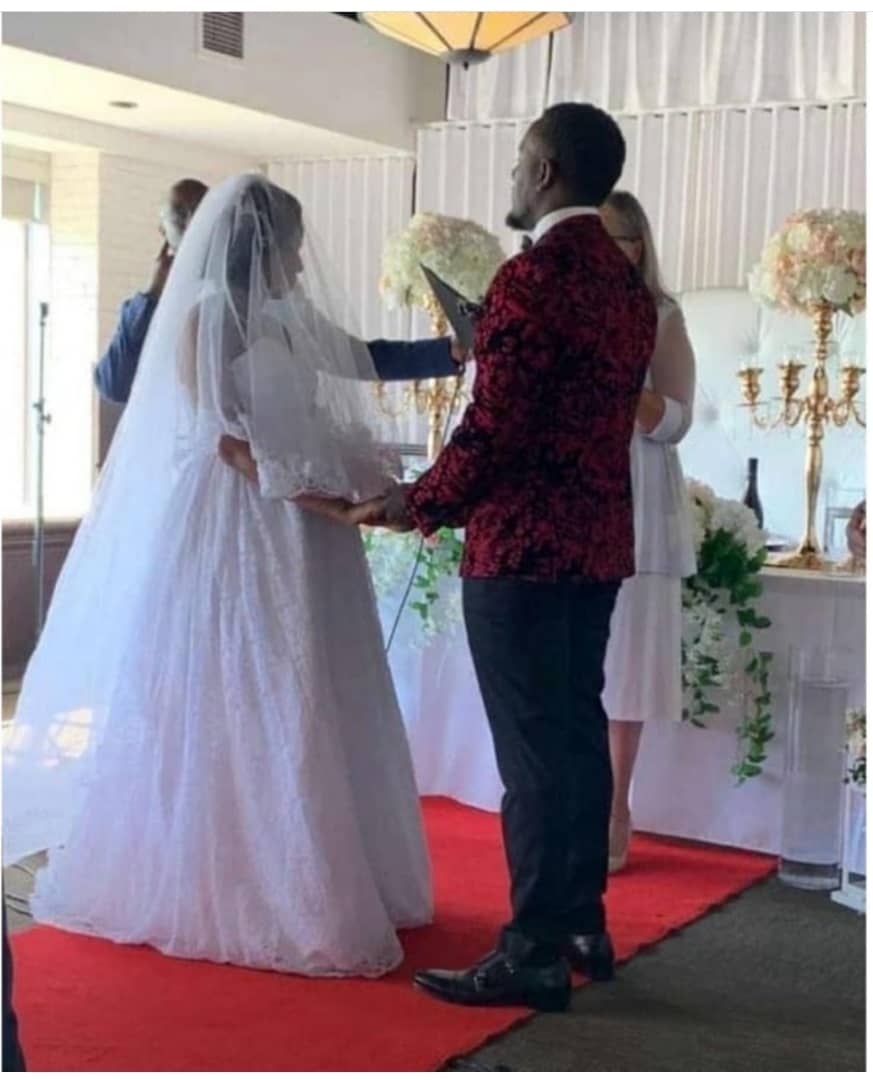 Afrobeat singer Alpha Rwirangira tied the knot over the weekend with his companion Lilliane Umuziranenge in Montreal, Canada. 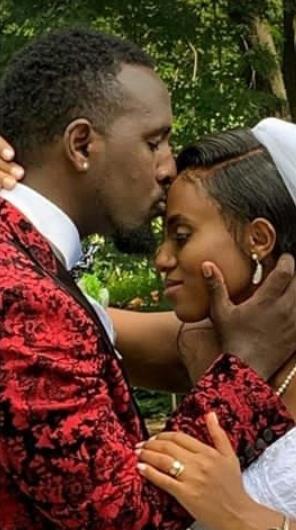 The Rwandan-Canadian based artiste has been extremely tight lipped on his relationship, but according to friends of the couple, the pair have been together for several years.

Recently when Alpha’s wedding invitation card surfaced in tabloids, the singer denied having any plans for a wedding but accepted being committed to someone.

The wedding ceremony took place on 22nd August Saturday and it was graced by friends and family living in diaspora.

The newlyweds and their guests were entertained by Masamba Intore’s prodigy upcoming singer Kaneza Sheja.

Alpha moved to USA in 2012 to pursue music studies at Rosaville University in the state of Kentucky. After graduating in 2019, the singer moved to Canada in search for greener pastures and love.

The Yes singer is working on a new album which is slated to be out mid next year if the pandemic is eased. The album will feature several hits already enjoying local airwaves like Promise and others featuring other artists.

AfDB to Elect Its Next President This Week