Rwanda has confirmed politician and leader of armed groups Paul Rusesabagina was arrested through international cooperation and deported to Rwanda where he is set to face charges.

Rusesabagina, who came to fame th 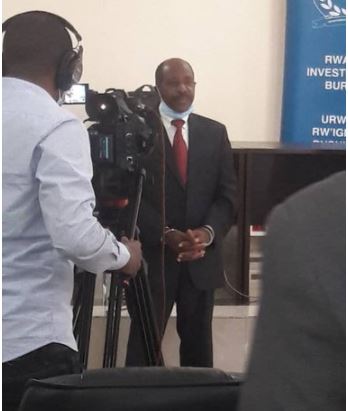 rough the controversial movie Hotel Rwanda was briefly presented to the media by Rwanda Investigation Bureau (RIB) on Monday morning.

“RIB informs the general public that, through international cooperation, Paul Rusesabagina was arrested and is in the custody of RIB,” the investigative body said in a short statement.

“Rusesabagina is suspected to be the founder, leader, sponsor and member of violent, armed, extremist terror outfits including MRCD and PDR-Ihumure, operating out of various places in the region and abroad.” 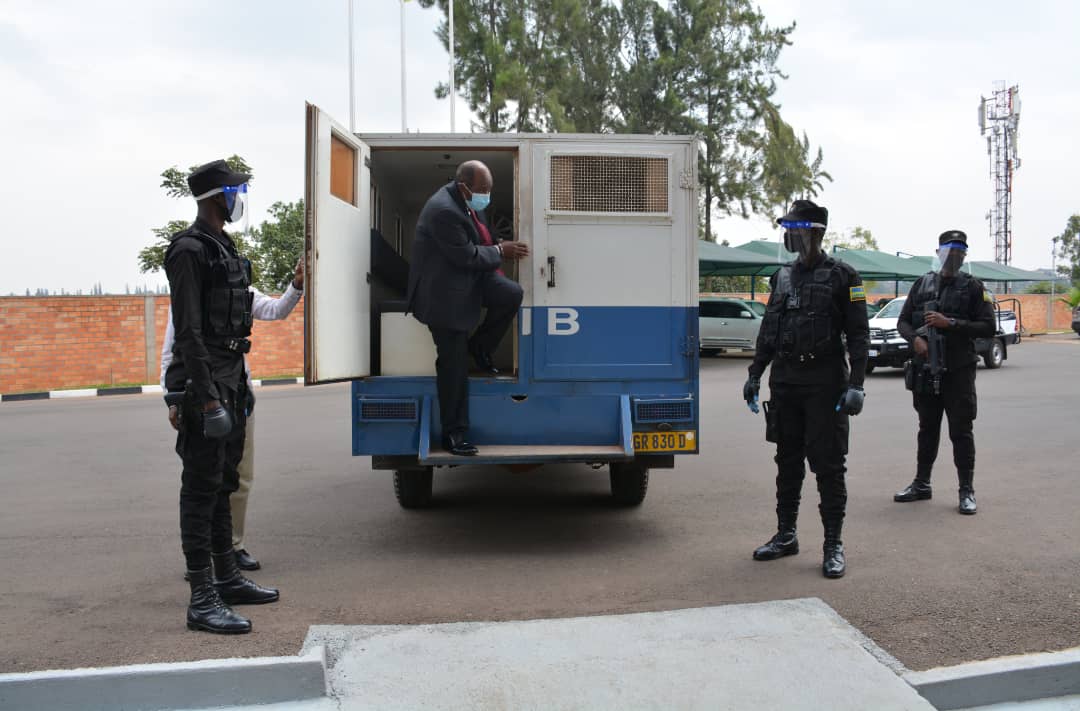 RIB said Rusesabagina has been subject of an International Arrest Warrant, wanted to answer charges of serious crime including terrorism, arson, kidnap and murder, perpetrated against unarmed, innocent Rwandan civilians on Rwandan territory, including in Nyabimata – Nyaruguru district in June 2018 and in Nyungwe – Nyamagabe district in December 2018.

“He is currently detained at Remera Police Station while his case file is being processed in accordance with Rwandan criminal procedure,”