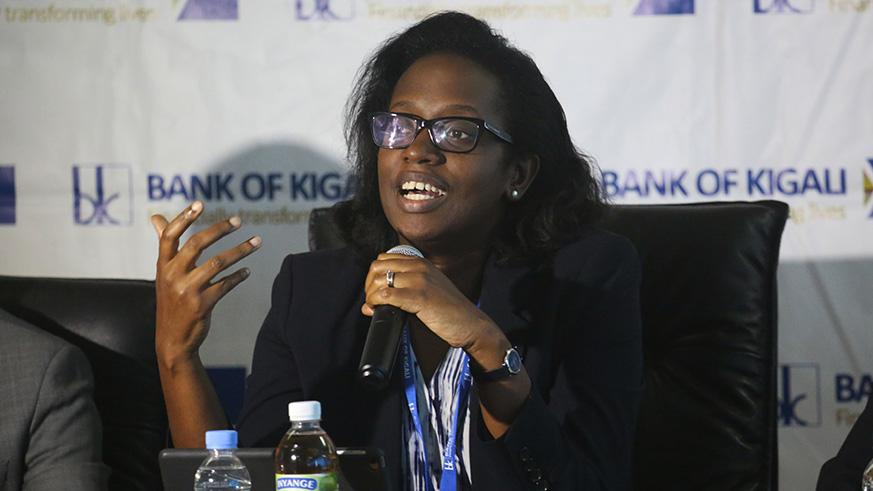 The Bank of Kigali (BK) Group has registered an increase in net incomes and assets in the second and first half financials despite facing a negative impact of coronavirus on its non-interest income, loan loss provisions and increased non-performing loans.

In the same period BK’s non-interest income of Rwf12.8 billion were 2.8% lower than last year due to the impact of COVID19 pandemic.

“The Bank’s non-interest income have been affected by the reduction of digital channel fees aimed at encouraging cashless transactions during the lockdown period,” the financial statement released yesterday said in part.

Loan loss provisions increased by 26.9% y-o-y to Rwf18.3 billion while non-performing loans increased to Rwf52.8 billion after considering the potential impact of COVID-19 and the assessment of significant increase in credit risk as guided by various authoritative bodies, particularly for the large exposures. However, Non-Performing Loans (NPLs) ratio remained flat at 5.6% while cost of risk increased to 4.6% from 2.7% in Financial Year (FY) 2019.

According to the BK financial statement, with reduced business volumes and increased financial distress, the bank granted grace periods to clients who sought moratorium between 3 to 10 months and restructured facilities related to COVID-19 were 37% of gross loans and advances.

Despite the effects of Covid-19 in the second quarter which hurt economic activity across all sectors, BK says that they remained steadfast to serve and deliver to clients, employees, communities and shareholders beyond just business continuity.

“The growth registered in net loans 16.5% year to date to Rwf790.2 billion, and customer deposits – 16.8% to Rwf750.4 billion, shows that even in times of crisis, it is possible to pursue new opportunities,” said Dr. Diane Karusisi, the BK Chief Executive Officer.

Karusisi stated that as the Rwandan economy steadily picks up for the rest of the year, the bank also remained hopeful to close this year with a much better performance than anticipated at the beginning of the pandemic.

This is based on the fact that BK’s total interest income rose by 19.1% y-o-y to Rwf67.0 billion supported higher income from loans and advances, which grew by 22.4% from the first half of 2019 (1H19) and its net loan book expanded by 16.5% (year-to-date) to Rwf790.2 billion while investments in other securities also increased by 46.8% mostly diversifying excess liquidity into government securities.

Also for persons with shares in BK (a stock listed companies) there is bigger hope to get their dividends as the total dividend payable balance increased to Rwf18.9 billion; this includes Rwf13 billion approved dividend from last year’s profits payable in 2021 as per Regulatory guidance.

BK’s shareholders’ Equity stood at Rwf231.3 billion, up 13.4% year- on-year, according to the financial statement.