The cost of violating measures intended to fight COVID-19 is becoming higher and higher in Rwanda’s capital city-Kigali and across the country.

A nine page instructions of by the City Council including fines that to be paid by any violators has been released to discourage any bad practice.

The fines ranges from Rwf 10,000 for not wearing a face mask and more, to Rwf 1 million over failure to respect guidelines at a construction site.

For example, if someone is found without wearing a face mask in the public, they will be fined with Rwf 10,000 and may be sent to an appropriate venue where they might spend up to 24 hours, to learn the measures intended to fight against COVID-19. 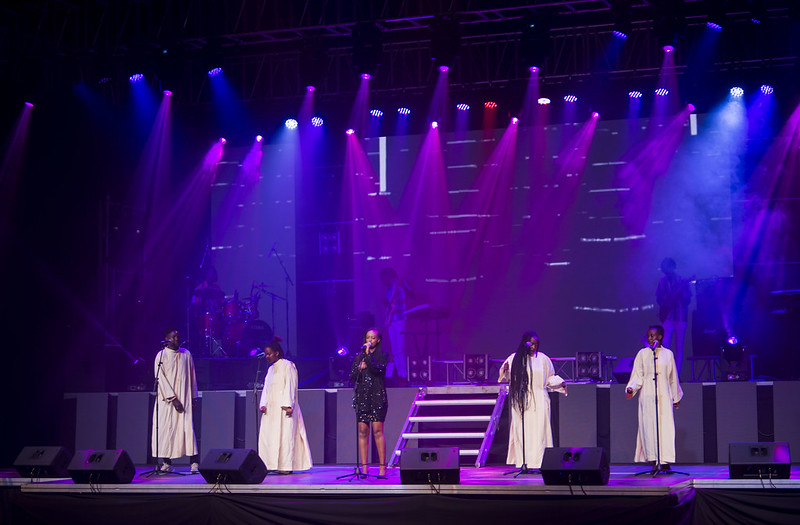 In this category, a child of more than 2 years old who is not wearing a face mask will also be fined with Rwf 10,000. The parent or guardian will pay the cost.

Failing to observe the minimum of 1 meter social distance will also attract a similar fine and so is failure to respect curfew hours.

Fines increase to Rwf 25,000 when someone refuses to be paid electronically. In this case, one may also be sent to a place where violators are taught to respect the measures. To this place, they can spend up to 24 hours.

Also in this range of fine is all malpractices related to moto transport-moto rider without hand sanitizers or moto rider with a commuter who does not wear something inside the helmet.

On top of the fine, the moto would be confiscated for 5 days.

Social distance also applies in a car and failure to respect it attract Rwf 25000 fine and a possible confiscation of the car for five days.

The cemetery service officials will pay a fine of Rwf 25,000 if they allow an exceeding number of people who are allowed at a burial ceremony.

The cabinet set a maximum of 30 people at a cemetery and at the requiem mass.

Attending a bar will also be fined with Rwf 25,000. The bar are among a few services that never reopened since March 21.

Several malpractices were reported in this area. 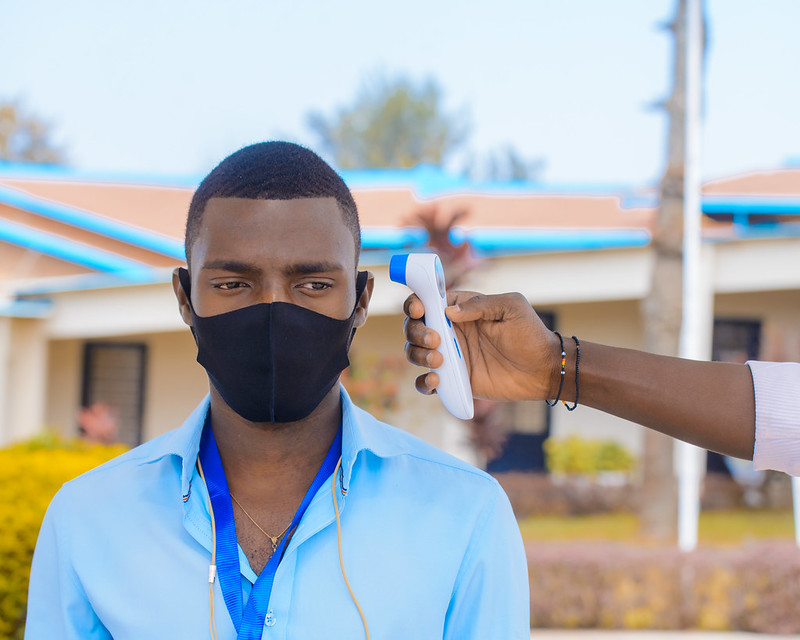 Civil wedding and the marriage ceremony are not allowed to have 15 and 30 participants respectively. Thus, beyond that number, the person officiating will pay Rwf 25,000 fine for every extra person. In case it is a church, it will be closed.

In case of a civil wedding, the officer can be submitted to administrative/disciplinary sanctions.

Still in cases of a church, opening, holding a service without authorization will attract a fine of Rwf 150,000, but even if they are allowed, failure to respect COVID-19 measures, a fine of Rwf 100,000 will apply.

Cases of escaping the COVID-19 treatment or isolation centres has in the past been reported. Apparently, law enforcers would only return the violators to where they are supposed to be, period.

This time, a fine of Rwf 100,000 will apply, and the same fine will apply to the person who gave them safe haven. 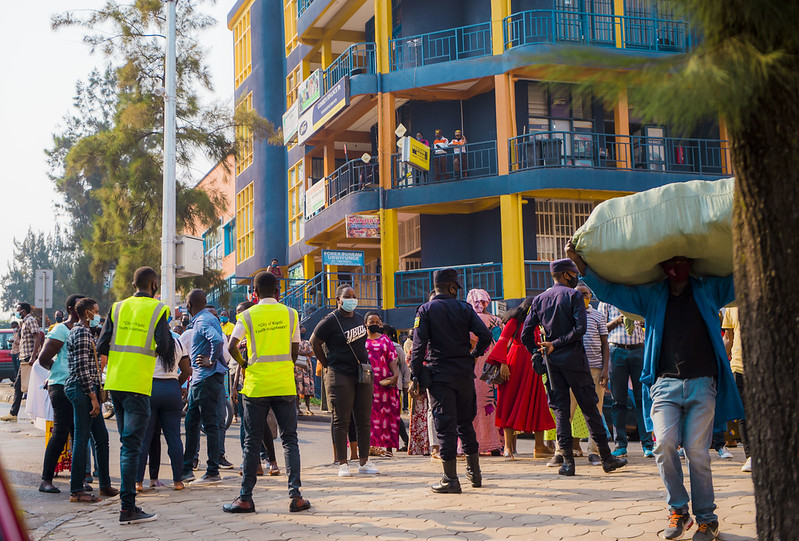 Proprietors of commercial buildings/markets that do not have facilities that help to fight COVID-19 like hand sanitizers, water taps, facilities to show marks of social distances and so on will pay even heavier, with Rwf 300,000 fines.

Occupants with several services in that specific building will pay Rwf 50,000 if they equally don’t have several required facilities.Such shopping malls.markets may be closed for up to 3 months.

Meanwhile Rwf 200,000 will be fined to organizer and host of a social event contrary to the set guidelines and without permission. The even may include bridal shower, baby shower, birthday party, prayer at home to mention but a few.

Participants will also be fined with Rwf 25,000 each. In the past, a group of famous footballers and other celebrities then artists respectively were caught while heaving fun in violation of COVID-19 fight. They were put into quarantine.

The City of Kigali directs that in this case, the violators will be sent to a designated place to learn COVID-19 measures where they can spend up to 24 hours.

In case the area where they were caught from is a facility designated to host events, it will be closed for one month.

Of all these fines, the highest goes into construction sites. Failure to respect guidelines in a construction site attracts a fine included between rwf 100,000 and rwf 1,000,000 with possibility of seeing the activities halted for one month. 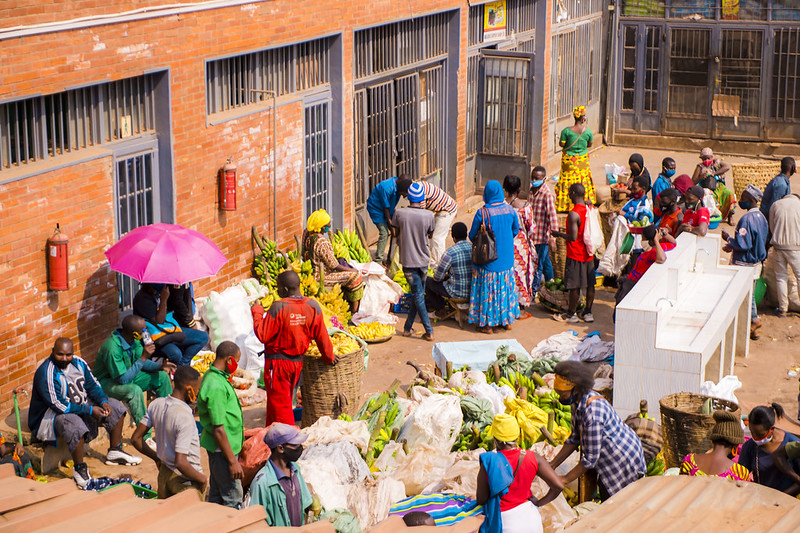