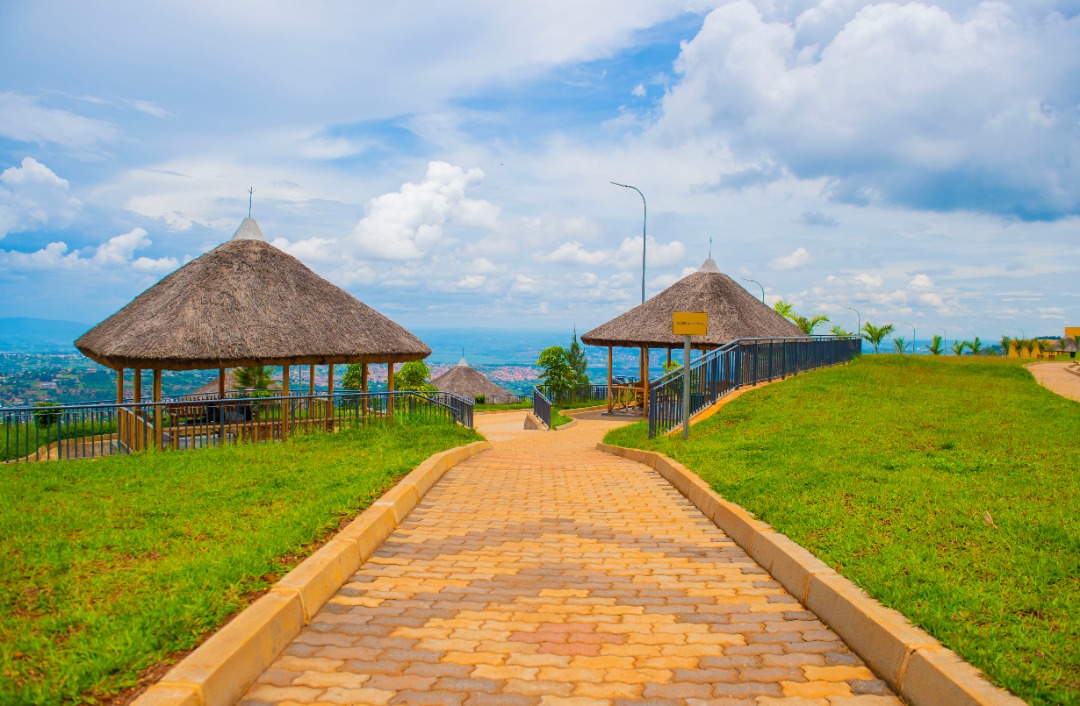 A French investor is implementing a project called Kigali Cultural Village (KCV), a 30-hectare entertainment facility that is set to offer the best of Rwandan culture.

The project’s background dates back to August 2019 when the Rwanda Development Board (RDB) entered into an agreement with Vivendi Group, a global leader in cultural content and media for the development and occupancy of the Kigali Cultural Village (KCV). 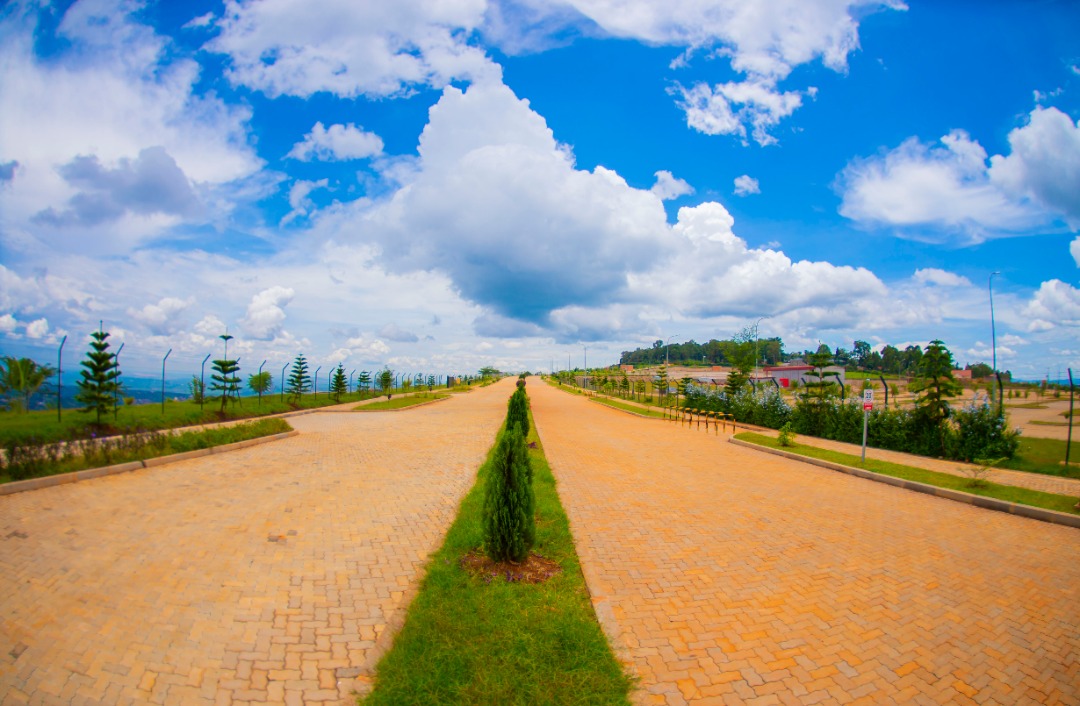 On Rebero Hill, Kicukiro Sector from where you admire the capital Kigali more like in aerial view, KCV “aims to diversify Rwanda’s tourism offering by opening up new cultural entertainment avenues,” according to RDB.

It was indicated that KCV sits on 30.1 hectares and includes facilities intended to showcase Rwanda’s traditional and contemporary arts, nature, biodiversity, traditional lifestyle and history.

The KCV project is estimated to cost over US$ 40 Million. 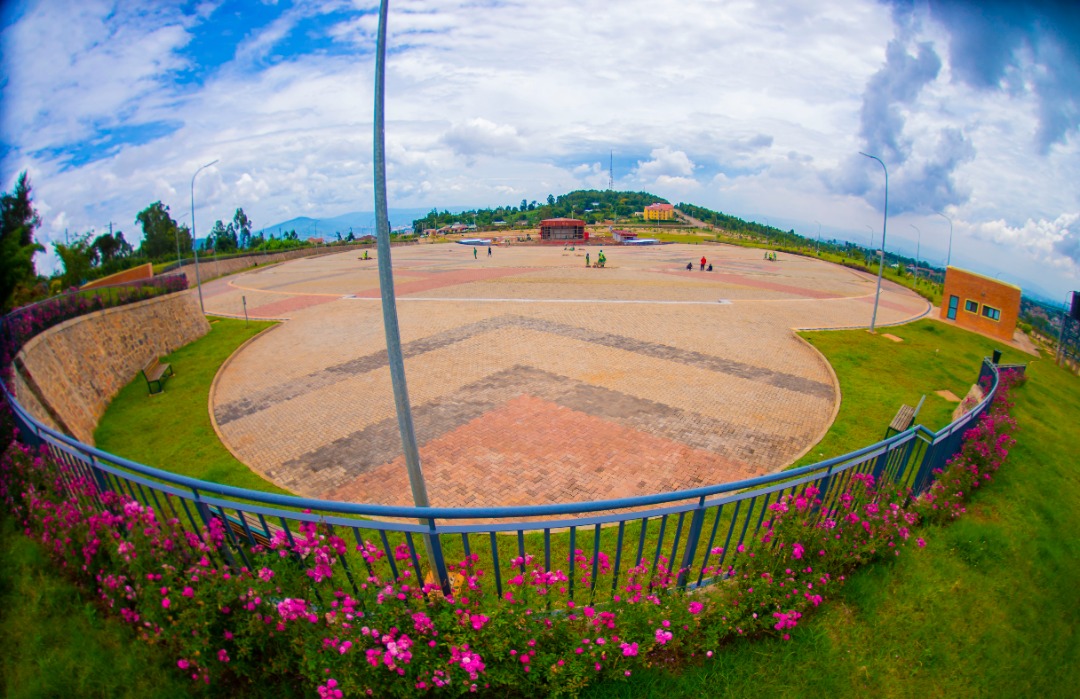 The ground that will host several entertainment events

Rwandans and their visitors may expect a lot from this cultural hub given the investor behind it. 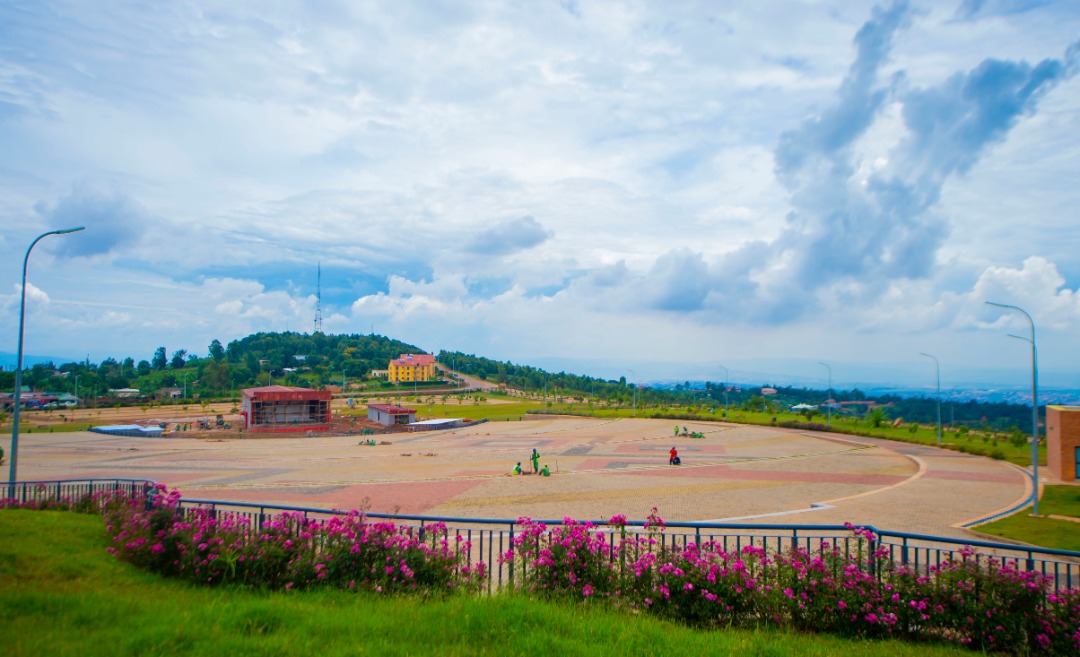 According to RDB, “the decision to invest in Rwanda came after French investors, among them President of Bolloré Holdings Cyrille Bolloré, visited the country in January 2018. In a meeting with RDB, investment opportunities in different sectors including tourism were highlighted.” 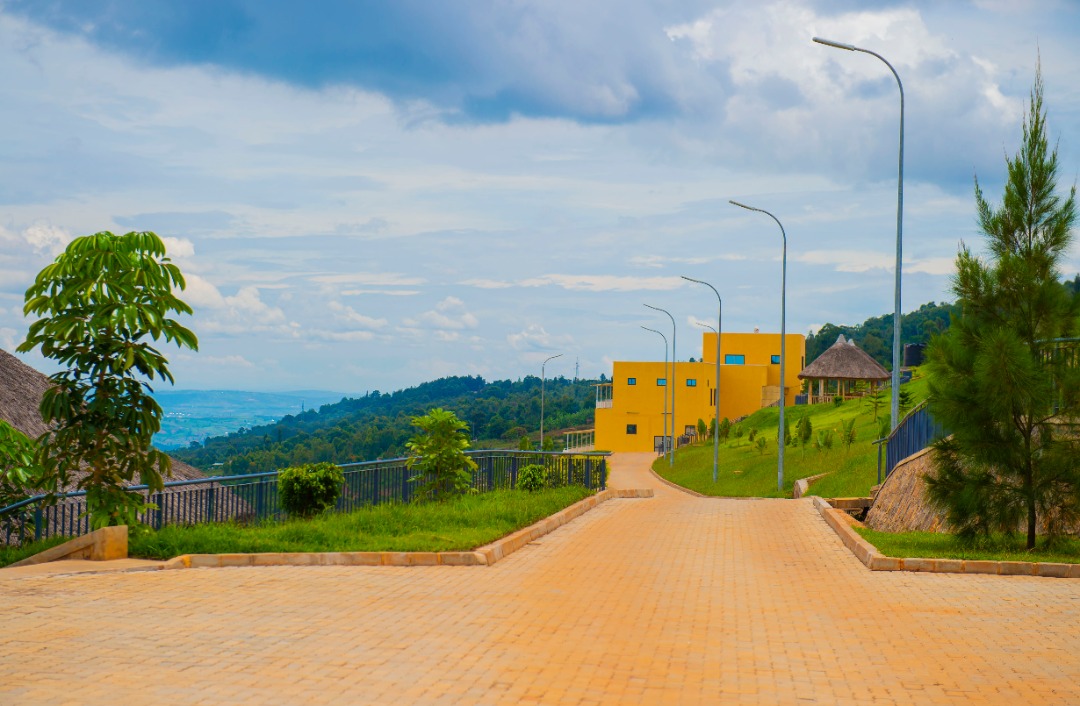 Facilities for refreshment and more

Vivendi Group and the government of Rwanda signed a 20-year lease agreement and, the company is expected to “spend “between US$ 3-4 million in Phase 1 of the project. Phase 1 is expected be completed in six months and will include a 300-seat modern cinema hall, a 15,000-people open concert area, a food court and a children’s gaming area. The facility will run on sustainable energy.” 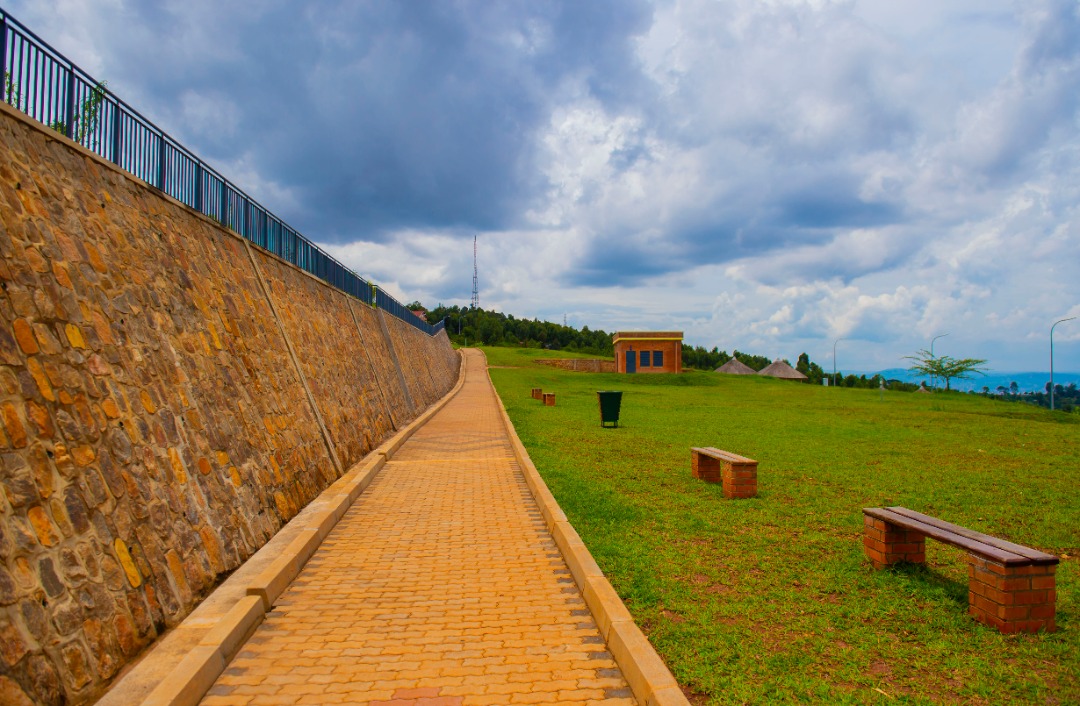 “The Canal Factory is a modern, compact TV, cinema and music recording studio. This infrastructure will be dedicated to Rwandan talents and students desiring to be trained in the fields of cinematography,” explains RDB. 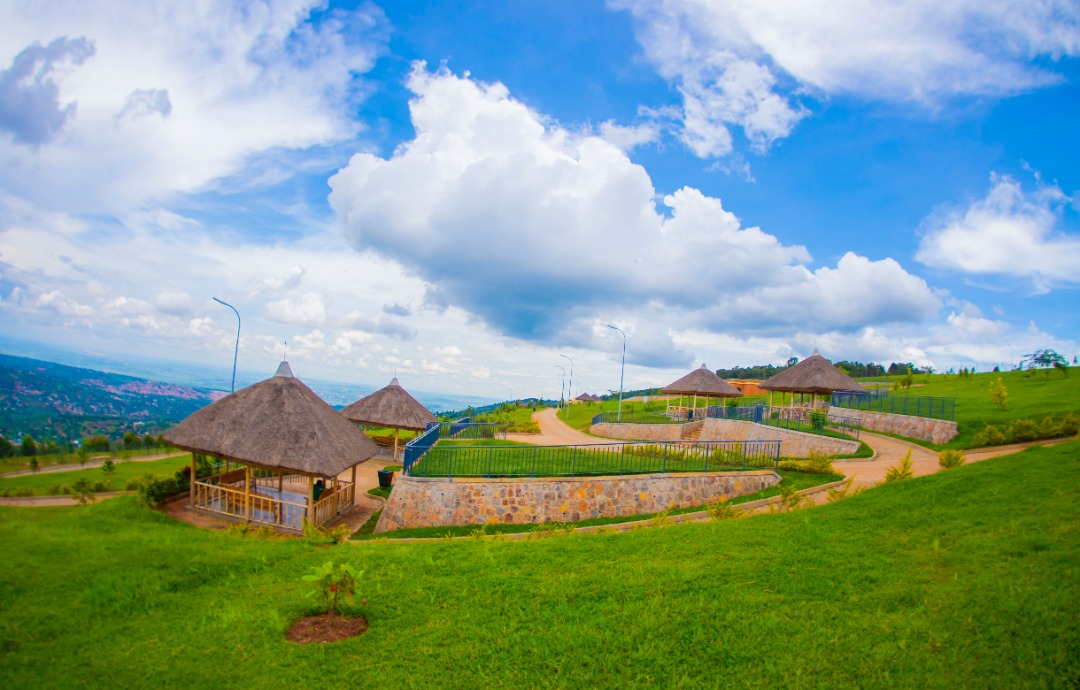 “RDB welcomes this new investment as we seek to diversify Rwanda’s tourism offerings and increase annual receipts to US$ 800 million by 2024. This investment is a good step forward for the country’s MICE (Meetings, Incentives, Conferences and Events) strategy that has been growing remarkably over the years.”

Akamanzi further said that through the KCV, thousands of Rwandans will get access to good jobs and youths employed in the arts will gain skills that they will be able to earn sustainably from and even export to the region. 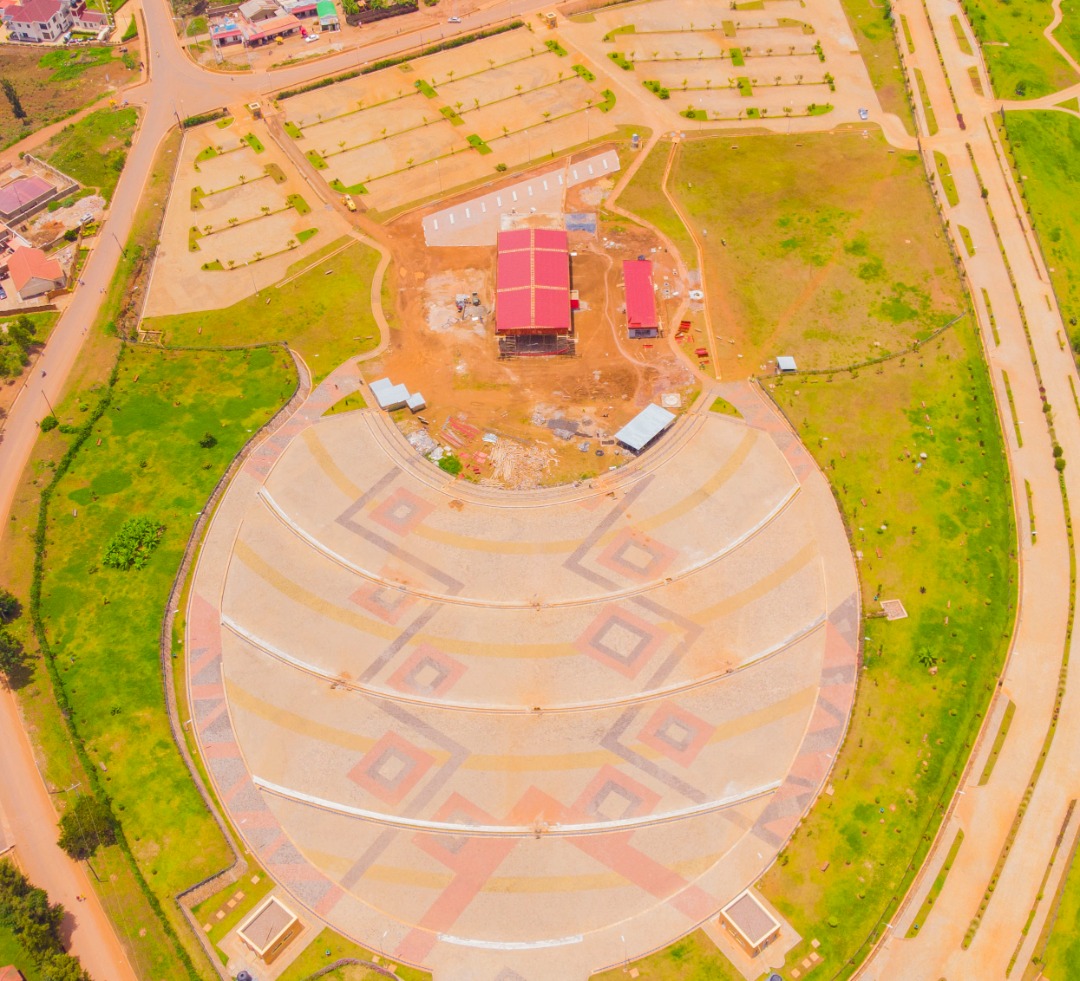 According to an official from RDB, cinema activities at the village are scheduled to start soon.

Sponsored: KIAC-Arbitration Vs Litigation, Choosing to Save Time and Money