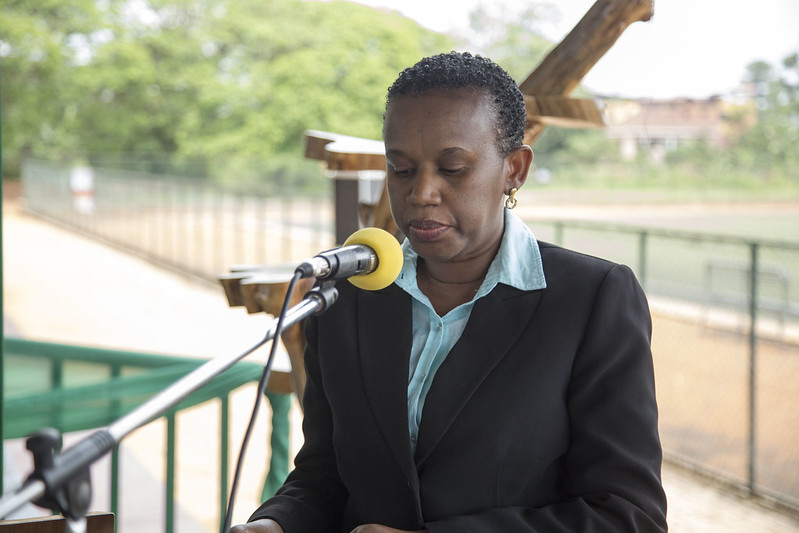 The Ministry of labour and public service (MIFOTRA) has put in place the necessarirly tools to start restructuring among public institutions effective October 1-officials in the Ministry have said.

According to MIFOTRA, the intention is to bridge identified gaps, duplications and overlaps of mandates while removing redundant positions to increase efficiency and improve service delivery.

Comfort Mbabazi, Director general of public service management and development told Kigalitoday that some public employees are likely to lose their jobs following merger of some institutions.

“Some Public institutions were merged, while others from the same buildings will have to maintain one staff on posts with similar duties,” Mbabazi said.

“For example, it is not necessary to have cashiers in some public institutions, yet the economy has changed to be cashless, people can pay using mobile money or visa cards.”

Mbabazi noted that some vacant posts will be announced and qualified  and potential employees will be recruited to occupy them.

“At this stage, we may not be able to determine who will go and who will stay. Everything will be determined by the number of vacant posts and corresponding qualification,” Mbabazi said.

Mifotra says that the restructuring was driven by the regular assessment of public service’s performance to respond to citizens’ increasing demands and expectations.

What Next for Embattled Rayon Sports as Executive Committee is Disbanded?