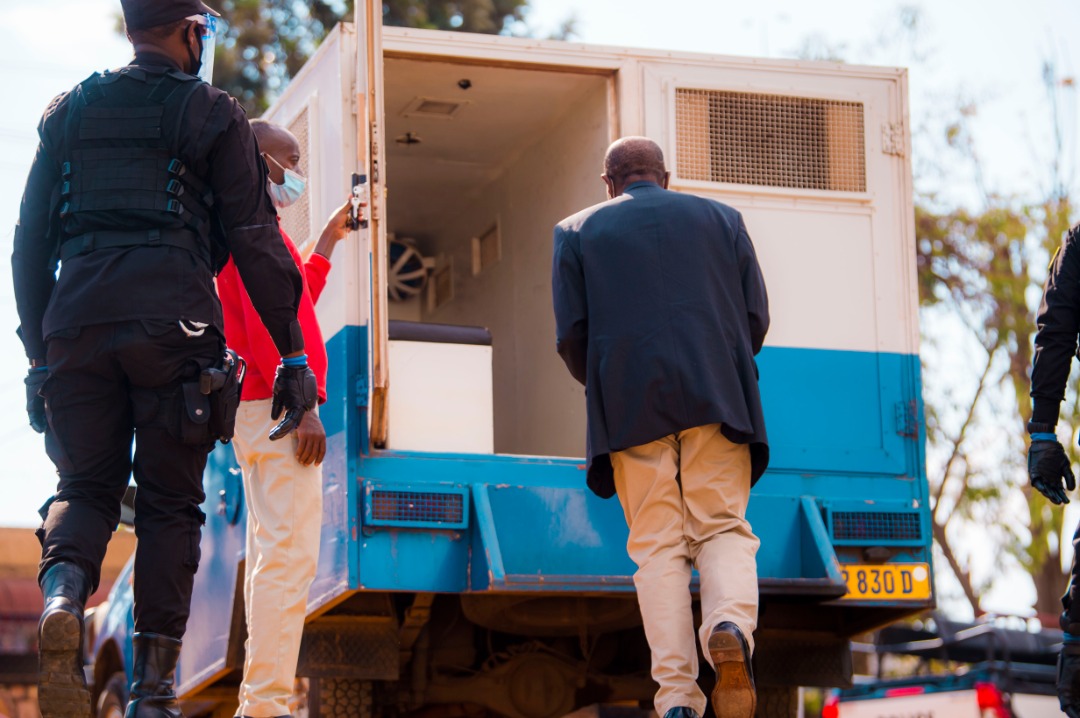 Hotel Rwanda ‘hero’ Paul Rusesabagina will be put on remand for 30 days pending trial after the Kicukiro Primary Court ruled on Thursday that there are strong reasons to believe that he committed the alleged crimes and releasing him would jeopardise investigations. 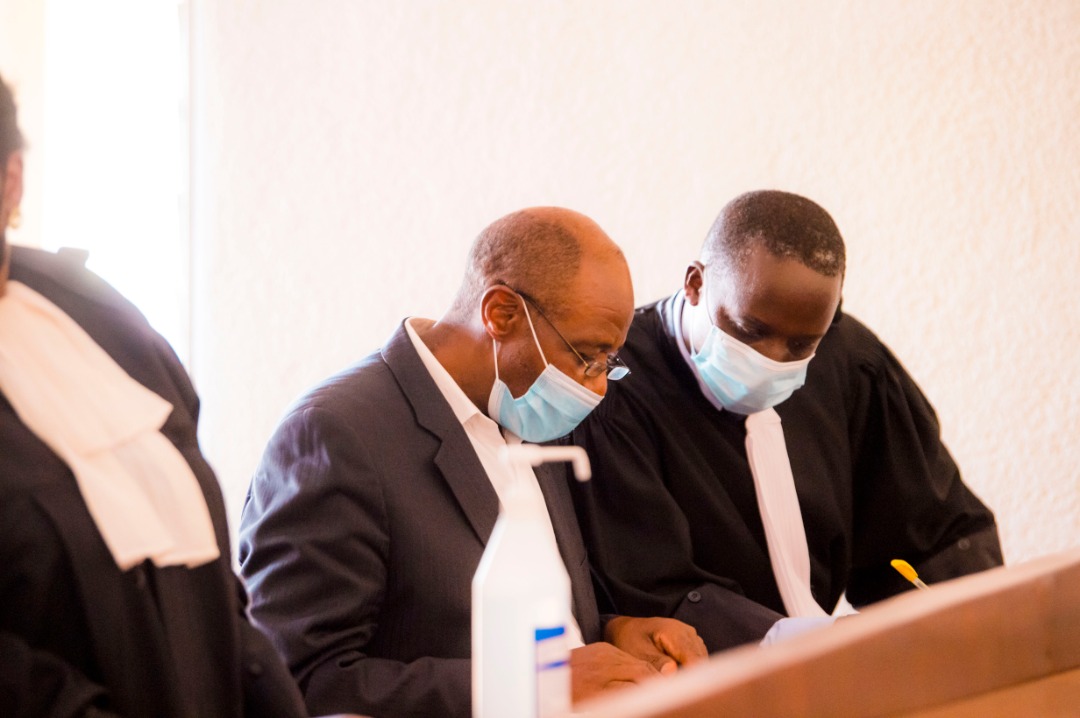 Judges said that given the nature of charges Rusesabagina faces, which attract more than two years each and considering that investigations are still ongoing, releasing him would affect the process, basing on Article 3 of the Code of Criminal Procedures to rule against Rusesabagina’s bail request.

“After assessing the charges brought forward by Prosecution and after hearing the arguments of the defence, court found strong reasons to believe that the defendant committed the alleged crimes, hence he will continue to be detained for 30 days, pending trial,” 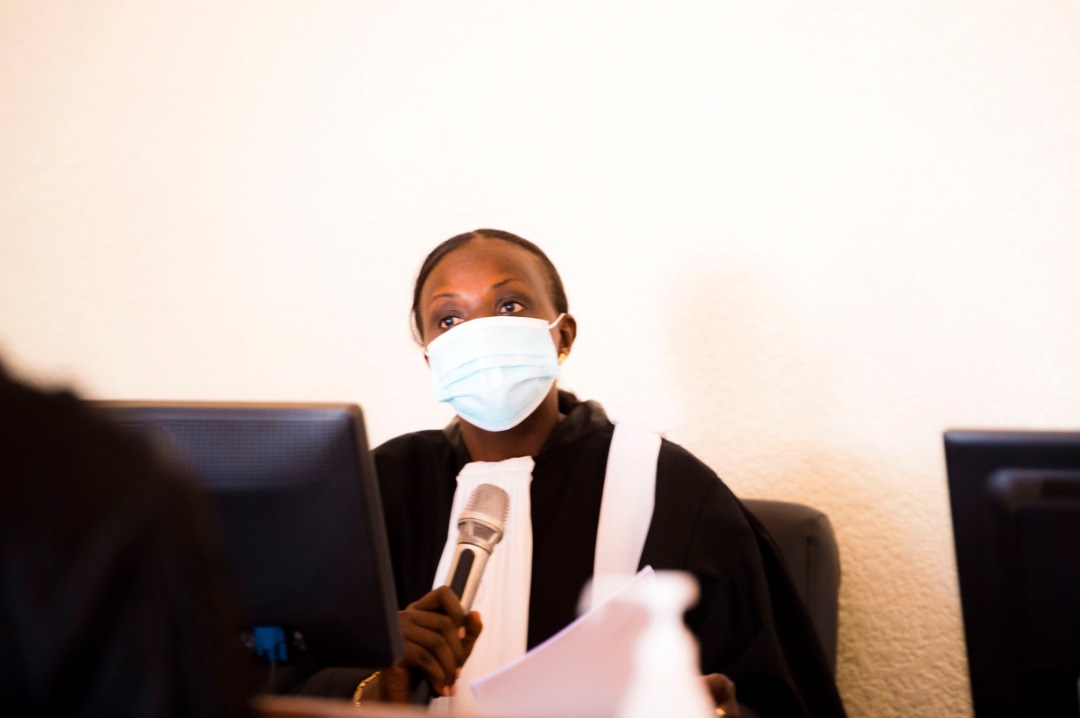 “Court also found no proof to suggest that he will not continue to receive medical care while in detention,” the Judge said in a brief session, adding that the defendant has five days to appeal this decision.

Rusesabagina, flanked by his lawyers David Rugaza and Emeline Nyembo, immediately put up his hand and said that he had appealed the decision. 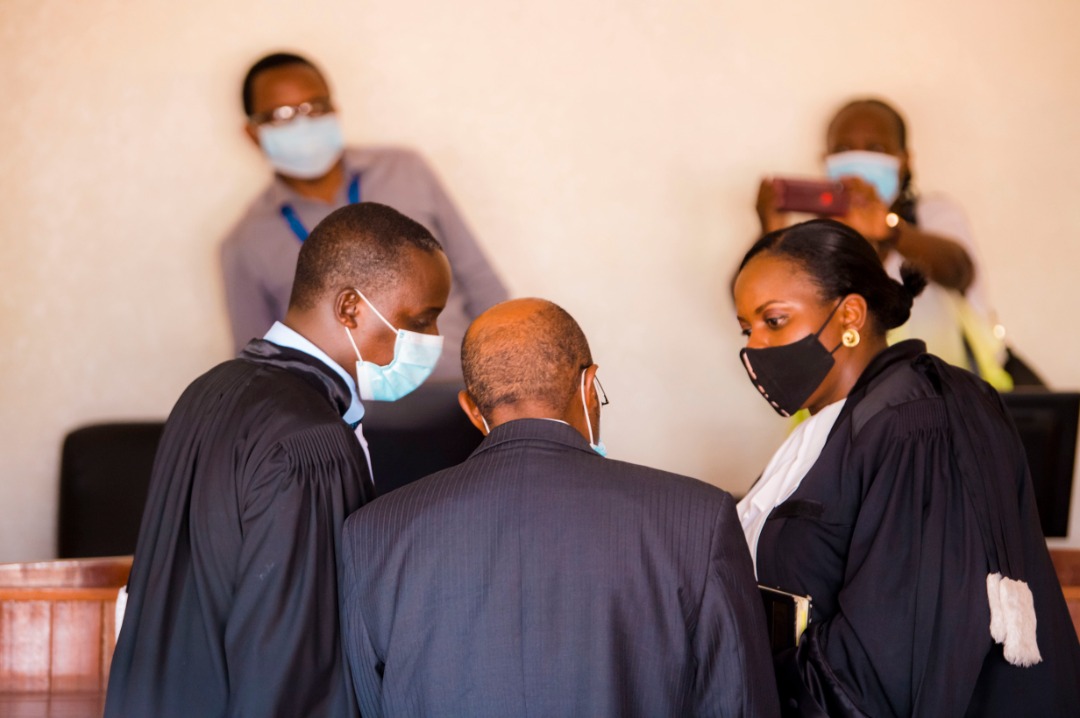 The 66-year old, who faces 13 charges including terrorism, conspiracy to create an illegal armed group, forcefully recruiting underage children into armed groups, murder, conspiracy to murder and arson among other charges preferred not to plead guilty or not, on the charges during the pre-trial hearing at Kicukiro Primary Court, stating that he would prefer to explain himself on each charge when the trial goes into substance. 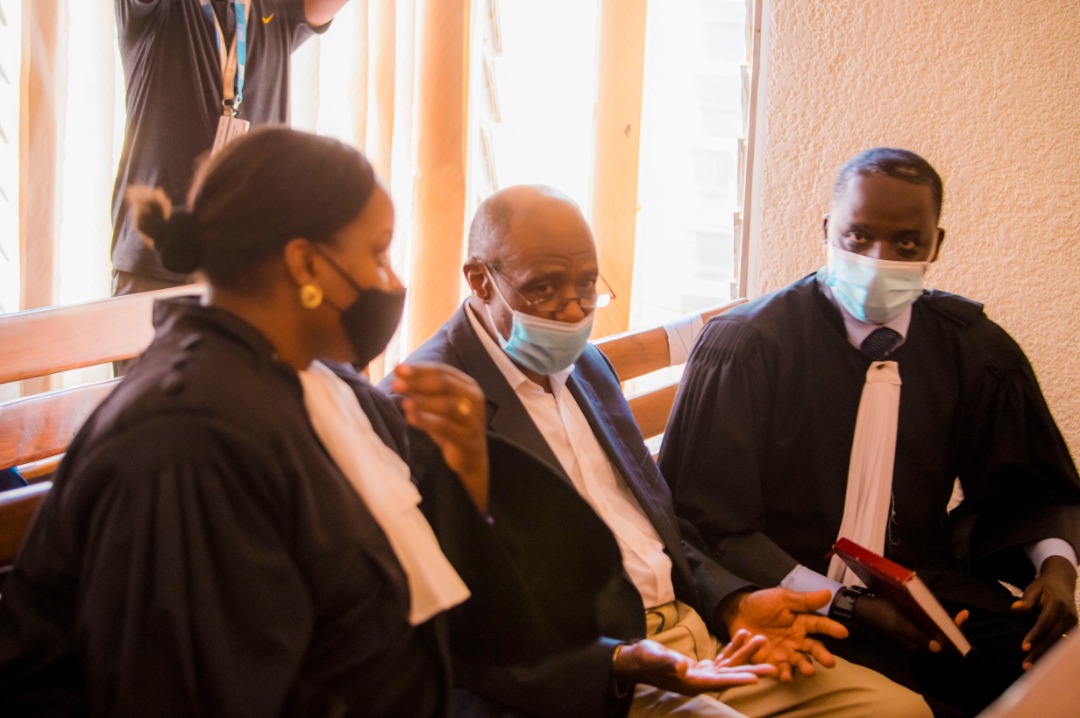 Particularly judges based on terrorism charges and offences against the state to deny him bail because they are of serious nature. 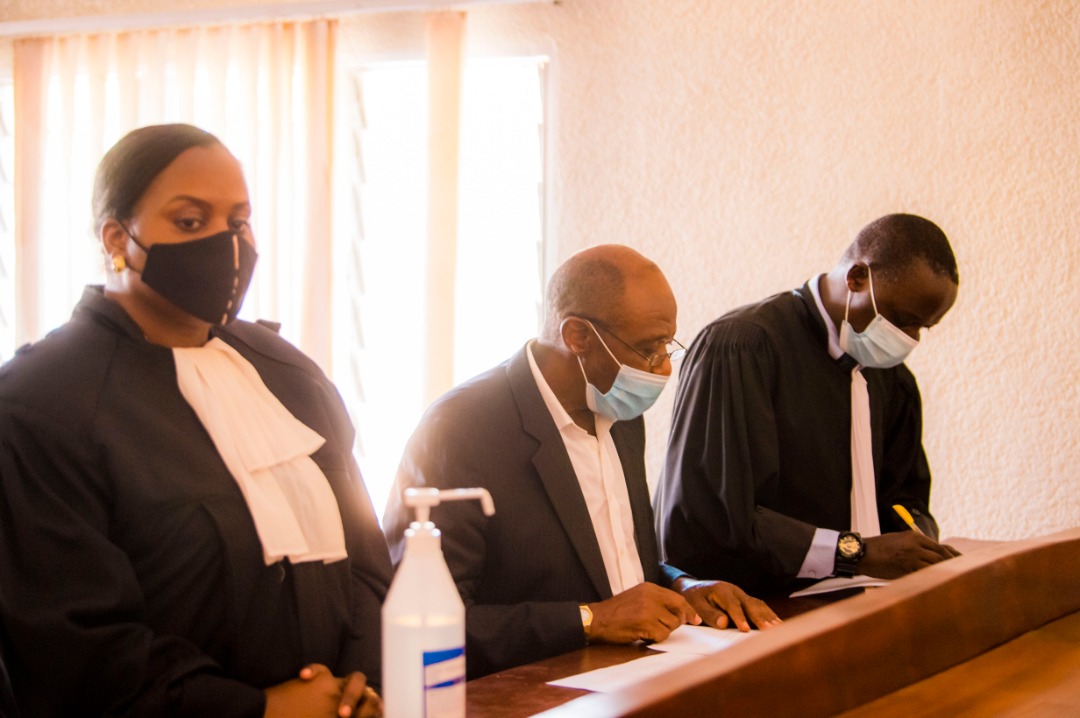 Judges also dismissed Rusesabagina’s Lawyer’s arguments that releasing him would not jeopardise investigations.

On Monday, Prosecutors pinned Rusesabagina on the alleged crimes, based on the activities of National Liberation Front (NLF), the armed wing of Rusesabagina’s Rwandan Movement for Democratic Change (MRCD) coalition.

The coalition launched terror attacks on the southwestern part of Rwanda, between June 2018 and April 2019, killing at least 9 people, injuring many, and ransacking homes and businesses. 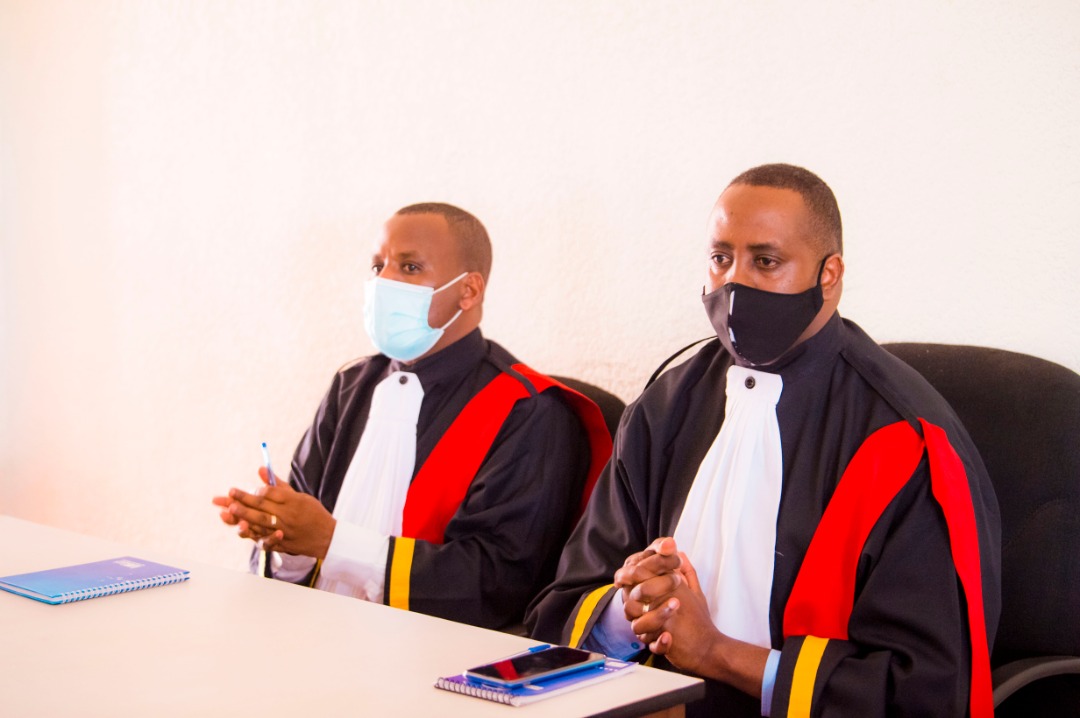 Prosecutors said they have letters detailing Rusesabagina’s activities, including some given to Rwanda by Belgian authorities, as well as chats involving Rusesabagina and others who were plotting to overthrow the Government of Rwanda, as well as money transfer evidence.

Rusesabagina is accused of financing armed groups to fight the Government of Rwanda, as the head of MRCD, and its armed wing NLF. 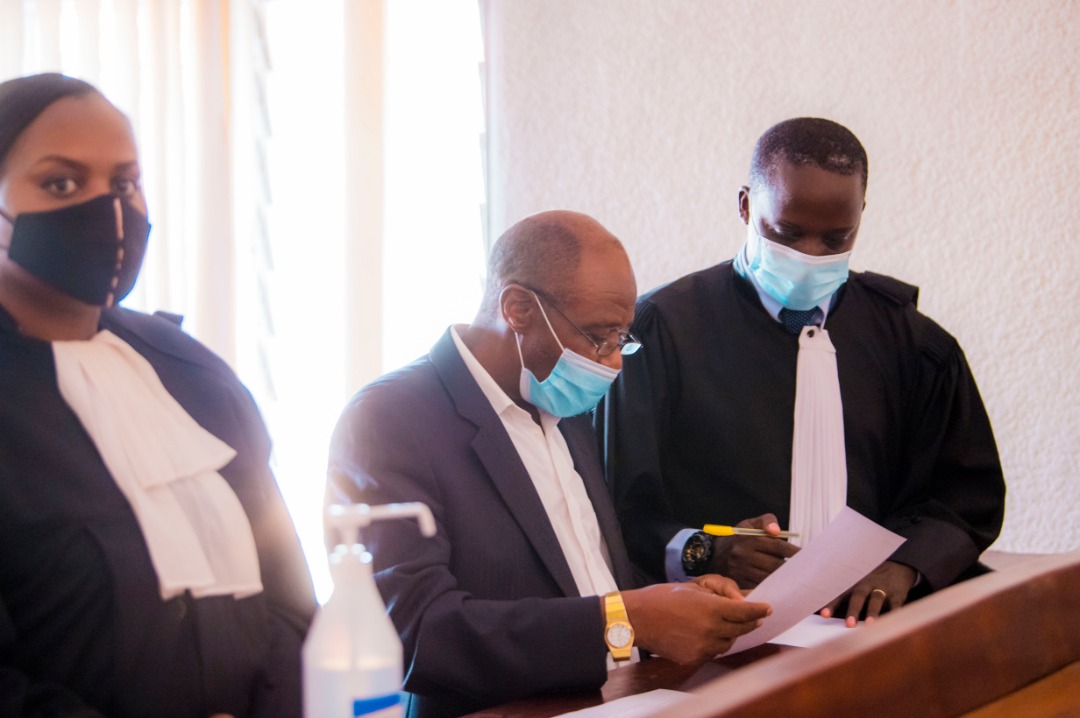 On Monday, Rusesabagina did not plead guilty or not but said that he will explain himself on each of the charges when the trial goes into substance.

He however sought forgiveness from Rwandans and victims of the attacks, pointing out that his intention was not to engage in activities that would lead to the death of innocent Rwandans. 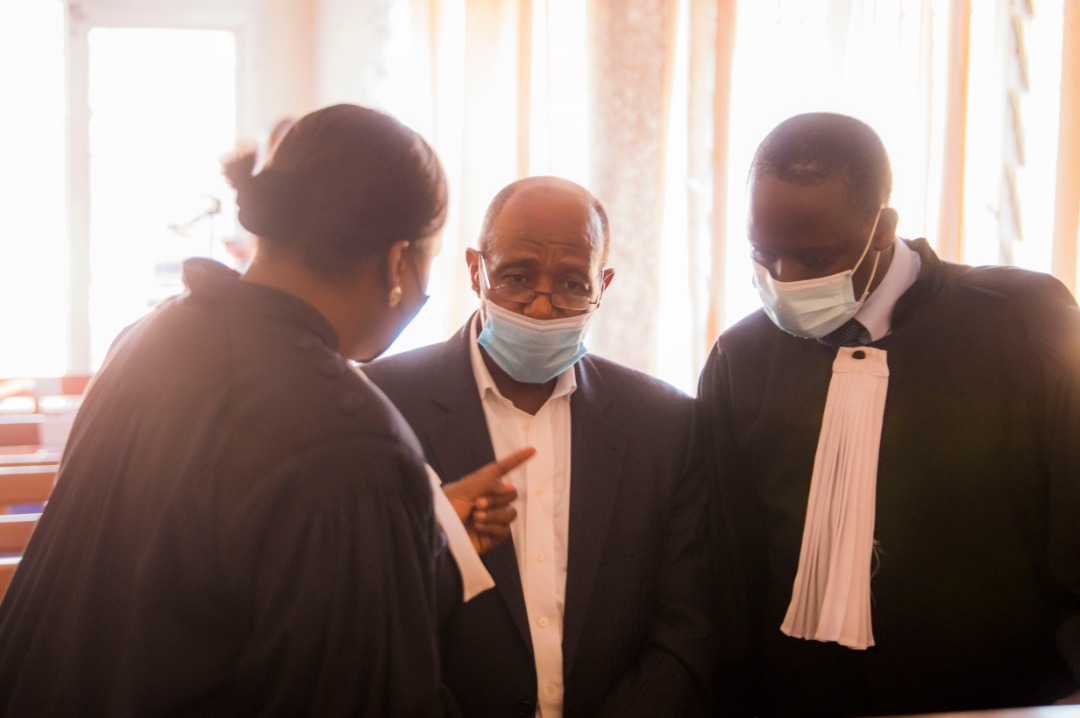 Prosecutors however dismissed Rusesabagina’s argument, pointing out that he deliberately engaged in the said activities and alleged crimes and should be held accountable for them.

Rusesabagina, who was presented to the media on August 31 upon arrest, faces a number of charges including treason and inciting others to commit treason, complicity in involuntary manslaughter, kidnapping, armed robbery and complicity to harm or injure others, among other charges. 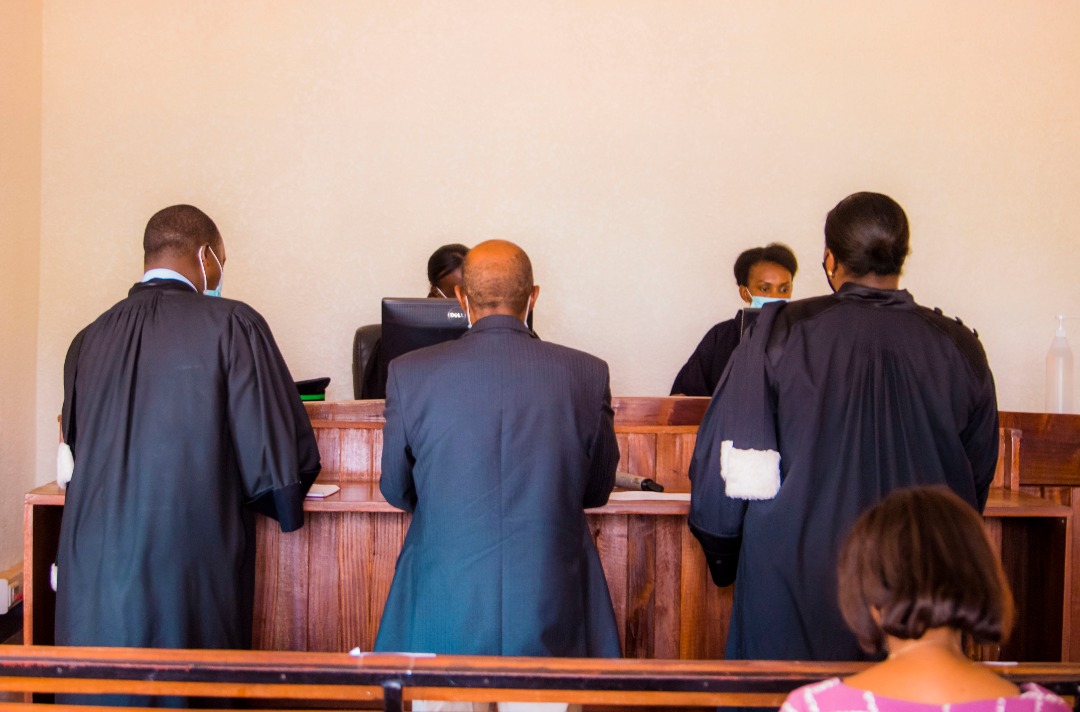 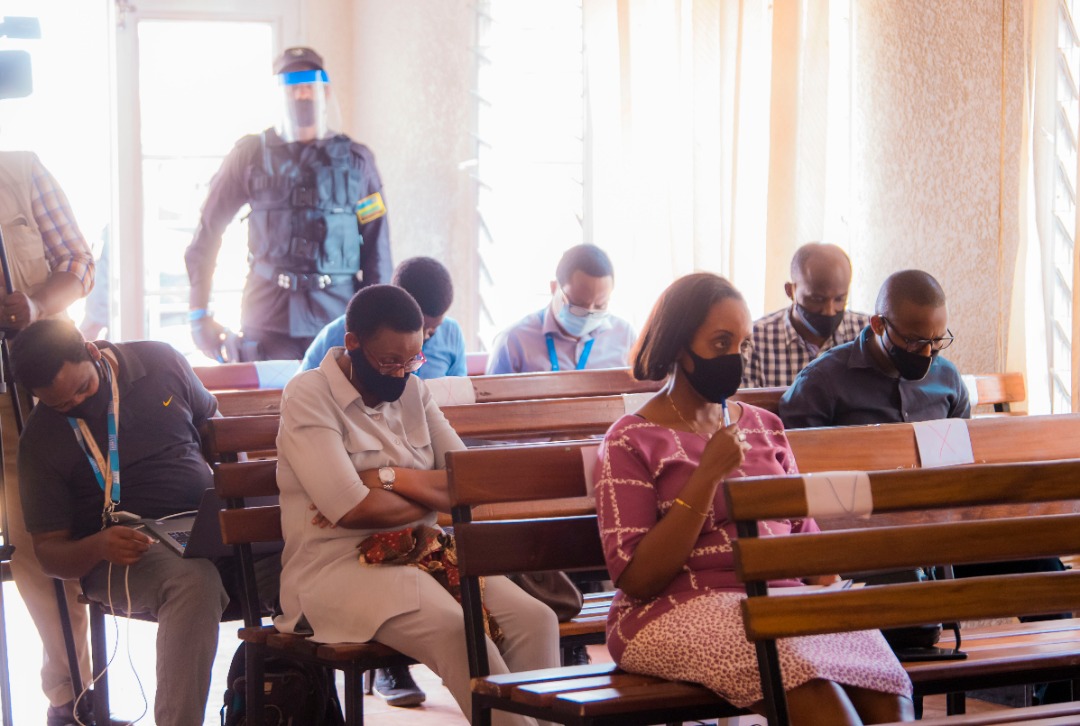 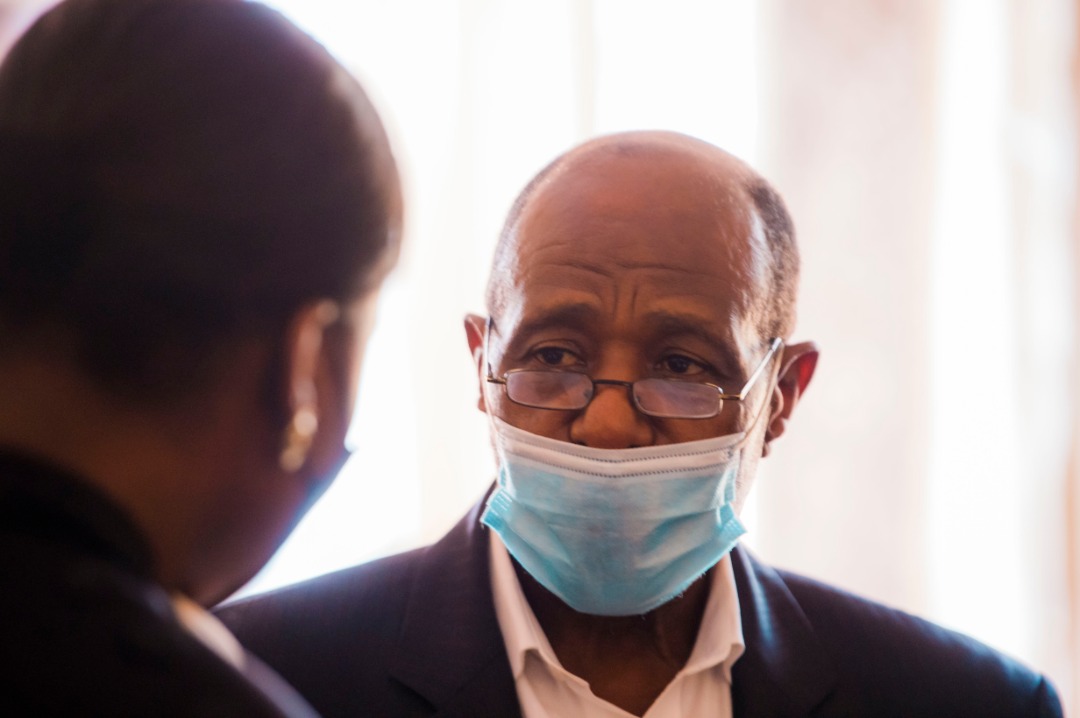