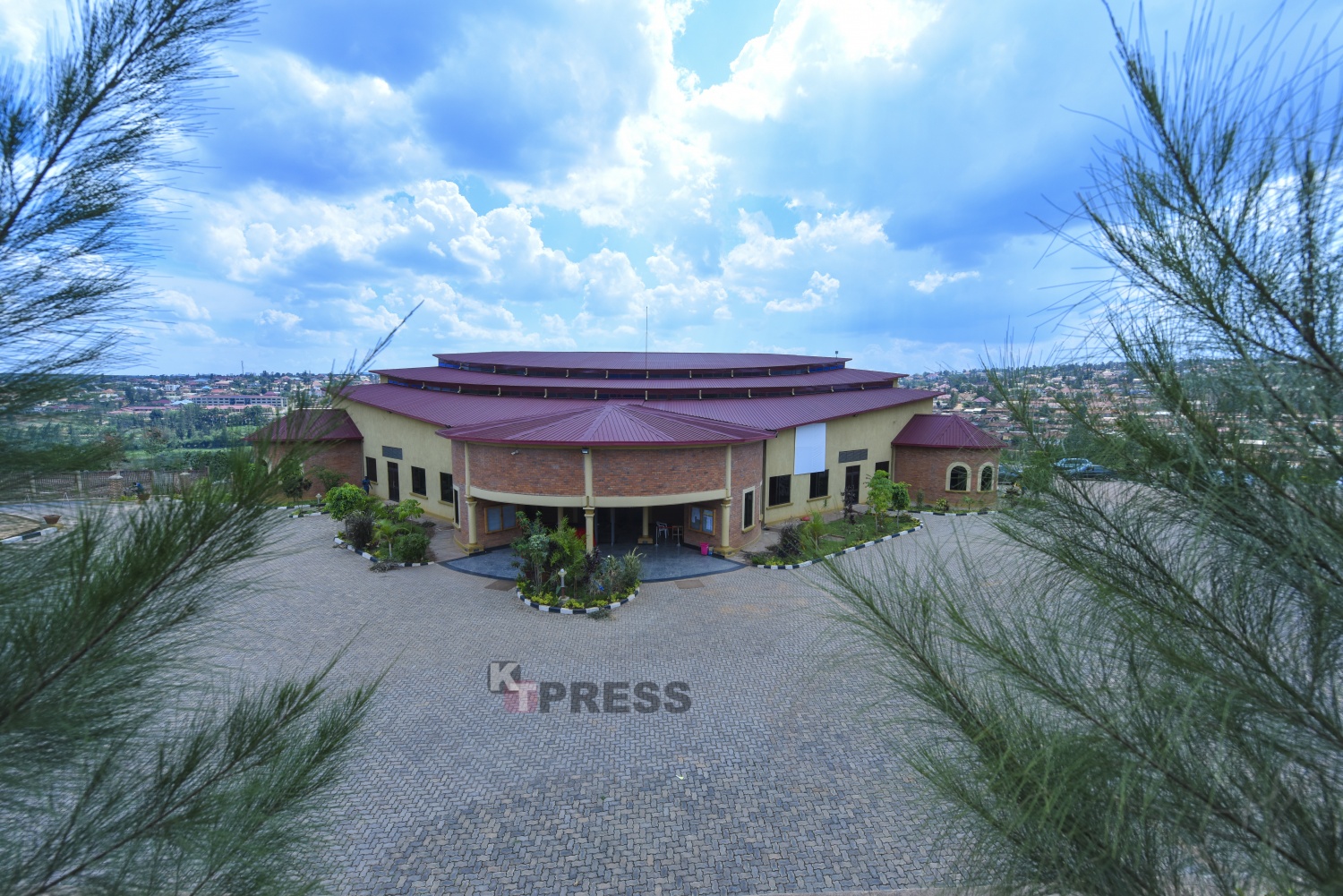 The cabinet meeting chaired by President Paul Kagame has allowed places of worship to increase the number of worshipers.

Weddings will also see the number of participants double.

On Tuesday, October 27, the cabinet decided that the measures intended to contain the spread of COVID-19 remain as they were reviewed until October 12.

However, in a few changes that were made, it was decided that “services at places of worship will increase to 50% of venue capacity.” 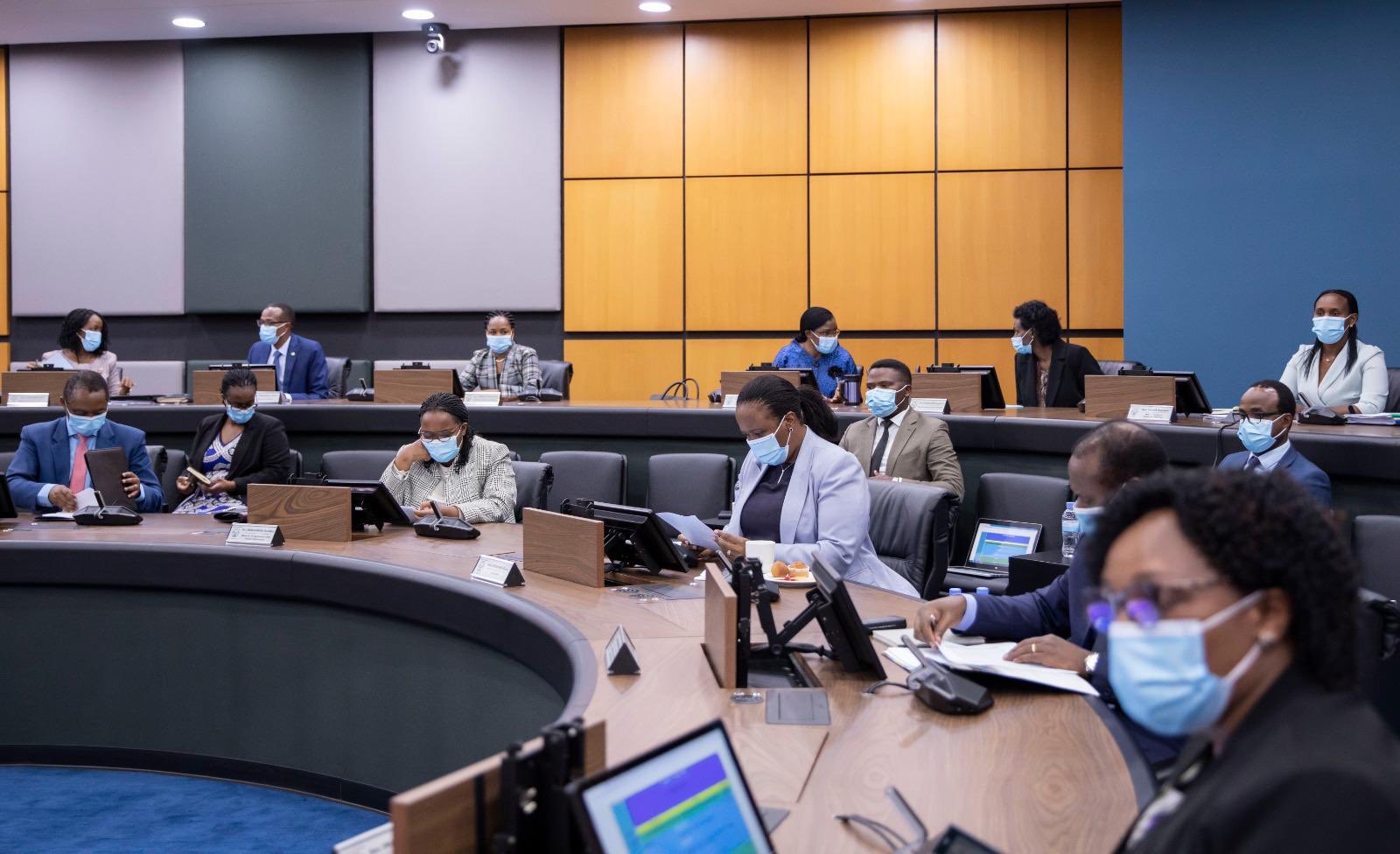 More in the decisions, the cabinet decided that church wedding ceremonies “should not exceed 75 people.”

This becomes a great improvement compared to 30 people initially.

The cabinet further said that COVID-19 tests will not be required with wedding receptions including fewer than 75 guests.

Meanwhile, funeral services “should not exceed 75 people”, which is also another improvement compared to a maximum of 30 people initially.

The cabinet increased the number of civil services in offices from the initial 30% of offices capacity to 50% meaning that they will continue to work on rotational basis.

They are joining the private sector offices who have been allowed to operate to this capacity for a couple of months now. 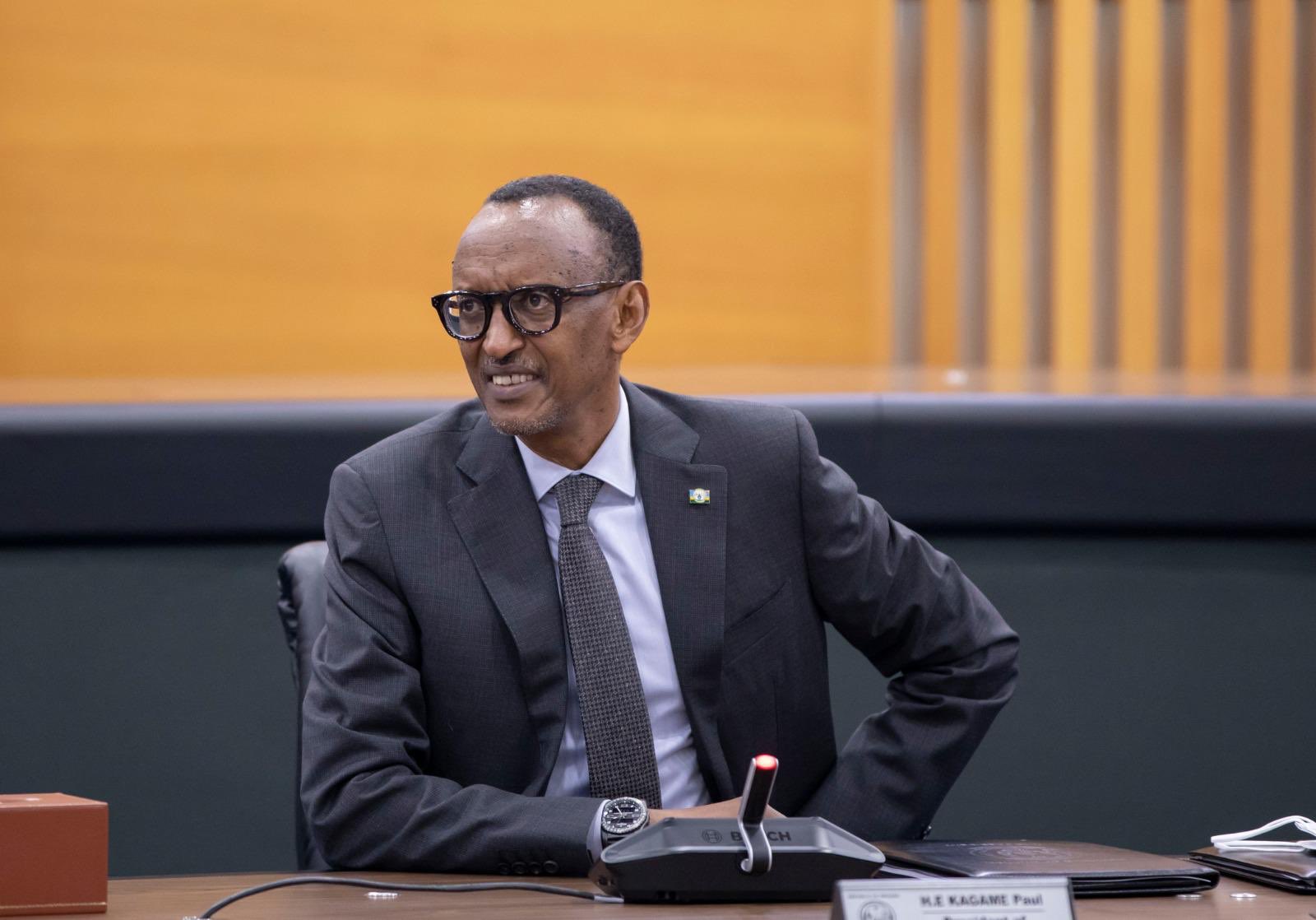 It was also decided that gaming operators will resume gradually upon fulfilling COVID-19 prevention requirements and inspection to be conducted by the Ministry of Trade and Industry.

On these measures that are expected to be reviewed after 15 days, the cabinet made a reminder to the general public to continue to observe COVID-19 measures including wearing a face mask, keeping social distance, and washing hands regularly.

Active cases are now 198 while the death has reached 35 including a 88 year old person from Kirehe district who died on Tuesday. 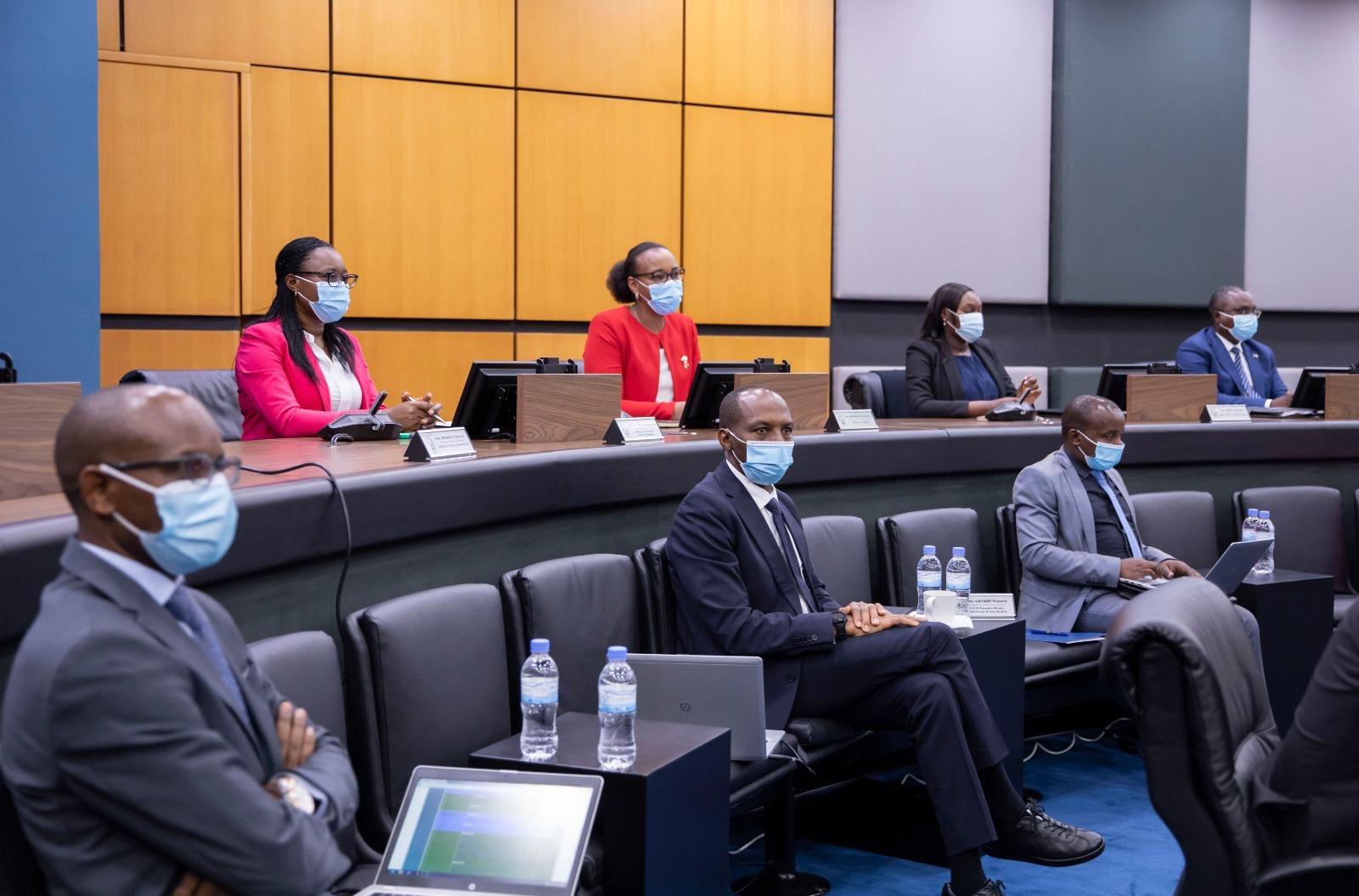 The cabinet meeting approved the Presidential order establishing the Rwanda Atomic Energy Board and Prime Minister order determining responsibilities of the national civil aviation security committee, its members, and functioning.

Also approved was a Prime Minister order determining responsibilities of the airport security committee, its members and functioning.

A ministerial order relating to the appeal committee in Civil Aviation was also approved, together with Ministerial order on court fees in civil, commercial, labor administrative and criminal matters.