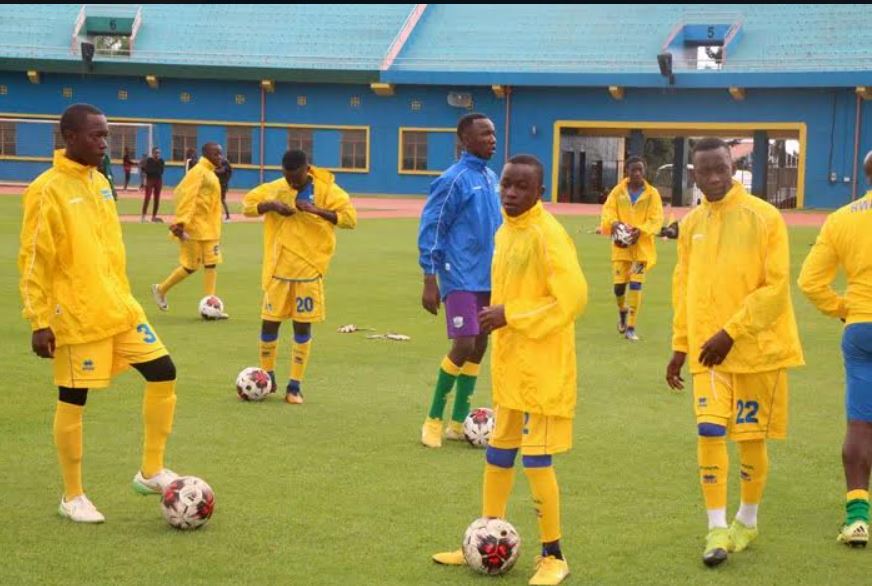 Rwanda will host AFCON U17 Regional Qualifiers in December

The Council of East and Central Africa Football Associations (CECAFA) has confirmed new dates for the African Cup of Nations (AFCON-U17) regional qualifiers.

According to a statement by CECAFA, the competition which will be hosted by Rwanda, will now run from December 13 to 28.

The tournament was originally planned for July but was postponed due to the coronavirus outbreak.

CECAFA also confirmed 10 teams that will take part in the qualifiers.

“CECAFA is well aware of the restrictions in different member countries as far as social gatherings, travel and medical preparedness is concerned. The host countries should therefore give the necessary assurances to the participating teams on their wellbeing and precautions around COVID – 19.” the statement reads.

Meanwhile, the Afcon U20 regional qualifiers will take place in Tanzania from November 22 to December 6.

The 10 participating teams for each competition will be divided into two groups of five with the best two of each group advancing to the semifinals.