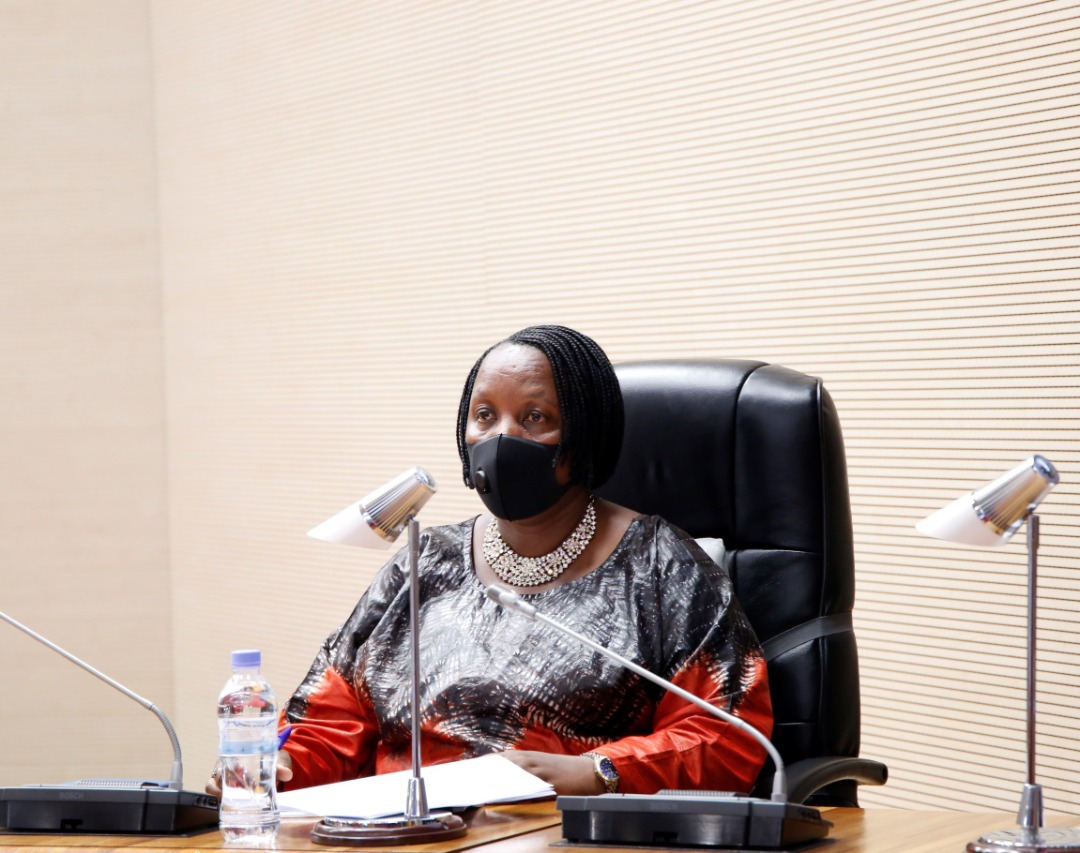 The National Commission for the Fight against Genocide (CNLG) has appealed to government to staff the institution with more researchers and employees who can enable the body meet its mandate.

Yvonne Mutakwasuku, the Vice President of the Council of Commissioners at CNLG told both Senate and the Lower Chamber of Parliament on Thursday, October 15, 2020 that the organization has not been able to meet its goals due to various reasons including lack of researchers, financing, and passionate staff in fighting genocide ideology.

While presenting CNLG report and planned activities 2019/2020-21, on research works, documenting genocide history for future learning, Mutakwasuku said that in 2019 they were able to publish four researched books on 1994 Genocide against the Tutsi.

These were on genocide in former prefectures of Gitarama and Cyangugu, Testimonies of Tutsi tortured of during the 1973 trail genocide; Compilation of 50 testimonies from the 25th genocide commemoration and the Role of Paul Rusesabagina in Hôtel des Mille Collines.

These add on other previous genocide history researches done on former Ruhengeri, and Kibugo prefectures which are now part of the 30 districts in Rwanda.

However, Mutakwasuku said that due to lack of research funding as a result of limited budget the commission recommends the Prime Minister’s office to ask ministries and districts to do research on genocide based on the government resolve.

“We have few staff- and need researchers but even locally we cannot hire them because of budget constraints, that’s why we are currently depending on partnerships with other foreign universities,” Mutakwasuku said.

But MP John Ruku Rwabyoma wondered if the commission is up to the game of fighting genocide ideology and has partnerships, how comes that the University of Rwanda is not involved in supporting the commission.

“It is very sad that I don’t see anything where university of Rwanda in doing research on genocide studies and other activities with CNLG, but if it is an issue of budget, certainly we will need it to go beyond borders in pursuing justice for genocide deniers,” Ruku said opening a debate on how the commission has counteracted genocide denial activities on social media outside of Rwanda.

On this, Senator John Bideri suggested a need for CNLG to have well equipped staff to fight back genocide deniers with the same weapons they use.

Without downplaying the recruitment process at the National Labor Commission, Mutakwasuku said that her staff need to be examined more on aptitude, passion and a drive of expertise to execute the mandate of the commission. 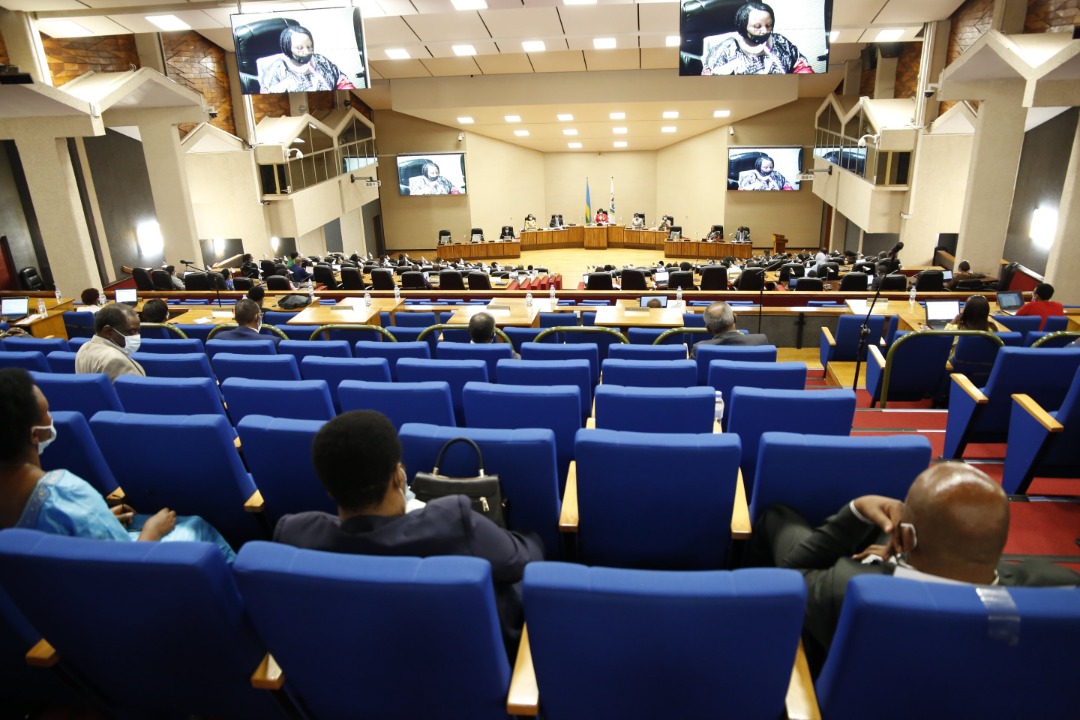 CNLG asked Parliament to push for more funding for it to accomplish its mandate.

The commission gave an example the institutions Director Finance and Administration Unit (DAF) whom she said despite being warned and punished by the Prime Minister’s office for administrative negligence and irresponsibility, has refused to take heed.

“For us as a council of commissioners, this is an example, we see this in two ways, lack of responsibility and passion of which affects the performance of those on the team in different ways,” she said suggesting that the labor commission should do a better job when recruiting CNLG staff.

Assuming this will be resolved by government, lawmakers pushed CNLG to go beyond its challenges and work with local and foreign universities, embassies to counteract the existing genocide deniers especially the Jambo Asbl youth in Belgium but also locally deal with teachers who don’t want to teach genocide history in school.

On the local scene, Sen. William Ntidendereza proposed writing a simple book on genocide history which can be used to teach children but with a methodology specifically for Rwandans not Americans- sighting an example of Carl Wilkens book (Am not leaving) which was written on genocide against Tutsi but for American classes.

This was one the suggestions that the commission welcomed and promised to create more global networks to fight genocide ideology.