The National Bank of Rwanda (BNR) has released its annual report that shows the banking sector having had a successful year, despite the economy slowing down due to the new coronavirus pandemic outbreak in March.

The 2019/2020 report shows that despite the COVID-19 crisis, the Bank continued to meet its mission of ensuring price stability and a sound ﬁnancial system.

The BNR annual reports present the Bank’s Governance framework and highlight the context of global and national economic environment in which the Bank delivers its mandate.

The report showed the Services Sector as the most aﬀected sector by COVID-19 Pandemic dropping to 1.6% from 8.4%.

Shockingly, in spite of the coronavirus crisis affecting most segments of the economy leading to a slow GDP growth of 2.3% from 8.8% (in 2018/19), the virus acted as a kicker for the country’s drive towards a cashless economy, a target that was set for implementation beginning this year.

“The COVID-19 outbreak provided an opportunity to accelerate the adoption of digital payment,” the BNR Governor John Rwangombwa said in a statement.

To mitigate the impact of COVID-19 on the economy, BNR also took several measures including; maintaining a more accommodative monetary policy stance by; lowering the repo rate from 5 percent to 4.5 percent in April 2020, reduction of the reserve requirement ratio from 5 percent to 4 percent, introducing a Rwf50 billion lending facility to banks at the Central Bank Rate (CBR), and revised the Treasury Bonds rediscounting window mechanism.

The Bank further provided regulatory relief to ﬁnancial institutions to enable them to continue supporting the economy- implemented along with several other measures by the government, including the establishment of a Rwf200billion Economic Recovery Fund (ERF) to cushion businesses affected by Covid-19.

While the said ﬁscal, monetary, and regulatory policies helped to mitigate the negative impact of COVID 19 to the economy, the overall performance of the economy for the ﬁnancial year 2019/2020 reduced to a growth rate of 2.3 percent from 8.8 percent recorded in the previous ﬁnancial year. 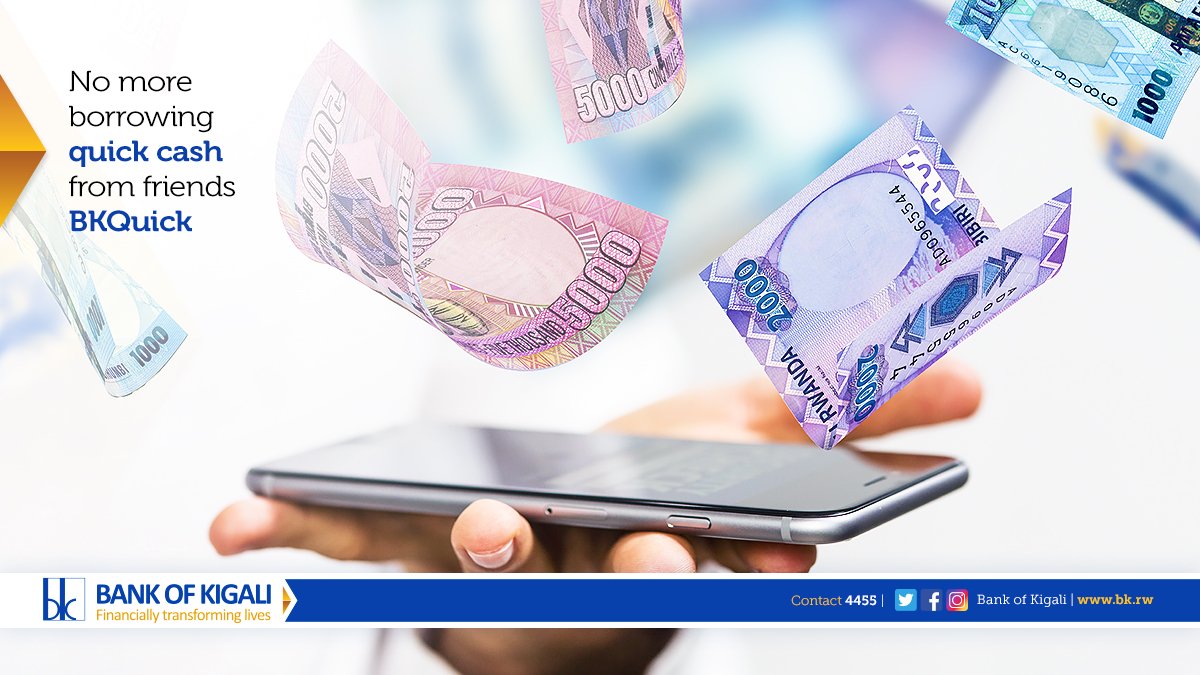 The performance of the domestic economy was also affected by the global economy that is projected to contract by 4.9 percent in 2020, worse than during the 2008-09 global ﬁnancial crisis.

The Covid-19 crisis didn’t leave the insurance sector standing stably as Solvency Margin for Insurance Sector increased to 1228% from 1190%, with the affects extended to an increased private insurer’s solvency ratio and their liquidity.

Retail Investment in Government Securities increased number of investors to 802 from 698 marking a value of Investment worth Rwf45.8billion from Rwf34.5billion.