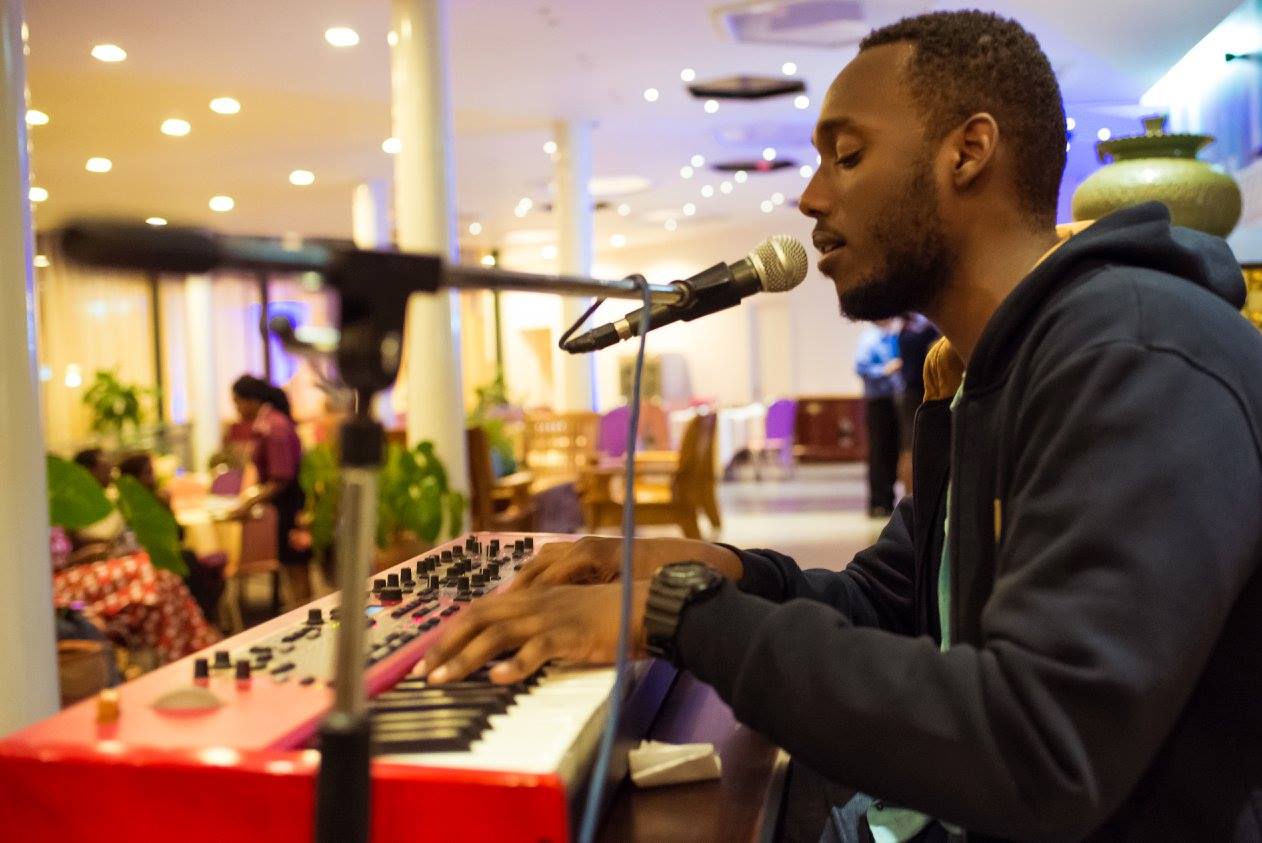 The song ‘Sabrina’ was one of the songs played most on local airwaves and it was used by many people on social media platforms like Instagrm, Facebook, whatsapp, Tik Tok and Snap chat due to its unique lyrics in Kinyarwanda, English, Kishwahili and beats cooked by producer Danny Beats.

According to Kayihura, Sabrina is the song he submitted when the organizers requested his work in the second phase of selection.

Kayihura was among 60 musicians from African continent that were selected in the first phase and later appeared on the list of final artists to compete for the award. 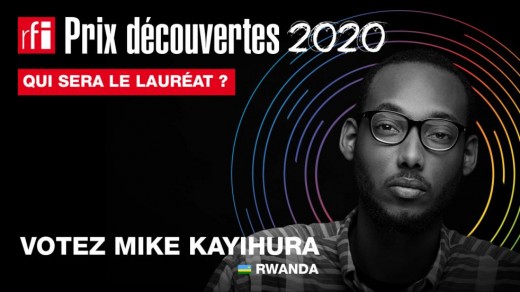 The award comes with special benefits aimed at uplifting the winner to the international music level. The benefits include 10,000 Euros, a sponsored tour across Africa and one big show in Paris.

In previous years, Rwandan musicians to be nominated for Prix Decouvertes include Social Mula (2018), Mani Martin (2013), The Ben and Angel Mutoni in 2016.