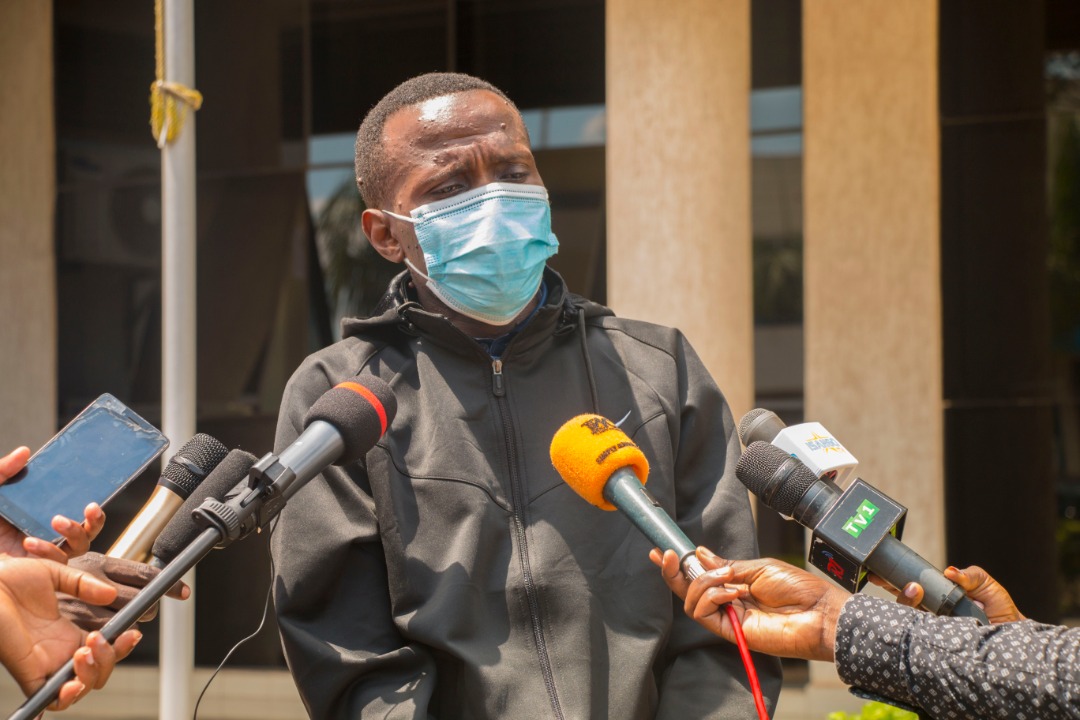 Rwanda National Police (RNP), on Tuesday, December 1, paraded to the media a man suspected to have been issuing forged documents.

Albert Rwabukwisi arrested in City of Kigali, was also found in possession of forged stamps for at least 47 public and private institutions.

He was arrested alongside two other people identified as Fardjallah Ndagano Kazimbaya and Ismail Kalisa, who allegedly connived to produce a forged driver’s license.

Among the forged documents and stamps that Rwabukwisi was found with, including those of financial institutions, insurance companies, hospitals and local government entities.

He was also found with forged checque books for Bank of Africa and Eco Bank as well as stamps for Access Bank, Bank of Africa, BPR, Bank of Kigali, Cogebanque, Rwanda Revenue Authority (RRA), the University Teaching Hospital of Kigali (CHUK), Cimerwa and National Institute of Statistics of Rwanda (NISR). 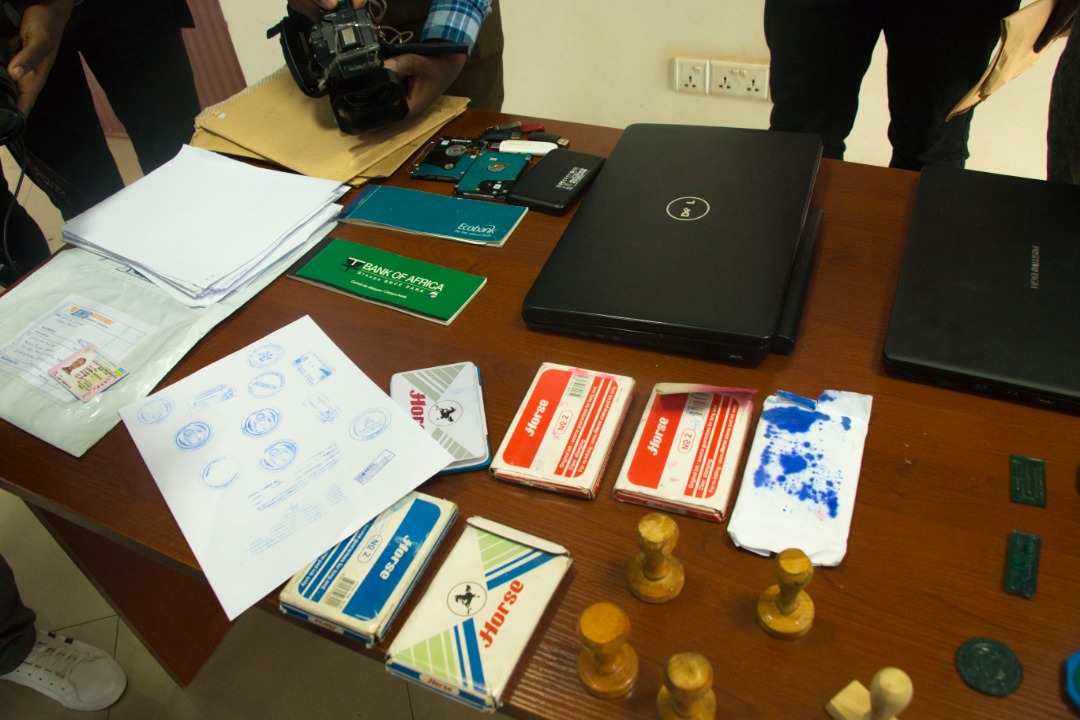 Other forged stamps include those of the Rwanda embassy in Germany, Registrar of Land Titles, Kicukiro District, office of lands in Nyarugenge and Nyanza districts, among many others.

Police also seized three computers, hard disks and memory sticks which contained different forged documents, either issued or were yet to be issued to different people.

RNP spokesperson, Commissioner of Police (CP) John Bosco Kabera, said that Rwabukwisi was identified after Police intercepted a forged driver’s license at Kigali International Airport on November 28, which was being sent through EMS-Rwanda Express to one Sharifa Uwase Kazimbaya, who lives in Canada. 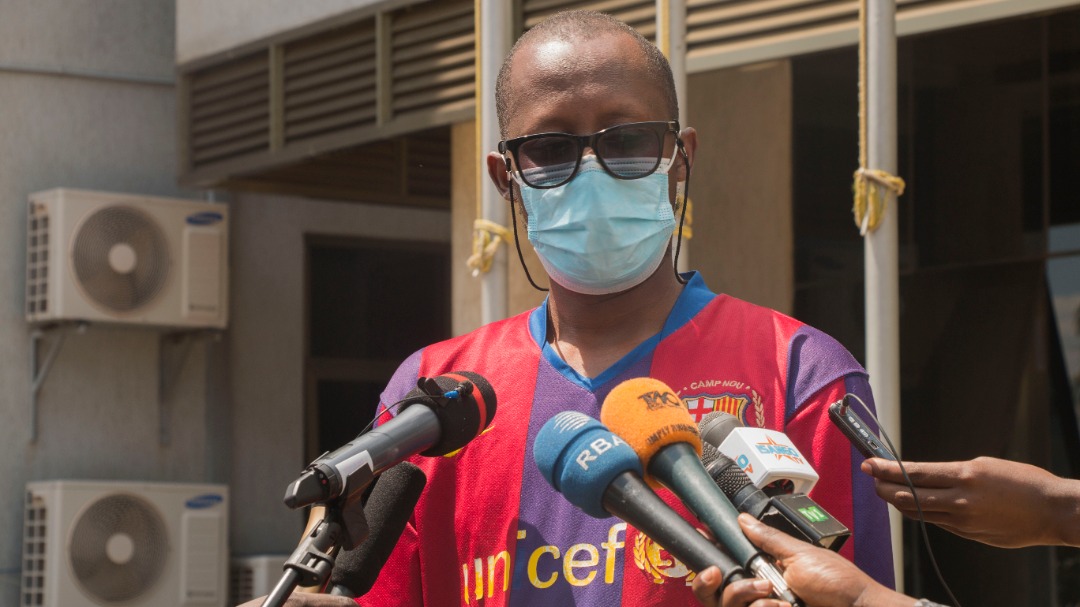 Rwabukwisi, while speaking to the journalists at the Police Metropolitan Headquarters in Remera, said that he was contacted by Uwase and her brother Ndagano back in May to get the driver’s license for the former.

He claimed that by the time of his arrest, he had already issued five forged documents; the seized driver’s license, tax clearance certificates and bank statements.

CP Kabera warned that investigations are still undergoing to identify and arrest anyone connected to this criminal ring, including those that acquired and using issued forged documents.

“This is an act of usurpation of powers of all the 47 institutions, whose stamps and other documents were forged. The penalty for anyone convicted of forgery is the same to any person that uses a forged document,” CP Kabera said.

Article 276 of the law determining offences and penalties in general, states that “any person who, in any manner, forges or alters documents by forged signature or fingerprint, falsifying documents or signatures or impersonation, forging agreements, its provisions, obligations, or discharged obligations commits an offence.” 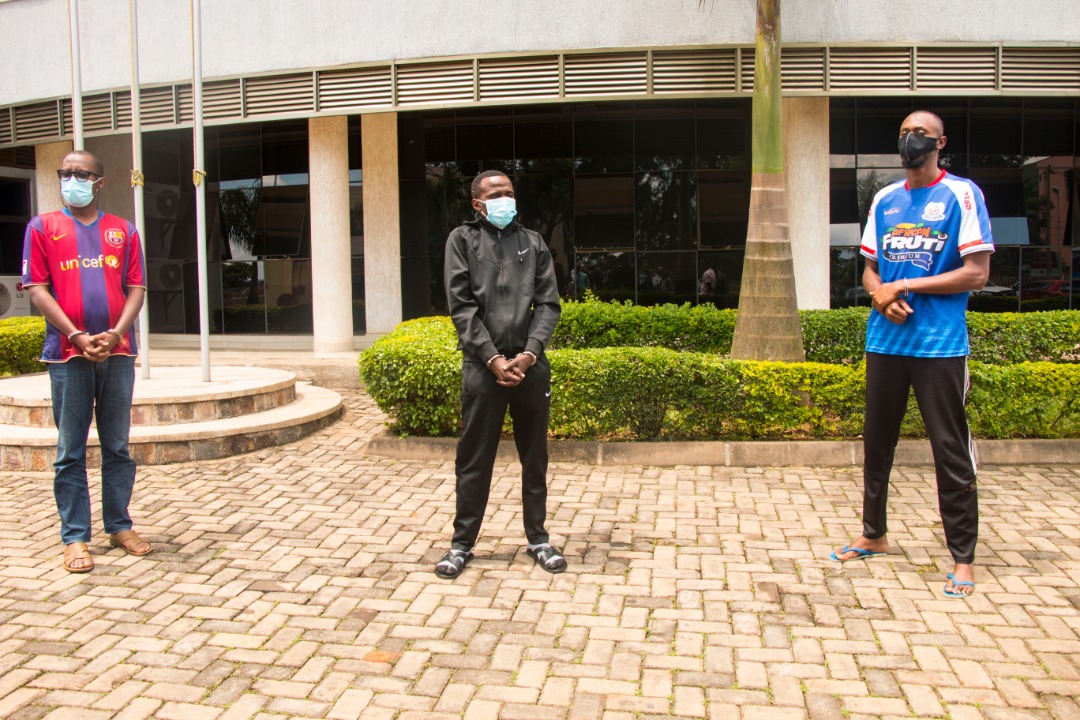 Any person, who, with a fraudulent intention, produces a false written document, causes to write false statements or produces a conflicting declaration, is considered to commit the offence of forgery.

The penalty also applies to any person who knowingly makes use of a forgery document in any way.

The Fight Against AIDS Can Be Won Through Global Partnerships ─ Mrs. Kagame