The Eastern Africa Standby Force (EASF) has called on member states to ensure timely funding contributions to enable the organization to properly implement peace and security operations in the region.

The EASF is a regional organization whose mandate is to enhance peace and security in the Eastern Africa region.  It is one of the five regional multidimensional Forces of the African Standby Force (ASF) under the African Union (AU) consisting of Military, Police and civilian components.

Currently, the EASF draws its membership from 10 active Member States including: Burundi, Comoros, Djibouti, Ethiopia, Kenya, Rwanda, Seychelles, Somalia, Sudan and Uganda, which are signatories to the Memorandum of Understanding (MoU) on the Establishment of the Eastern Africa Standby Force.

Under this MoU, each country (member state) is supposed to make its contributions in percentages (9.3%) that is commonly referred to as “assessed contributions” which is calculated and agreed on by Heads of State, based on the needs assessment.

On an annual basis the EASF uses budget largely backed up by donor country contributions from the African Union through African Peace and Security Architecture (APSA), the United Kingdom, the Nordic Countries (the Royal Kingdom of Denmark, the republic of Finland and the Kingdom of Norway). 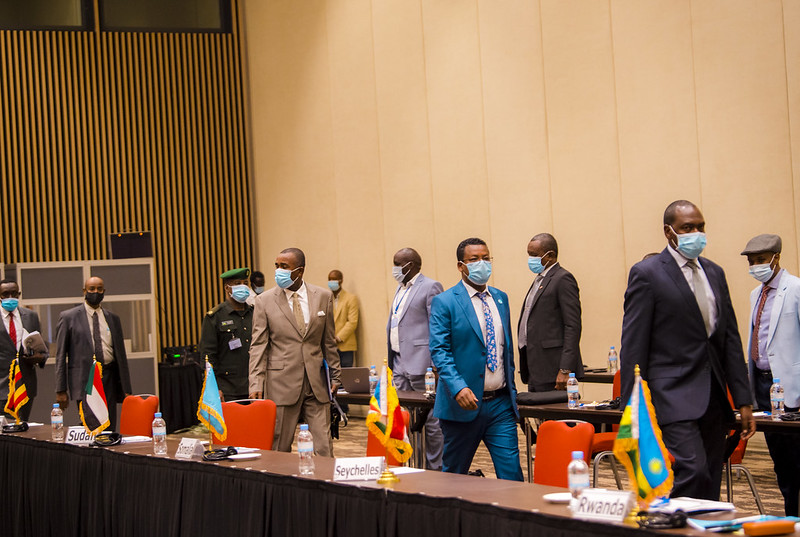 EASF Director General, Brigadier General Getachew Shiferaw Fayisa said that the financial status of the organization is currently poor and Rwanda is among two member states that has submitted contribution of which a cheque payment has already been received by the EASF secretariat in Nairobi, Kenya.

“Only two Member States have so far submitted their annual assessed contributions for 2020. We understand the effect of the COVID-19 pandemic on our economies. However, as we divide the little resources we have to fund different sectors, I kindly request that we also prioritize EASF,” Fayisa said during the EASF 28th Session of the Chiefs of Defence policy organ meeting held in Kigali this Wednesday December 16, 2020. 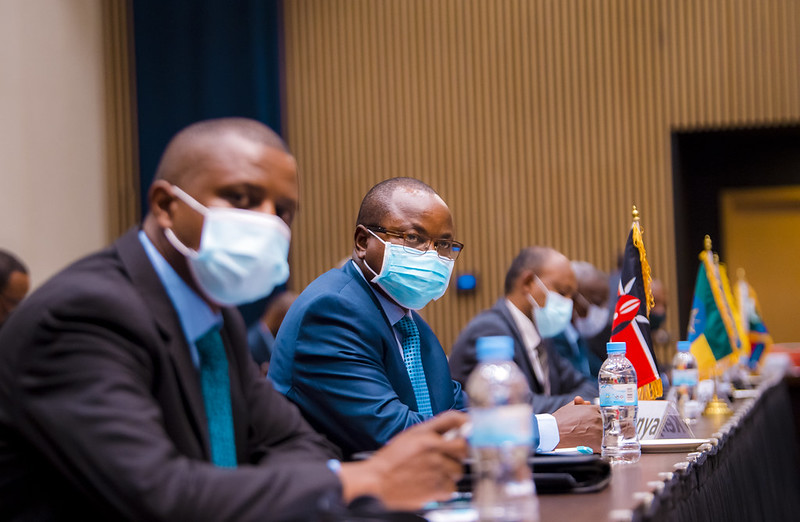 The closed meeting of Chiefs of armed forces will also discuss recommendations which will also largely depend on member state assessed contributions, donor funds organisations and states and the action plan for 2021 that will be submitted to the Defence Ministers’ meeting on Friday.

Ambassador Ahamadi Hamadi, the Chairperson Committee of Eastern Africa Chiefs of Defence staff (EACD) said that the region continues to face challenges of conflict and internal problems impacting on peace and security, which also calls for an urgent need for funding availability to ensure the organization is able and ready to fulfil its mandate.

“For the organization to run its affairs smoothly, it will require timely resources. I therefore urge you to continue supporting the organization especially through timely submission of our assessed contributions to enable the running of the affairs of the organization,” Hamadi said. 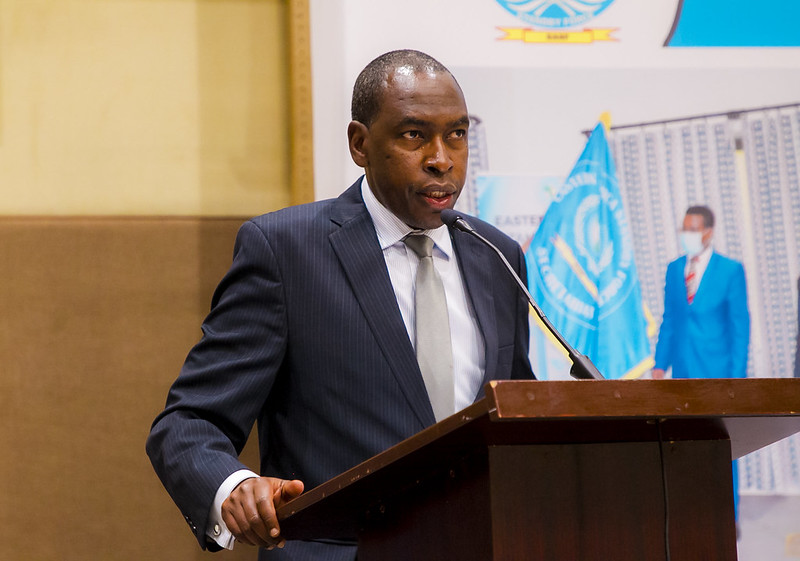 Lt. Gen. Jean Jacques Mupenzi, the Army Chief of Staff from the Rwanda Defence Force (RDF) who officially opened the meeting said that EASF has made several achievements during the last 13 years, including attaining Full Operational Capability (FOC) and contributing to capacity building of forces in terms of training, thus it is important that these achievements are maintained and consolidated with Africa-driven solutions to problems.

“For EASF to realize its goals, we need to match our stated commitment of promoting African solutions to African problems, with an equal commitment to mobilize more resources from within the continent than we do today, in order to give a concrete meaning to the leadership and ownership of the organization,” Mupenzi said. 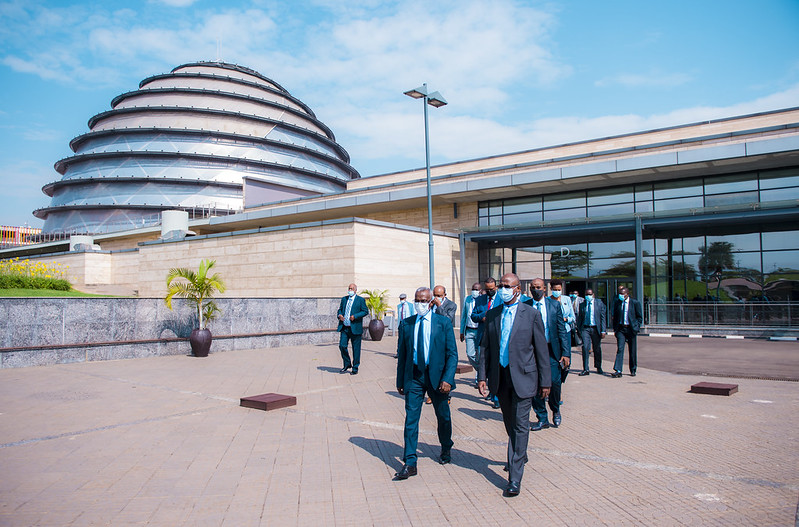 Mupenzi also reiterated the need to pool efforts together, making full use of existing cooperative arrangements and build partnerships with other members of the international community to further EASF agenda and the interests of citizens.