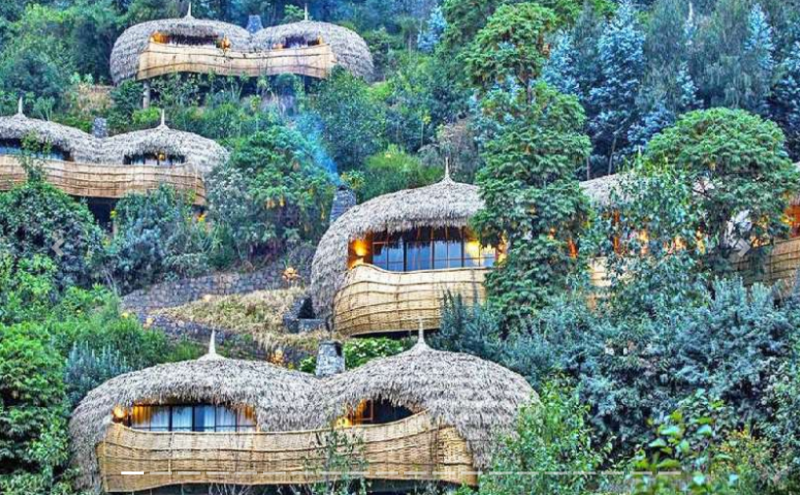 Bisate Lodge, inside the home of Rwanda’s rare mountain gorillas’ habitat, has been ranked among the top ten world’s most luxurious eco-friendly hotels.

Elite Traveler, the company which deals in luxury lifestyle news and travel listed the hotels by continent, and in Africa, Grootbos a Private Nature Reserve in South Africa, and Bisate Lodge were the most convincing on both luxury and eco-friendliness.

Before ranking, Elite Traveler reminded something important to attract the attention and said; “Sustainable tourism doesn’t mean sacrificing comfort” adding that their top ten hotels are a good indication.

“From caring for the immediate surrounding landscape and its wildlife to operating at a fully carbon-neutral level, our top picks of the world’s most luxurious prove that hotels can be eco-friendly without needing to sacrifice the impeccable levels of service and comfort that discerning travelers are accustomed to,” part of the text by KIM AYLING reads after reminding that people have been abusing the world Eco-friendly.

Elite traveler said that this member of Wilderness Safaris properties, Bisate Lodge “is a natural fit on a roundup of the world’s best eco-friendly hotels.” 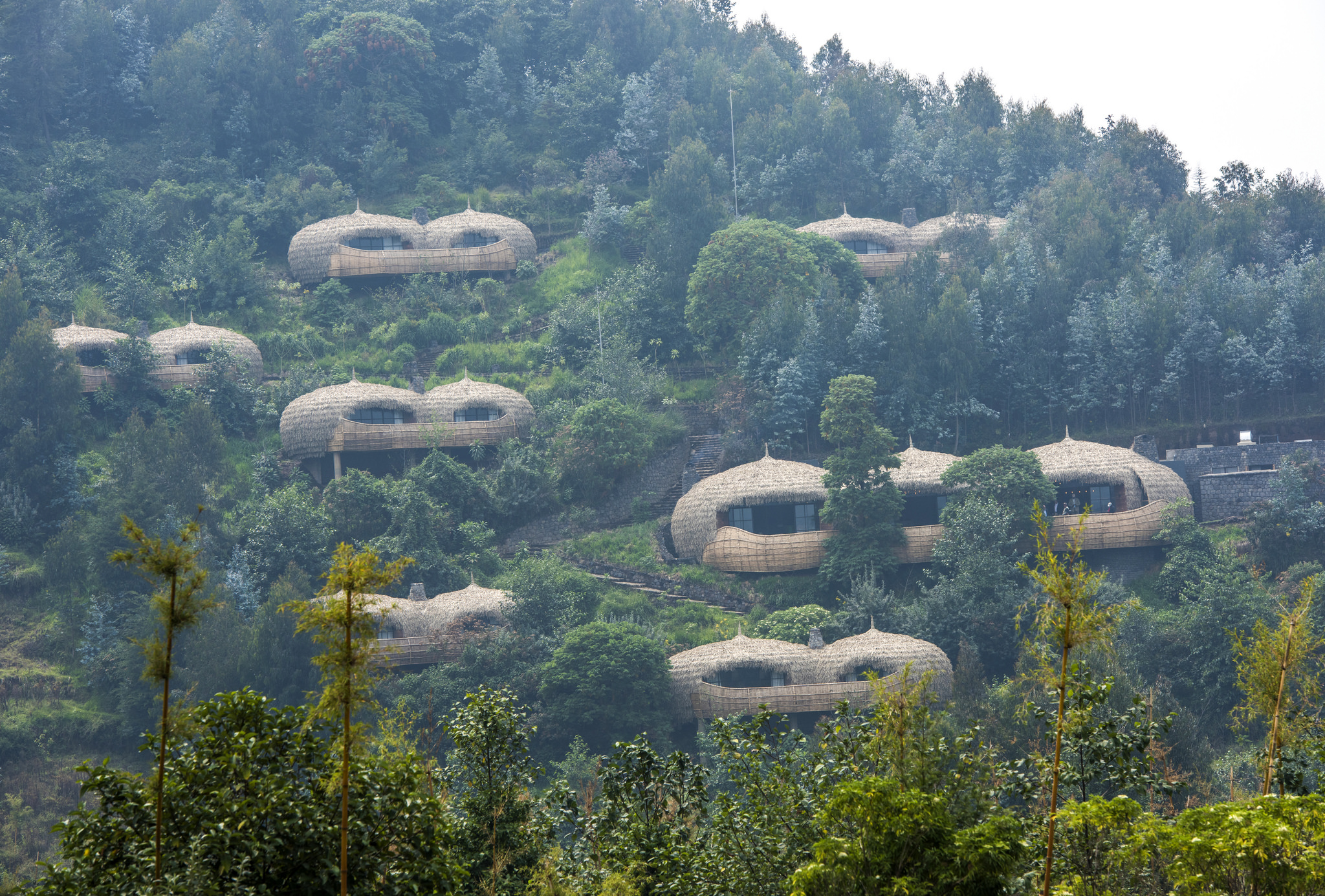 They were first of all impressed by its shape when you see it from a distance and said: “Nestled into the heart of a natural amphitheater formed by an eroded volcano, the design of Bisate Lodge is impressively unique. A series of nestlike thatched forest villas form the lodge’s luxurious accommodation, all of which boast spacious verandas offering enchanting views of the surrounding hillside.”

“Aside from the distinctive architecture, rare wildlife sightings are the main appeal at Bisate Lodge,” the writer further said.

The location in Volcanoes National Park, home to the mountain gorillas which are only available in hundreds across the Virunga massif also gives Bisate Lodge its merit of luxury.

“In addition to the mountain gorilla, the park is also a critical habitat to a variety of other mammals, including the side-striped jackal, buffalo, golden monkeys, elephants and Egyptian mongooses, among others,” Elite Traveler writes.

“Bisate Lodge is working hard to protect and preserve its surrounding landscape as well as the animals that inhabit it.” 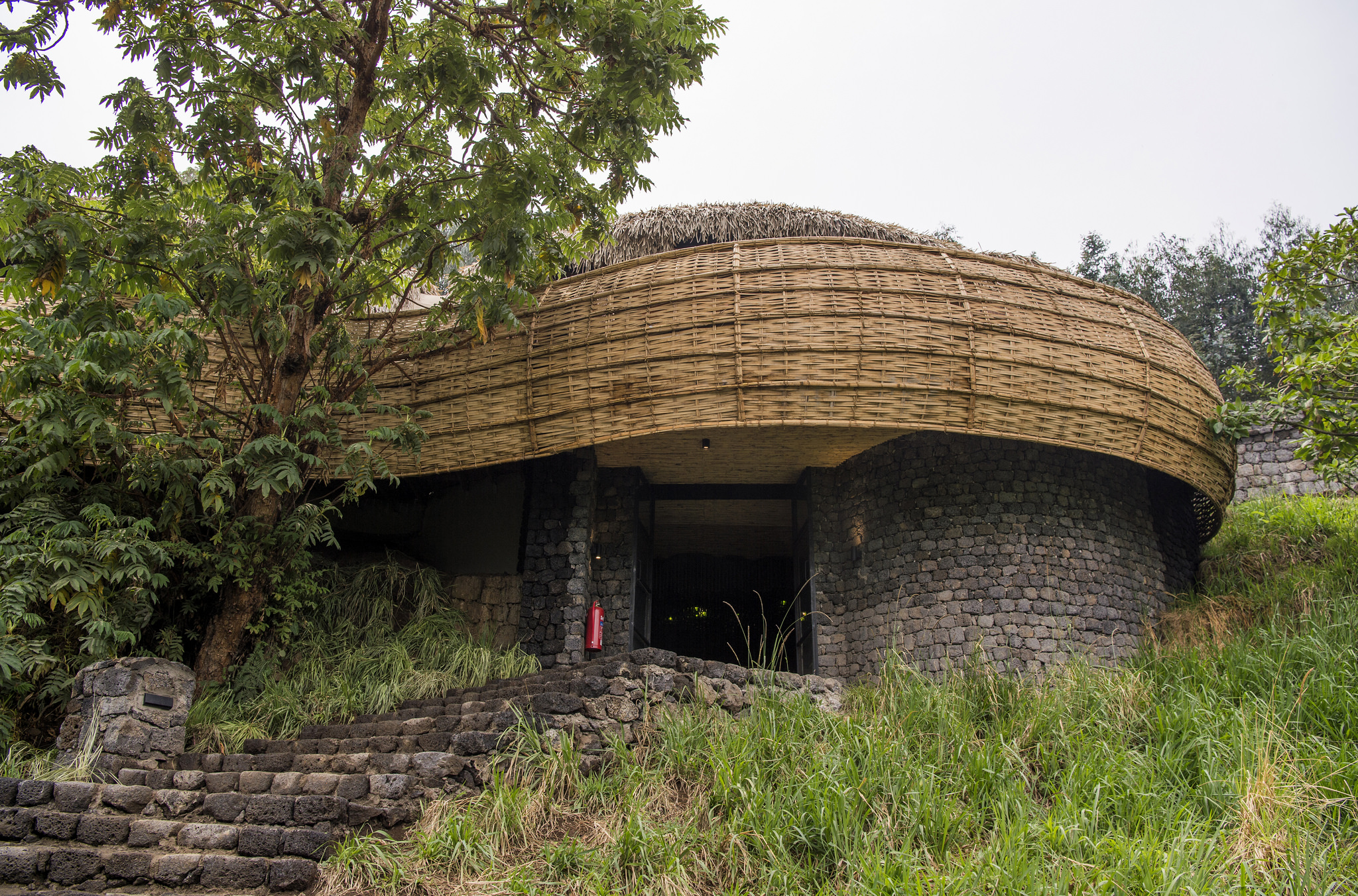 Some of its initiatives that were mentioned include reforestation which intends to recreate indigenous rainforest as well as mountain gorilla conservation, with the aim of becoming a Centre of Excellence for great-ape research.

“Holding on to the belief that every guest is a philanthropist, Bisate Lodge encourages tourists to actively engage with these initiatives during their stay and beyond.” 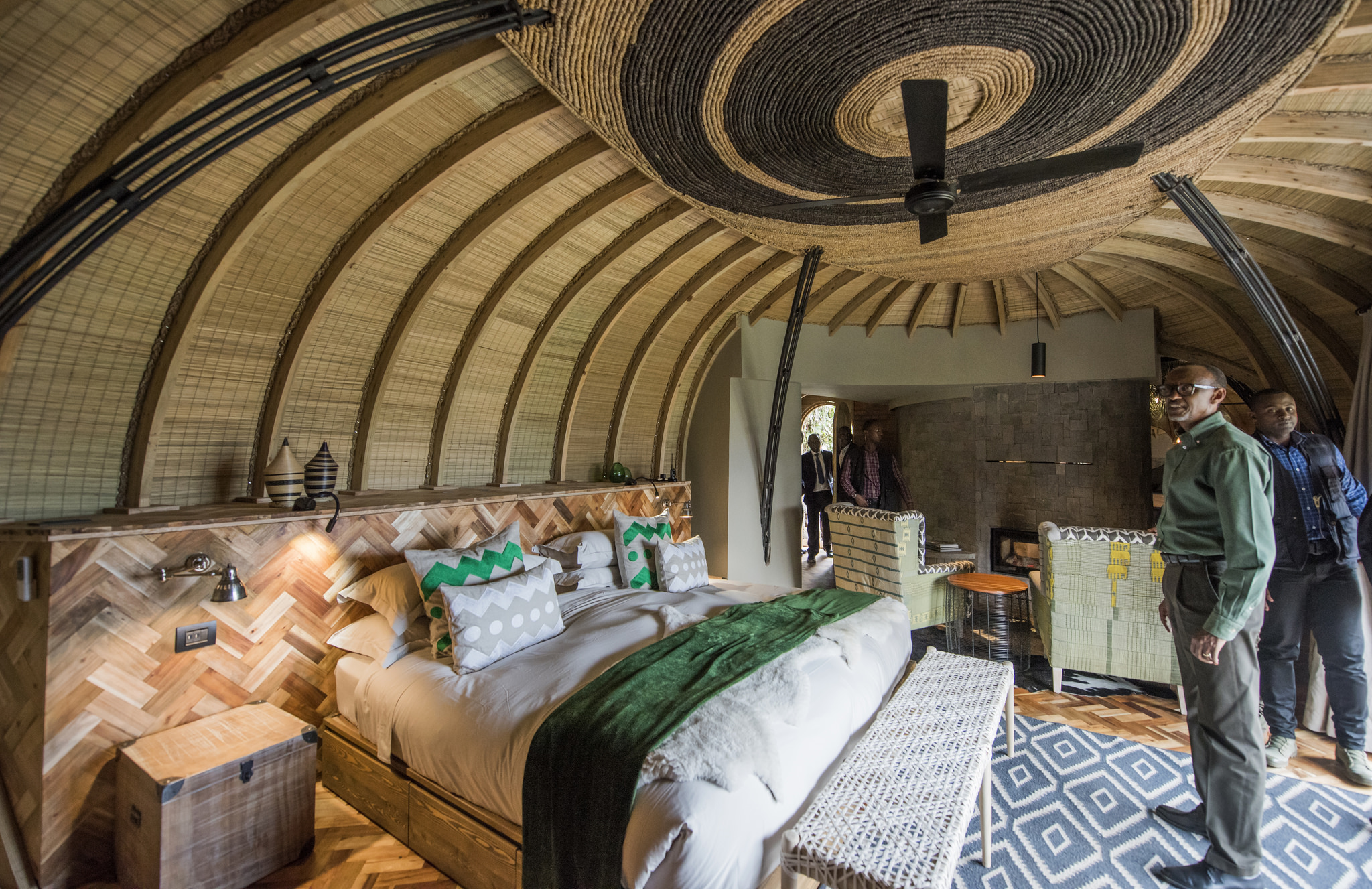 The Hotel was launched in September 2017 and in February of the following year(2018), it was ranked among the world’s best new hotels.

In March 2019, when Rwanda was named among Global Billionaires Destinations, Bisate Lodge was most recommended among country’s tourism package.

Meanwhile, Bisate Lodge is adjacent to other hospitality facilities that offer a similar experience and these include Singita Lodge and Kwitonda House together with One and Only Gorilla Nest.

In the West of Rwanda, the five-star One and Only Nyungwe House also features on the list of Rwanda’s eco-friendly luxury hotels. 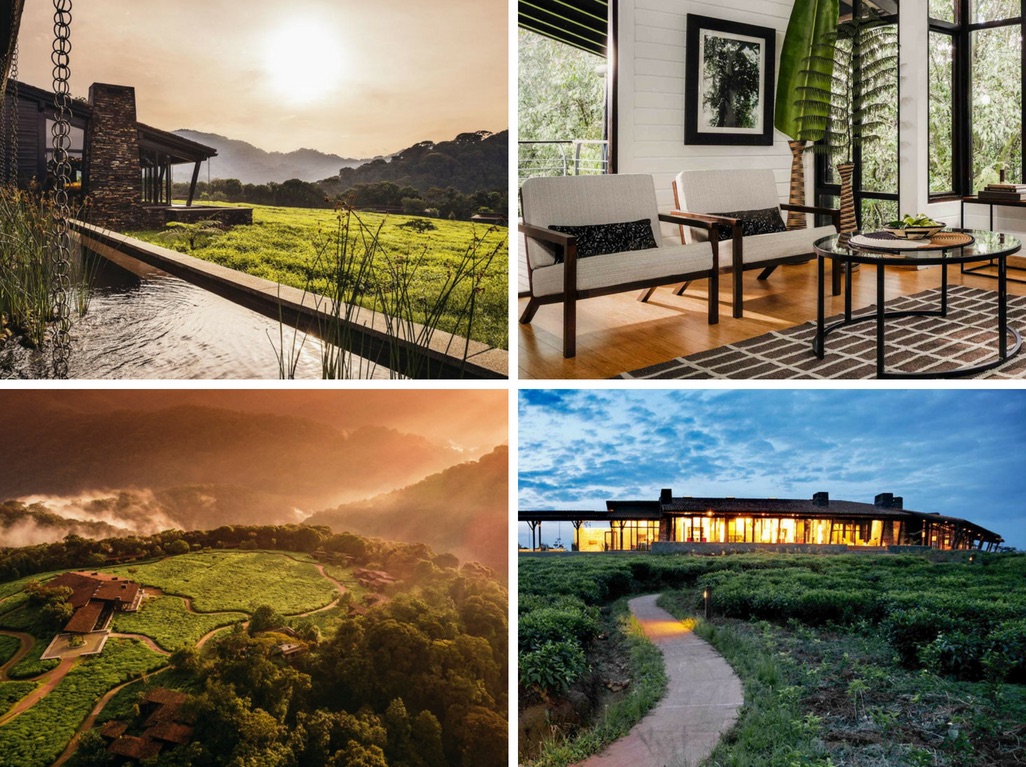 One and Only Nyungwe House